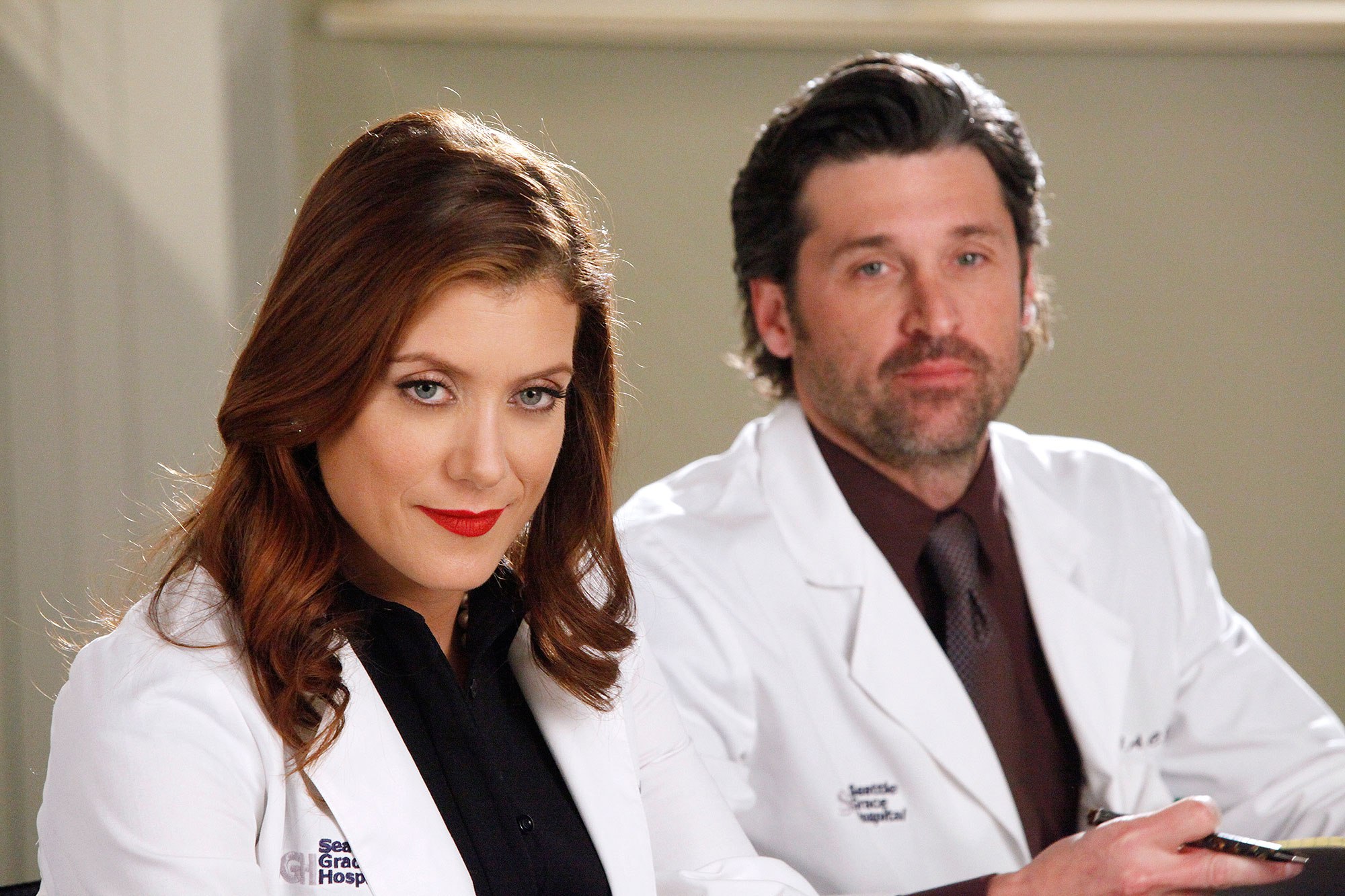 The former cast member of Grey’s Anatomy, Patrick Dempsey, raved over his on-screen wife Kate Walsh and fans who have been looking forward to a reunion of the Addison Montgomery and Derek Shepherd couple on the small screen freaked out! After all, their sweet interaction on social media may not be exactly that but it’s definitely the next best thing!

It all started with the actress sharing a beautiful picture of herself.

Upon seeing it, Dempsey could not help but gush over Montgomery’s beauty, calling her ‘radiant’ in the comment section under the great snap.

While the one for Derek has always been Meredith as far as the show and its fans are concerned, that is not to say they don’t also love him with his wife, Addison!

That being said, when they saw his comment, they could not help but swoon over it, not only because of the sweet compliment but also because of the way he worded the phrase!

‘Looking radiant my lady,’ he wrote, in a very old, gentlemanly way.

There is no doubt that the actress really did look radiant in her burgundy, satin blouse.

Furthermore, she also stunned with her new hair color; a strawberry blonde that made her glow.

Seeing her always rocking dark red hair on the TV show, it was a huge change but one that she should have no regrets about.

As for the sweet comment from Patrick, it did not just end with that because she was quick to respond to him, sending some love back by writing: ‘kitty, I LAVA u.’ Aww….

It’s super cute how they still have so much love for each other after so many years.

After all, Kate left the show in season 3 although she still made appearances up until season 8.

Either way, fans were excited and they commented things like: ‘Ooooh Meredith will be mad 😂 hi @ellenpompeo.’ / ‘Come onnnnn McDreamy @patrickdempsey don’t do us MerDer fans like that.’ / ‘it didn’t work out the first time, and the second time, lol. Might as well not try a 3rd. 😂. Slightly triggered.’ 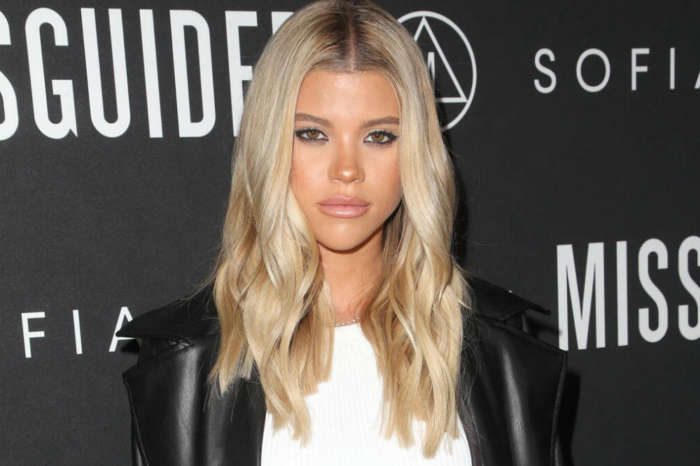