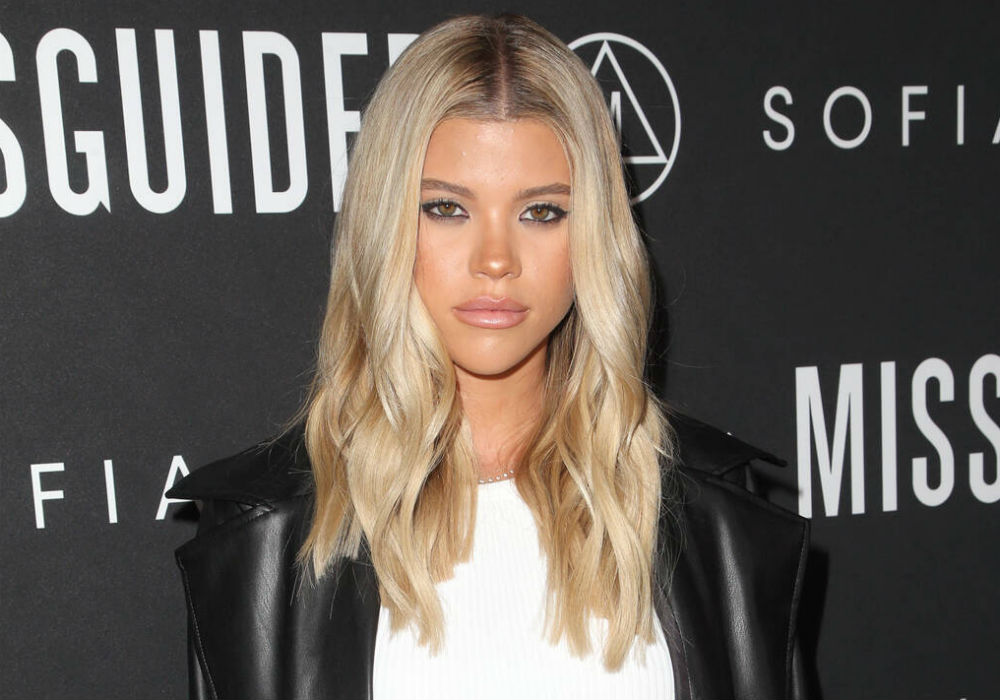 Sofia Richie will not be making any more appearances on Keeping Up With the Kardashians. Scott Disick’s girlfriend talked with Entertainment Tonight at the opening of the Marcell Von Berlin flagship store in Los Angeles, and she said that she’s focusing on her acting career instead of taking part in reality shows.

“Well, because I want to get into acting!” Richie explained. “I feel like, for a while, I kind of held back on things because I was afraid of failure, but 2020 is [the year of] no fear! I’m gonna be doing acting stuff really soon. Great things are happening and I’m really excited about it.”

Richie was part of a KUWK episode in October when she went on vacation with Disick and Kourtney Kardashian, the mother of his three children. Despite the awkward moments in the episode between the odd trio – which included a family dinner and a bizarre hot tub experience – Richie’s decision not to appear on the show in the future was all about her acting career, not Kardashian.

The model says that the roles she is reading for right now are “kind of similar” to her, and that makes them easy for her to play. She added that she “really, really” enjoys it.

Richie admitted that growing up as the daughter of music icon Lionel Richie and the younger sister of Nicole Richie – who had her own hit reality show nearly 20 years ago – made her feel like she was stuck in everyone’s shadow.

She explained that she is very different from her dad and sister, so she is navigating into her own lane, and that’s been a great experience for her.

In addition to KUWK, Richie also appeared on her boyfriend’s spin-off Flip It Like Disick last summer, and in the season finale she and Disick were planning on moving in together in a house in Malibu. E! has not officially picked up that series for another season. But, if they do, the chances of Sofia Richie making an appearance are pretty slim.

New episodes of Keeping Up With the Kardashians will return to E! later this year.