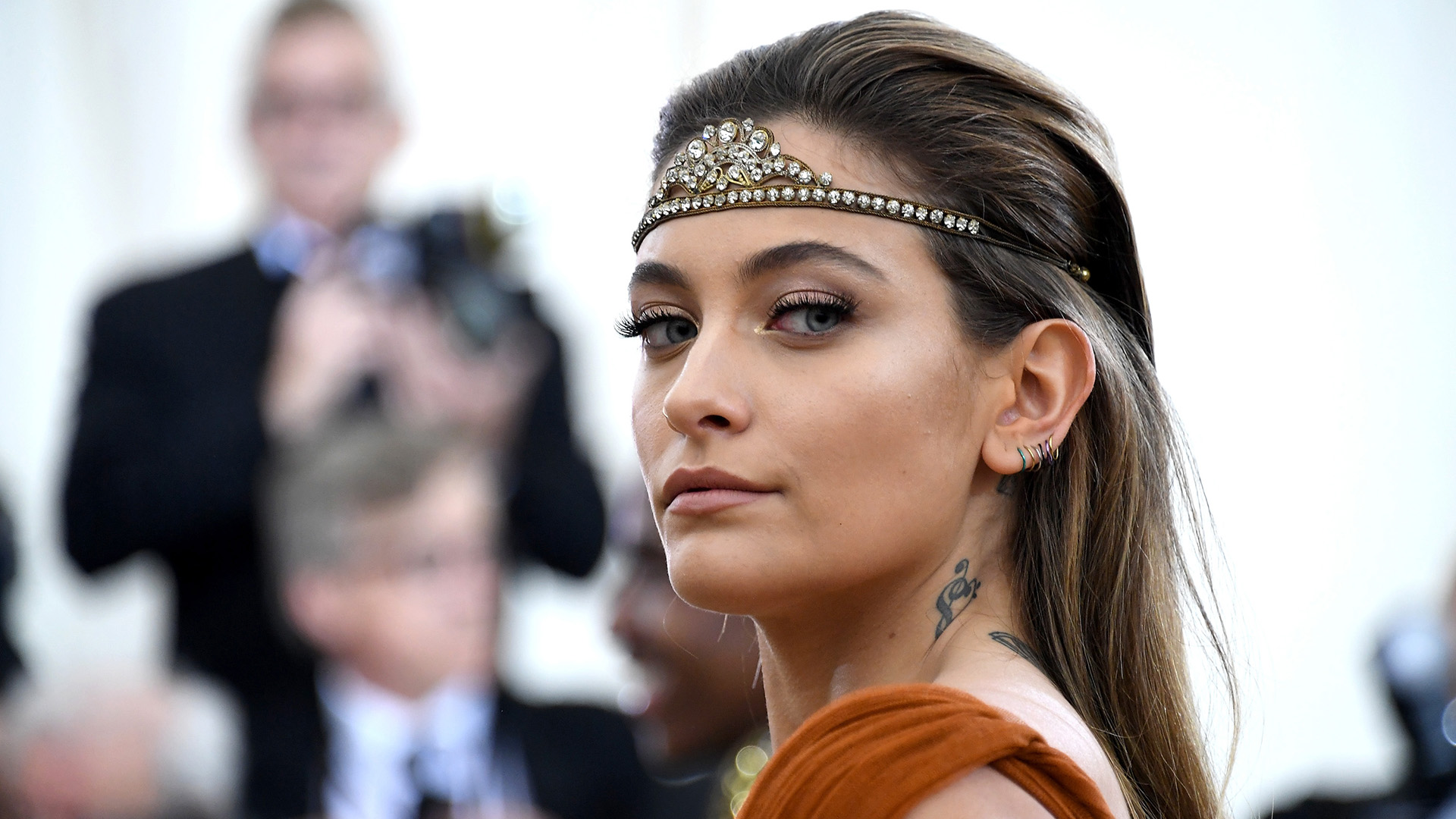 Since Paris Jackson is yet to share her opinion on the Leaving Neverland documentary about her father, Michael Jackson, a lot of people have been assuming how she feels about it. That being said, instead of finally addressing it, she actually called everyone out for being so interested in learning her reaction.

As you may know, the documentary features alleged victims accusing the legendary pop star of sexually abusing them as kids.

While the Jackson family slammed it before and even begged media to let Michael rest in peace, his daughter has stayed quiet.

Therefore, Paris slammed users thinking they know how she feels about Leaving Neverland.

It all started when someone tweeted: ‘Paris Jackson believes her father, Michael, is innocent of sex abuse claims.’

In a now-deleted tweet, Paris responded: ‘I actually haven’t made any statements yet, especially regarding how it affects my work life. You guys are reaching a bit. At least this wasn’t a disgusting and attacking article, though.’

She went on in another post that is still on her page: ‘Y’all take my life more seriously than I do. Calm yo tittttttayssss.’

And that was not even the end of her dissing!

‘Smoke some weed n think about the bigger picture. Chillax my dudes. I didn’t mean to offend by expressing that titties should be calm, i know injustices are frustrating and it’s easy to get worked up. but reacting with a calm mind usually is more logical than acting out of rage and also…. it feels better to mellow out,’ she added later on, probably reacting to people’s responses.

While Paris did not say anything about the documentary itself, she did defend her dad during an interview for  Rolling Stone back in 2017.

The question is, does she still feel the same now? 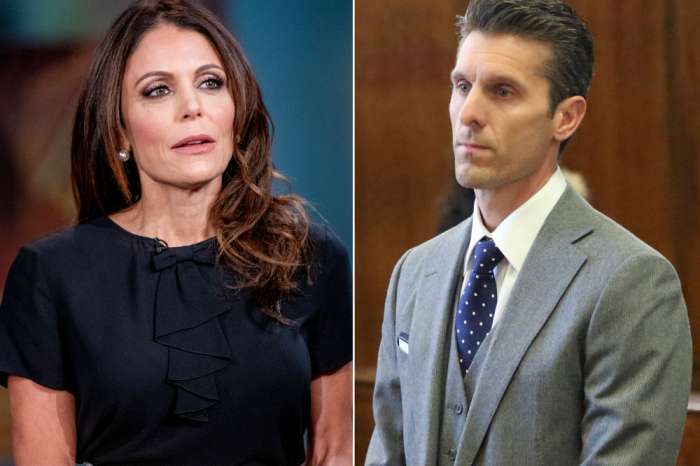