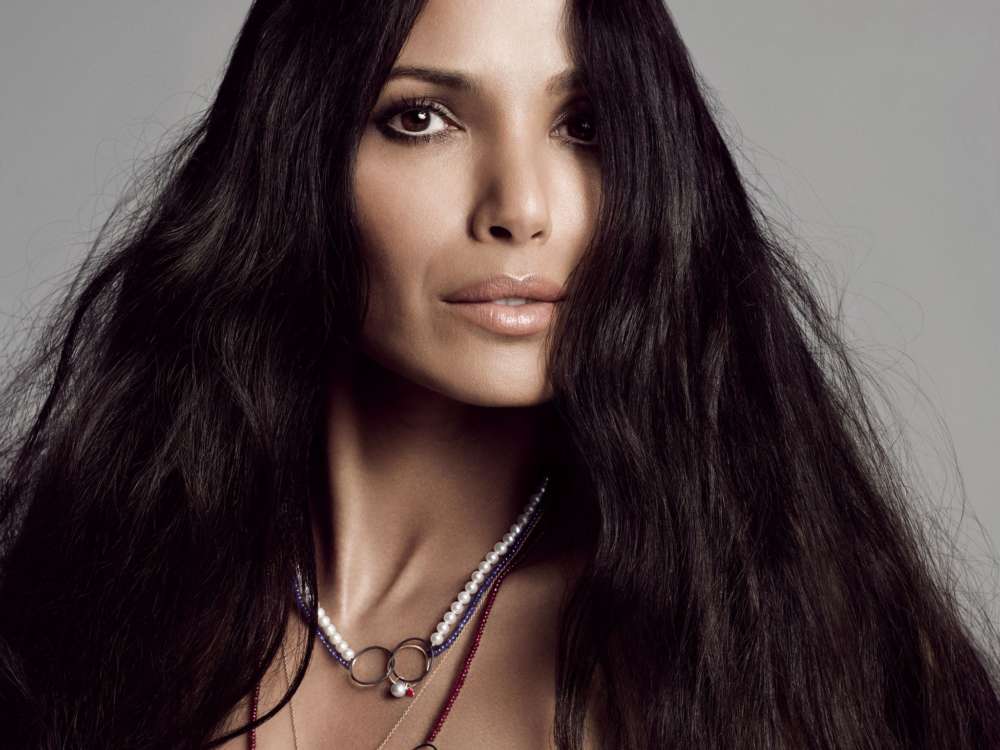 Everyone has their own way of dealing with the coronavirus pandemic including the quarantine and self-isolation measures. As the world knows by now, most of the Western hemisphere is on lockdown to thwart the spread of COVID-19.

Page Six recently picked up on a peculiar Instagram post from the Top Chef host, Padma Lakshmi, in which she was teaching fans how to make delicious drinks during their quarantine time.

On Friday, she revealed her own margarita recipe and also took a few drinks because of her daughter, Krishna Thea, who’s been spending a lot more time around the house these days. Putting it simply, Padma is finding it challenging to have her daughter around so much.

According to Page Six, Padma took a few extra drinks of tequila after she found out her daughter, Krishna, wouldn’t be going back to school until the following academic year. Padma, 49, took to her IG to reveal not only her recipe but also her feelings toward her daughter’s increased presence in the house.

Wait until the end 😉 #TGIF ⁣ ⁣ ⁣ *Please do not try this at home. For entertainment purposes only ☺️

It’s clear that Padma would like a break sometime, however, it looks like she’s not getting it for at least a few months. According to the chef, she won’t be going back to her school until September of this year, which means she’ll be at home during the summer months too.

In the video, Padma tells her followers not to put too much tequila in the drink for fear of getting drunk, but then Lakshmi says, “actually, f*ck it,” and takes several big swigs. The coronavirus pandemic has certainly changed everyone’s schedules over the last few months.

However, recent reports indicate that many American states are slowly re-opening again, with Georgia being the first one to do so. The move was hailed by some and criticized by others, as other states around the nation have begun protests to re-open the economy.

In other news, Padma addressed social media users who accused her of having no morals due to her braless cooking demonstration. The Top Chef host urged her fans and followers to not “police women’s bodies in 2020.”

Padma Lakshmi Reveals Her Sexual Assault Story – It Was “Excruciating” 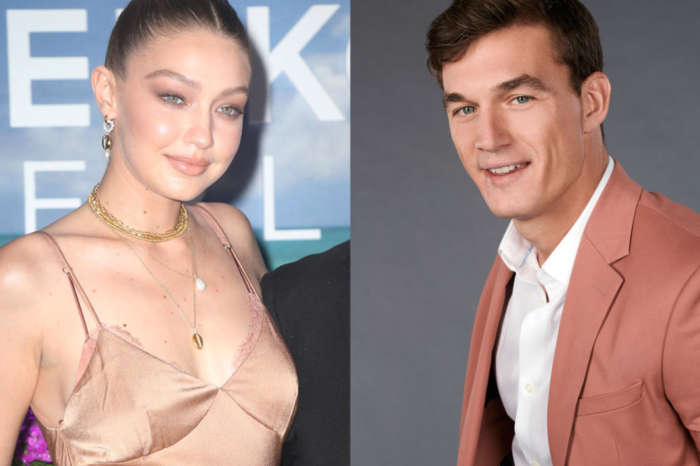