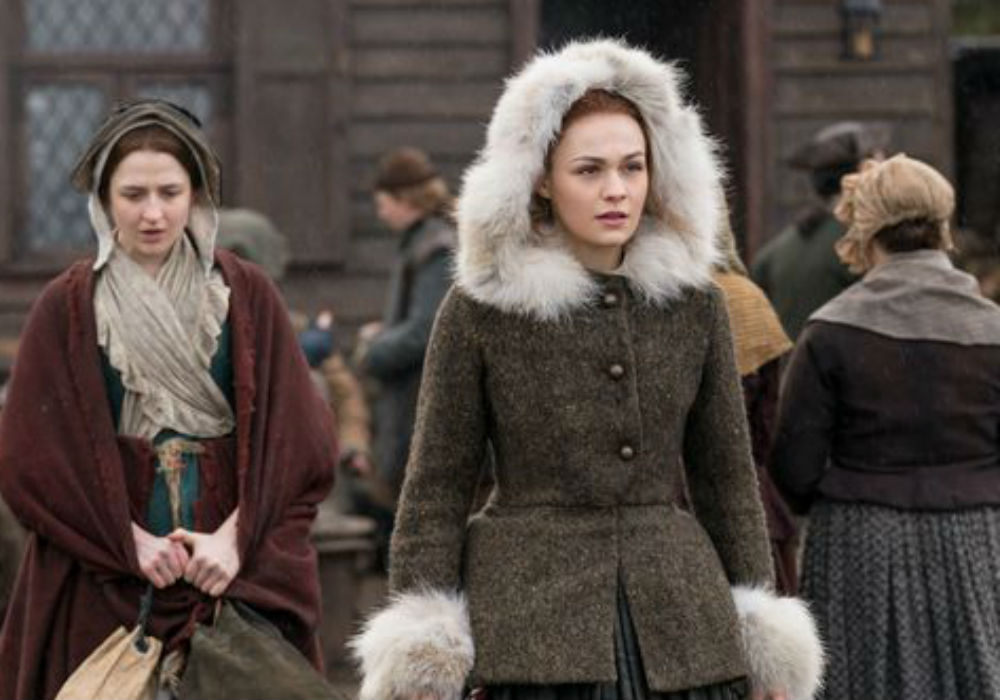 A major reunion is ahead on this week’s episode of Outlander. In a new a teaser trailer for the episode, titled “Wilmington,” Brianna (Sophie Skelton) and Roger (Richard Rankin) reunite in North Carolina.

Although Brianna is clearly thrilled to see Roger, she also expresses her frustrations at him for following her through the stones.

“You weren’t supposed to come here,” she tells him. “That wasn’t the plan!”

I agree! And in this format he was able to really expand on his thoughts, and not have to give just quick answers. I hope we get more like this from @JimHalterman !!

Posting the link again – in case someone missed it!https://t.co/wmeHPaiCpa

Roger is naturally taken back by the response, and the clip ends with the pair going outside to talk things out.

It is not clear where the two go from here, but it is great to see them back together, especially after Roger’s perilous journey to the New World with Stephen Bonnet (Ed Speelers).

In last week’s installment, “Down the Rabbit Hole,” Roger sailed to America on board the pirate’s ship. The journey did not go smoothly for Roger, who almost lost his life stealing rations to help a mother and child in need.

While Roger was making his way to North Carolina with Bonnet, Bree was stuck in Scotland with Laoghaire (Nell Hudson) recovering from a serious ankle injury.

By the end of the episode, Bree escaped Laoghaire’s clutches and, with the help of Ian Murray (Steven Cree), was able to purchase a ticket to America.

Apart from the exciting reunion, Entertainment Weekly reports that this week’s episode will see Jamie (Sam Heughan) and Claire (Caitriona Balfe) mingling with Governor Tyron at the theater.

???THIS IS IT???
Everything you need to know about how Roger and Brianna truly feel, right here ??#Outlander #RogerandBree ????‍? pic.twitter.com/oFqetyBX3E

The couple then finds out about a plot against Murtagh (Duncan Lacroix) before Claire is forced to perform a surgery – and she does not even get a chance to change out of her nice clothes.

While it will be great to see Brianna and Roger reunite, it is good to know that the story will shift back to Jamie and Claire this week.

The upcoming episode of Outlander, which also happens to be the show’s 50th installment, will air Sunday night on Starz. 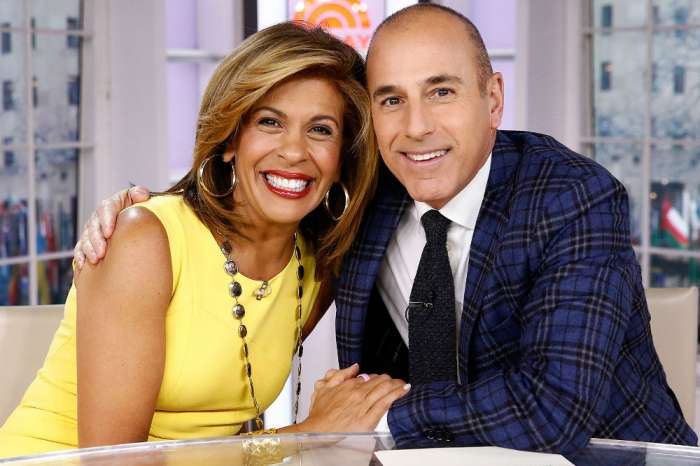