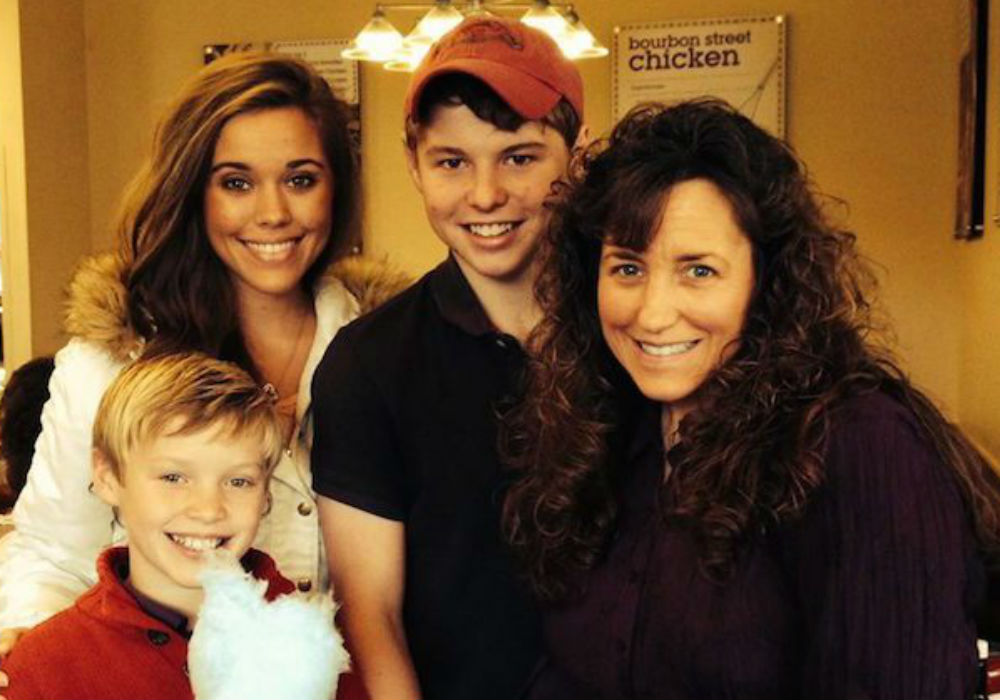 Michelle Duggar is shedding some serious pounds. The reality star is currently down in Central America with her husband, Jim Bob Duggar, and has been posting photos from her trip on social media.

Michelle definitely looks like she has lost weight in the pics and Counting On fans were quick to notice her new look.

Although some fans thought Michelle looked amazing, others expressed concern about her overall health and wondered if she had gotten sick recently.

Many fans, of course, were not worried at all about Michelle’s shocking weight loss. In fact, quite a few Counting On viewers thought she looks healthier than ever.

Michelle has not commented on her significant weight loss or the speculation about her health.

According to The Hollywood Gossip, the Counting On star talked about body image a few years back. Michelle explained how most people struggle with their weight and believes everyone should be more content with how they look.

That said, the Duggars do not exactly celebrate their bodies, so we probably won’t see Michelle showing off her new look anytime soon.

There is a possibility that the topic will come up on the upcoming season of Counting On. If it does, then it should provide some clarity as to why Michelle lost so much weight.

We are all so thrilled for John and Abbie! Click the link in our bio to listen to our congrats to the happy couple! ?

In the meantime, Michelle and the rest of the Duggar clan are clearly enjoying themselves in Central America — despite all the backlash they are receiving from fans.

Last week, the family shared a photo of Michelle Duggar and Jana Duggar posing in identical outfits in front of a Pizza Hut. The family ate at the pizza chain in celebration of Josie and Jordyn’s birthdays.

TLC has not announced when the new season of Counting On will premiere, but the series is expected to return sometime next year. 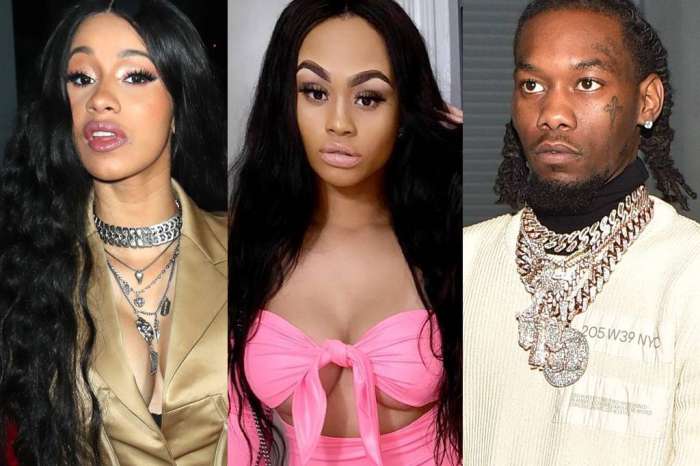