Offset Gushes Over ‘Cute’ Cardi B As He Showers Her With Gifts – Is It Enough For Her To Forgive Him? 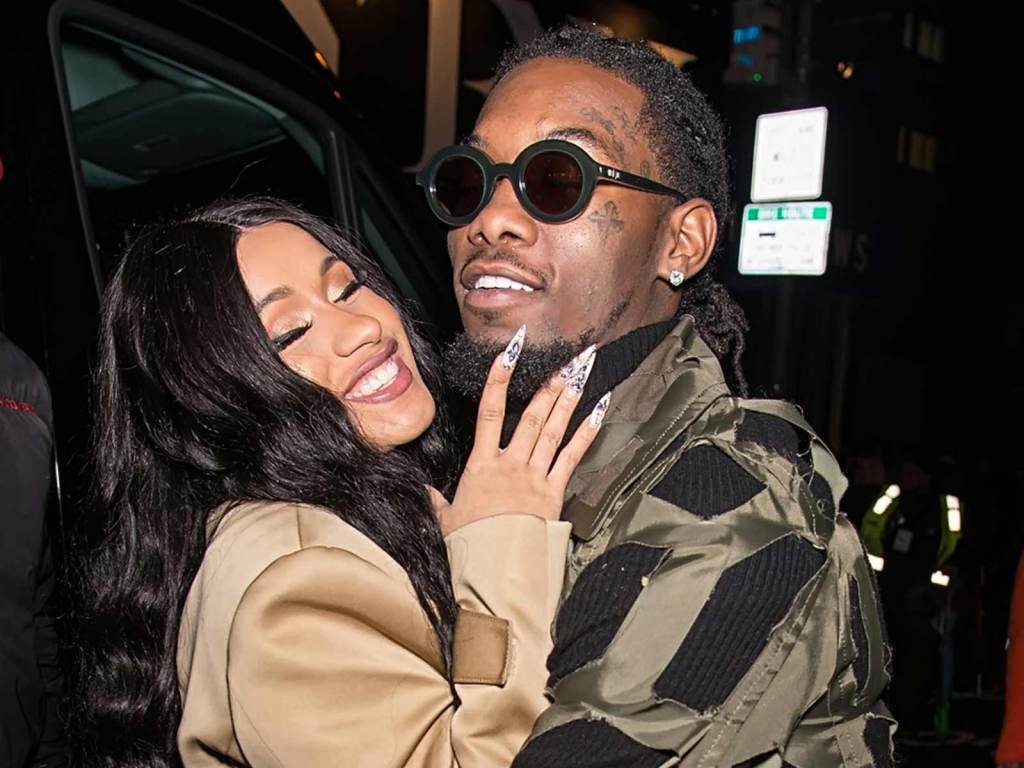 Offset is still very much head over heels with his wife Cardi B regardless of the fact that the fate of their relationship is still unsure. That being said, the Migos star gushed over her on his Instagram Stories and proved they have a lot of chemistry!

A week ago, the rapper pair reunited to hook up in Puerto Rico, but Cardi made it very clear that for now, it’s only physical as she is not ready to rekindle their romance.

But it’s also very obvious that Offset, whose feelings haven’t changed, would love nothing more than to get back together with the Bodak Yellow rapper.

Earlier today, Offset shared a clip of Cardi’s diamond bracelets that she was wearing on her wrist.

‘Ima bust her wrist down cuz she cute,’ he wrote alongside the footage. 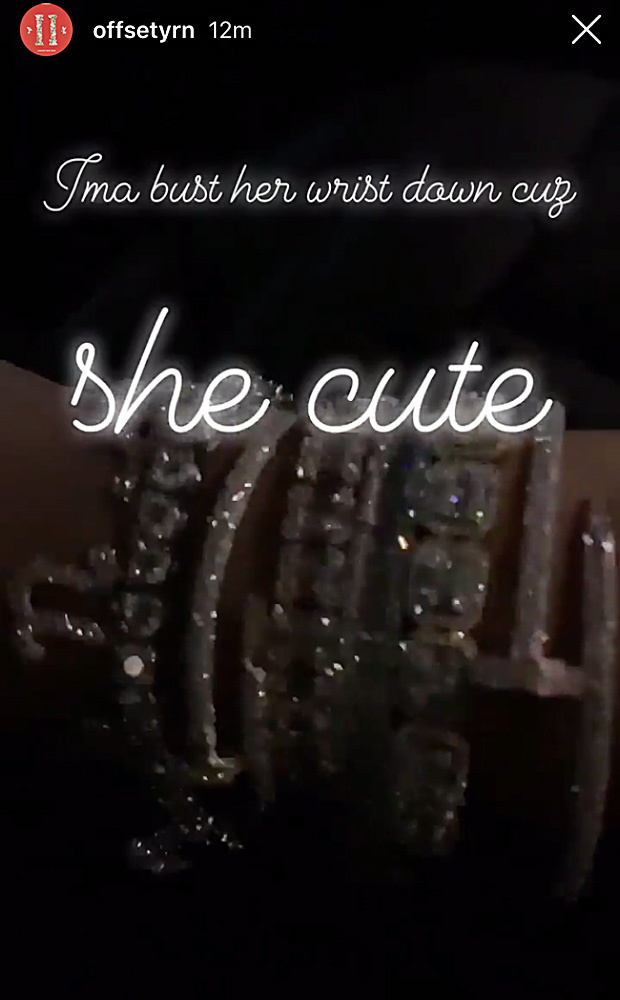 The man seems to be very happy that his estranged wife is loving his holiday presents as he bought her two encrusted Cartier ‘Juste en Clou’ bracelets and even more lavish stuff!

Page Six has estimated that his gifts amount to no less than $231K!

Offset gifted Cardi a couple of Chanel handbags, four Hermès Birkin bags as well as no less than 6 pairs of Louboutins!

But despite all of his efforts to win her back by showering her with gifts, one source tells HollywoodLife that ‘Cardi feels it’s going to take more than materialistic things to win her back. Offset has a long way to go in Cardi’s book.’ 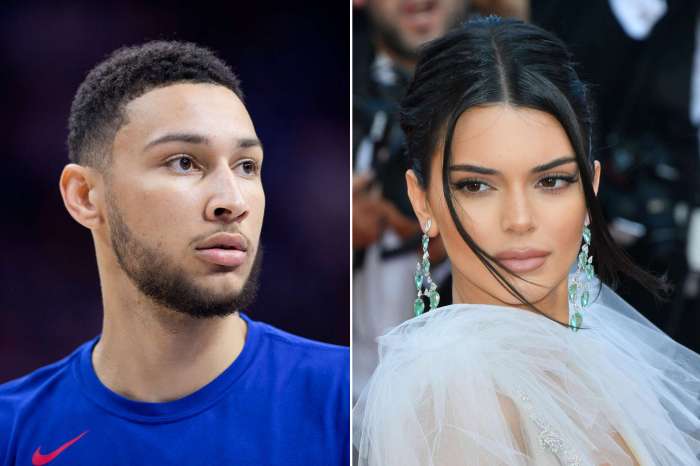 KUWK: Kendall Jenner And Ben Simmons Have Zero Plans To Take Their Relationship To The Next Level