Offset Channeled Michael Jackson For Halloween – Check Out This Video 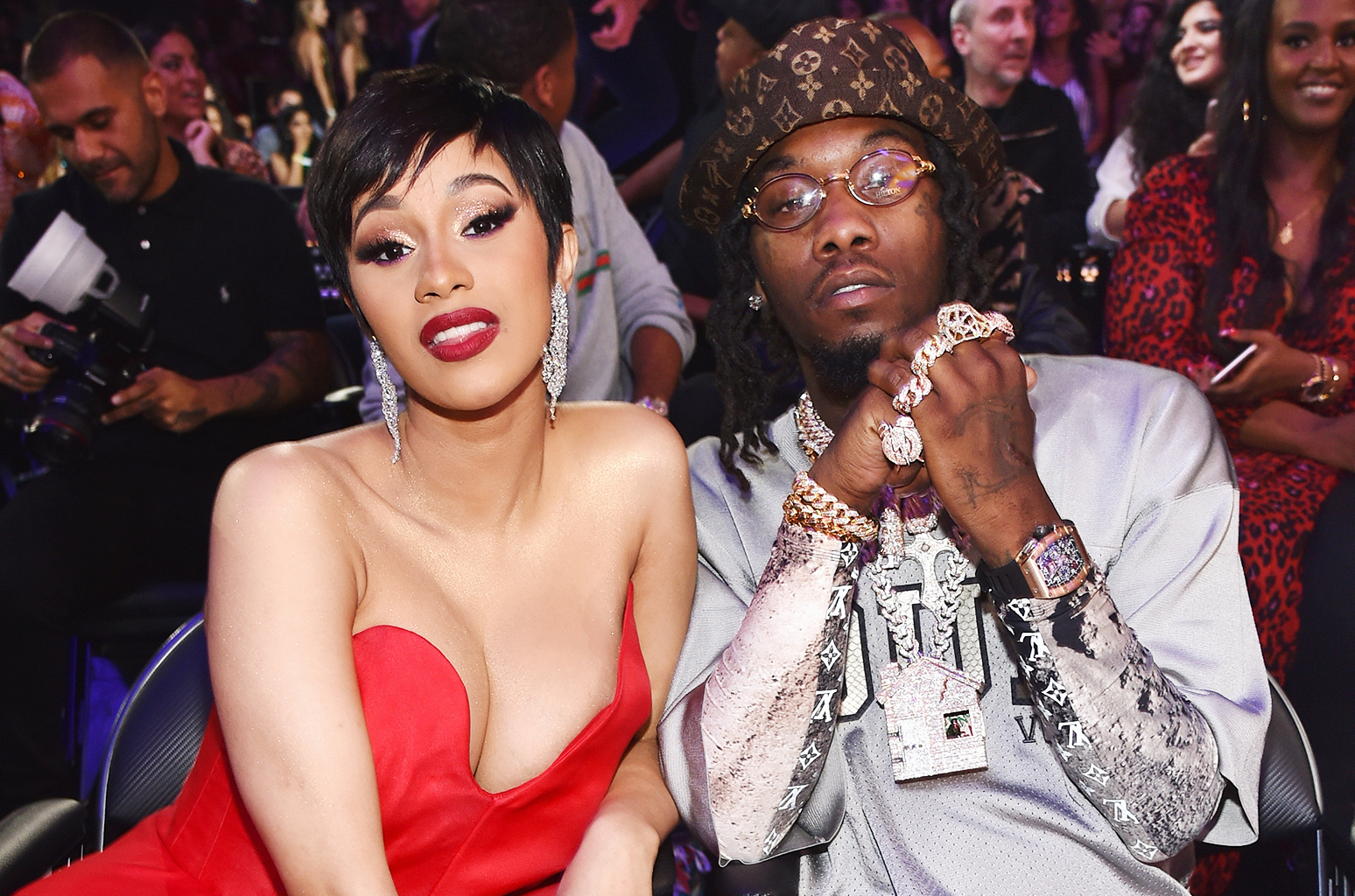 Offset channeled Michael Jackson for Halloween in one of his shows. Fans don’t seem too impressed by Cardi B’s hubby’s little dance.

Check out the video that The Shade Room shared.

One unimpressed follower asked: ‘Who else watched with a straight face?’ and someone else said: ‘He’s not Michael Jackson, please.’

Someone posted this: ‘He looks heavy.. but well done cause I look heavier trying to dance like this myself so 🤣🤣🤣🤣🤣’

Another follower is not here for Offset’s moves: ‘Somebody better talk to him before i do, cause ima hurt his feelings.’

An Instagrammer wrote: ‘I need more energy with those kicks, Chris tucker would’ve killed that shii 😂’

One follower posted: ‘He’s been waiting a longggg time to pull that move out,’ and another fan said: ‘Why can his wife dance better then him 🤡’

Offset was recently in the spotlight again when he revealed one of his problems with some rappers.

His fans might be aware of the fact that Offset has made his fair share of comments about hip-hop and the music industry as a whole over the years, and it looks like the rapper is not entirely done in this regard just yet.

Not too long ago, Cardi B’s hubby took the opportunity to call out many in the rap scene for a problem with body odor.

He also provided a solution for these rappers who seem to have had a fight with soap lately. 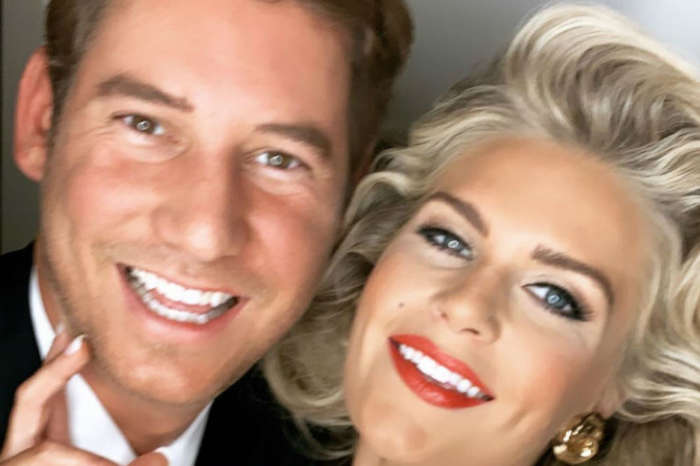