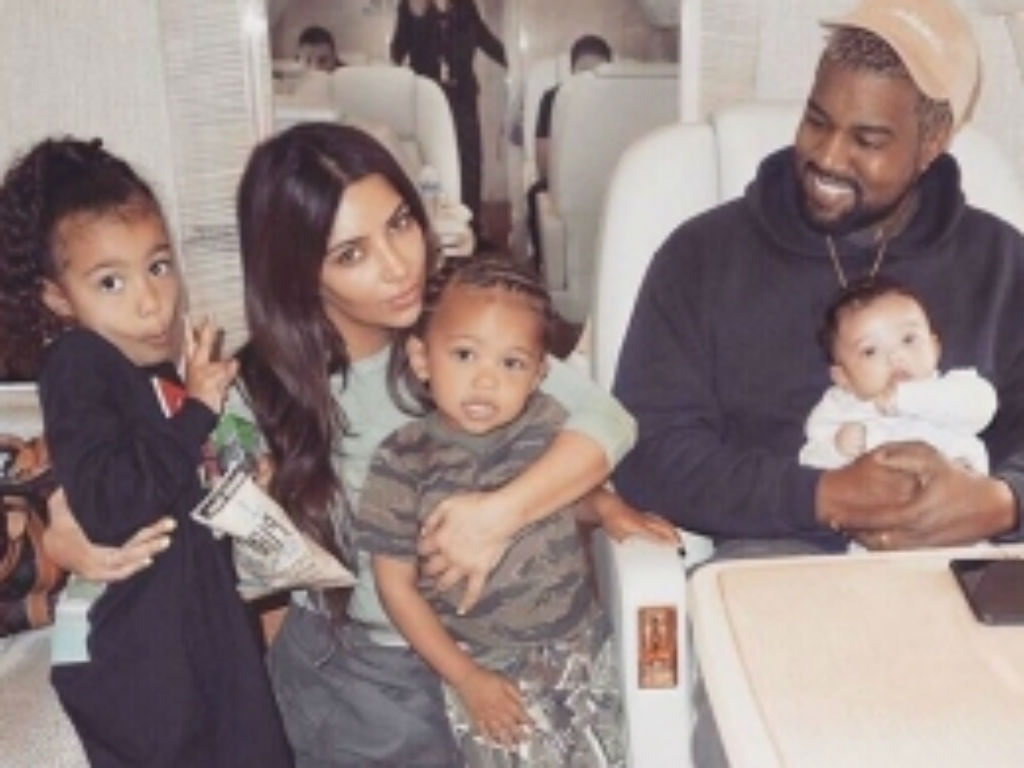 North West pulled a dark April Fools’ joke on Kanye West, and he was not happy about it. Kim Kardashian, however, was impressed with her oldest daughters’ imagination. She was also thrilled with how well North and Saint West worked together to trick their dad.

In a recent interview with Elle magazine, Kardashian shared the most hilarious and yet freaky story about the way her kids celebrated the day of all pranks. Now that North and Saint are a little bit older, they get along really well and like to hang out together.

Everyone acts like North West is a brat when she’s actually so sweet and cute😍🤧 pic.twitter.com/Ut3yu9lR6T

“She roped him into an April Fools’ prank yesterday that was ridiculous. She took ketchup into my bathroom, and she begged me to let her spread it on me, and on the bathroom as if it was like a bad scary movie. Then she asked me to lie down. I thought she was just playing, maybe that she was going to say I was hurt,” explained the Keeping Up With The Kardashians star.

Then 5-year-old North went into big sister mode and taught Saint a valuable skill that he can use on his parents for years to come. She showed him how to fake cry. The reason the young girl needed her brother to cry was so he could help prank their father.

“No. She taught Saint how to fake-cry, she showed him how to do it and then she told him to scream ‘Mommy’s dead! Kanye ran upstairs and he was like, ‘Kids, this is not funny. This is not a good prank.’ I completely understand, and I agree,” Kardashian shared.

She was actually sleeping like this for a good 30 minutes

Even though she did agree with her husband, there was a part of the KKW Beauty Mogul that was impressed by the prank. She was impressed by how dark and so elaborate the joke was, as well as how great it was her kids planned it together. The sibling bond really touched Kardashian, especially since the family is preparing for the arrival of baby number four next month.

Kayne West did not think his daughter North West April Fools’ joke was funny. It was very creative for a young girl, but it is understandable he was freaked out his wife might have been hurt. Hats off to the oldest West child for coming up with such an elaborate prank and convincing her younger brother to participate.

Wonder what kind of joke North will play on her gullible father next year? 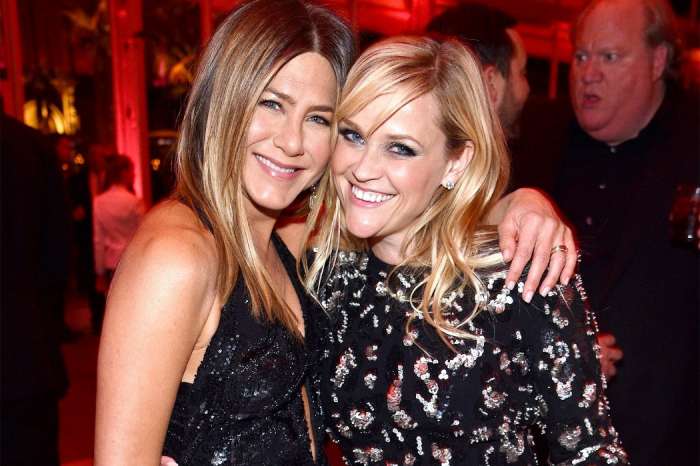