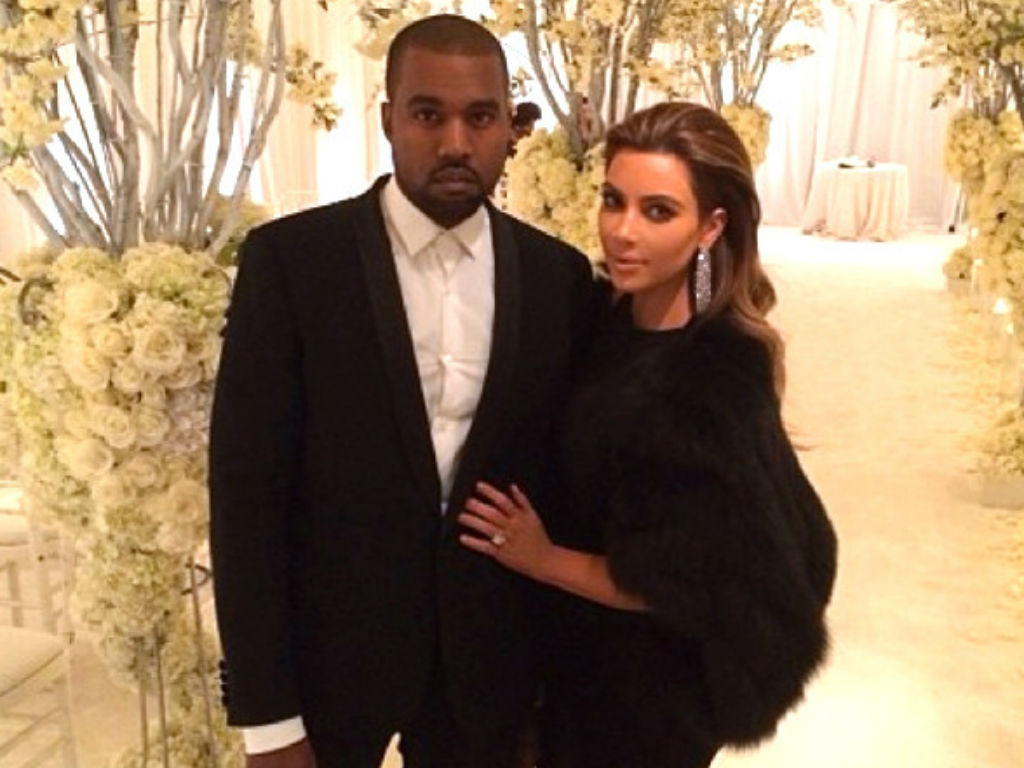 Kim Kardashian and Kanye West set up a lemonade stand in their Calabasas’s neighborhood yesterday. However, in true Kimye fashion, it was an off the charts project that was nothing like the usual run of the mill lemonade stands.

The West family partnered with Adidas, as well as various families across the country, to create fresh lemonade stands with a very high-end twist. These pop-ups also featured unreleased Yeezys. Stands all over the country sold drinks and shoes with the proceeds going to support mental health at the National Alliance on Mental Illness.

Kim and Kanye’s oldest daughter, North West, joined her parents in their new charity event. She enlisted the help of her cousin, Penelope Disick. The two young girls were on hand to sell the 700 V2 Boost, along with some refreshing lemonade in what is now being called the “Yeezy Lemonade” pop up.

Today, my incredible brother in law and adidas, partnered with families across America to create homemade pop-up YEEZY Lemonade Stands stocked with limited pairs of the unreleased YEEZY Boost 700 V2 “Geode”. All proceeds made via the stands will be donated directly to the National Alliance on Mental Illness, the nation’s largest grassroots mental health organization dedicated to building better lives for the millions of Americans affected by mental illness. Proud to be a witness 💕

The KKW Beauty mogul shared the experience on social media to promote the cause.

“In the continued spirit of bringing people and families together, the brand has selected unexpected locations for the stands to connect with communities throughout the country. All proceeds made via the stands will be donated directly to the National Alliance on Mental Illness (nami.org), the nation’s largest grassroots mental health organization dedicated to building better lives for the millions of Americans affected by mental illness,” Kardashian shared in various Instagram story segments showing the lemonade stand.

The Keeping Up With The Kardashians star also shared several snaps from different families all over the country and their lemonade stands. She highlighted all involved and was very thankful for their participation. Yeezy Lemonade stands popped up in Indianapolis, Texas, Ohio, Minnesota, Illinois, Iowa, South Dakota, and California on Friday and Saturday.

Mental Health is a cause very close to both Kim Kardashian and Kanye West. He has had his own struggles with mental health over the last couple of years. West even spoke out on the vital topic in a recent appearance on Jimmy Kimmel Live.

No one does a lemonade stand like the West family. They also sold Yeezy shoes, but their tendency to go over the top is all for a good cause this time around. Kim and Kanye decided to do a charity event that would not only involve their family but several across the country. It is a pretty cool idea for a fantastic charity. 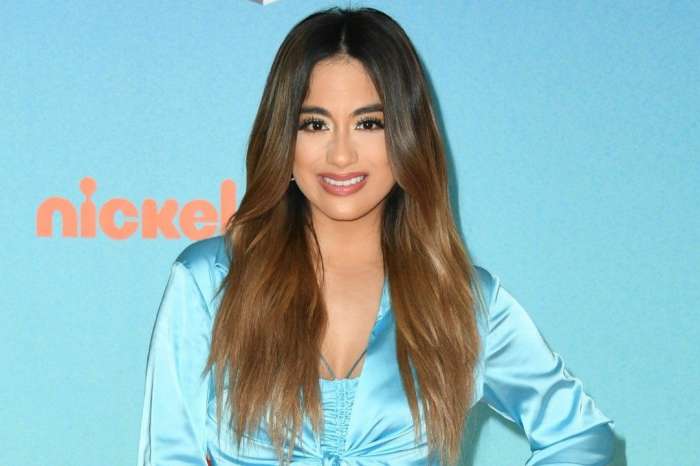