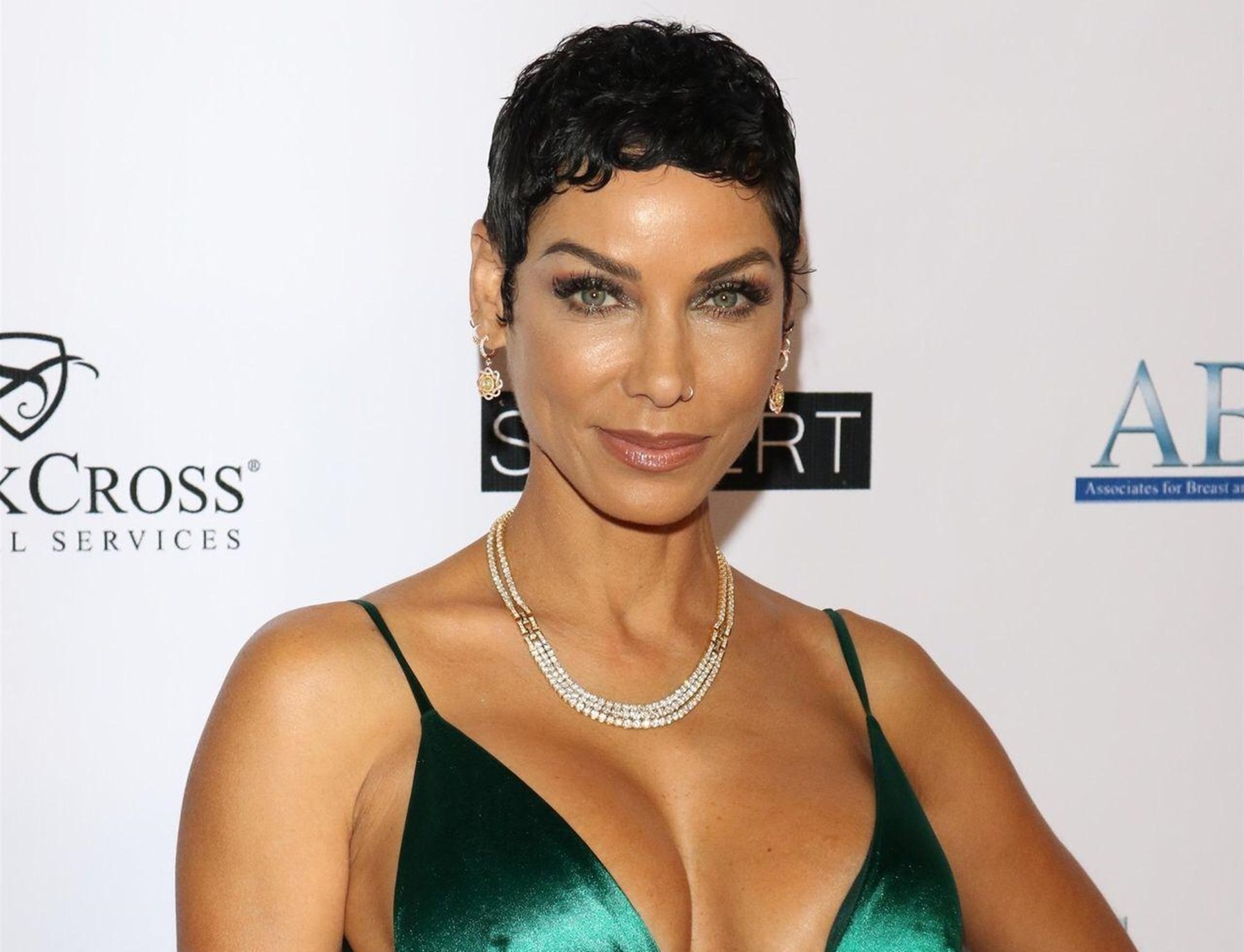 Eddie Murphy made a memorable return to the stage of the Saturday Night Live show since the last time he appeared on the program that was around 35 years ago.

From the moment he hit the stage, Eddie opened up with a joke by saying that if he was told 30 years ago that he would be a boring stay-at-home dad and Bill Cosby would be in jail, even he would not believe and take that bet.

Eddie finished his opening sketch by making a successful imitation of Bill’s popular line, “Who is America’s dad now?” and thus continued the feud that has been going between the two actors in the course of over 30 years.

What’s your plans for New Year’s Eve ? I think I will just chill at home with my fam.. #familytime #family #newyears #newyearseve

As usual, Eddie’s humor was very well received by the audience, and everybody that was present laughed at the jab.

However, it appears that the joke was not appreciated by Bill as the disgraced comedian stroke back on the very next day.

Bill found a way to retaliate even from behind bars, as he made his publicist, Andrew Wyatt, to write his answer to Eddie on social media.

On Cosby’s Instagram page, Wyatt wrote in a lengthy message that if it was not for the comedian’s efforts and achievements through the years, other African American talents like Eddie Murphy, Dave Chappelle, Kevin Hart and etc., would not have had so many opportunities in the entertainment industry.

The message finished with “One would think that Mr. Murphy was given his freedom to leave the plantation so that he could make his own decisions, but he decided to sell himself back to being a Hollywood Slave.”

While Eddie did not comment on Bill’s revenge hit, his ex-wife, Nicole Murphy, did.

When asked what she thinks about Eddie’s SNL joke, Nicole stated it was indeed really funny, and as for Bill, her response was simply, “That’s unfortunate, but you know, look who’s in jail and who isn’t.”

Im so in love with this little one. #mygranddaughter #love #unconditionallove #evie

One person said: “I feel like Cosby publicist was waiting for this moment. If anything, Eddie Murphy respected him enough not to joke about him, while bill Cosby was going through his trial, and I wouldn’t even say this was a jab at him. It was harmless joke; compared to other jokes, so please stop looking for attention or sympathy for Cosby. I will forever love “The Cosby Show” and “A Different World,” but I will just have to separate the character/producer from the actual person because I honestly believe there is a difference.”

Another commenter claimed: “Its so easy to quickly make judgments about something we only hear about via social media, etc… But what would you do, if you were in Bill Cosby shoes and no one believed you were not the master people were making you out to be, and also you received 20 years in prison, while many of your white counterparts were still walking around free without any backlash (Trump, Harvey Weinstein friend of Oprah Winfrey.” 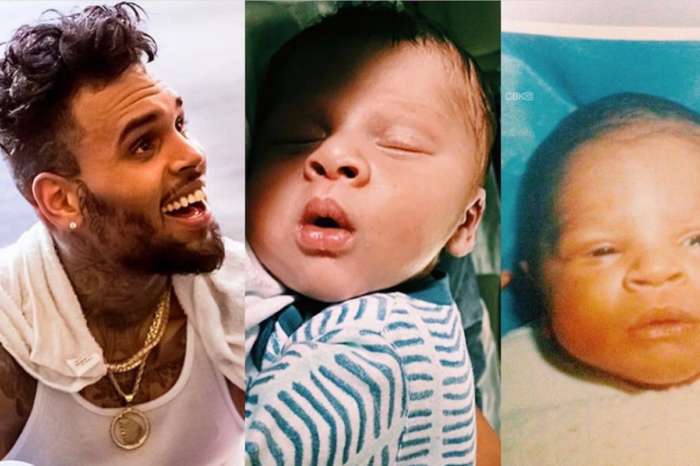