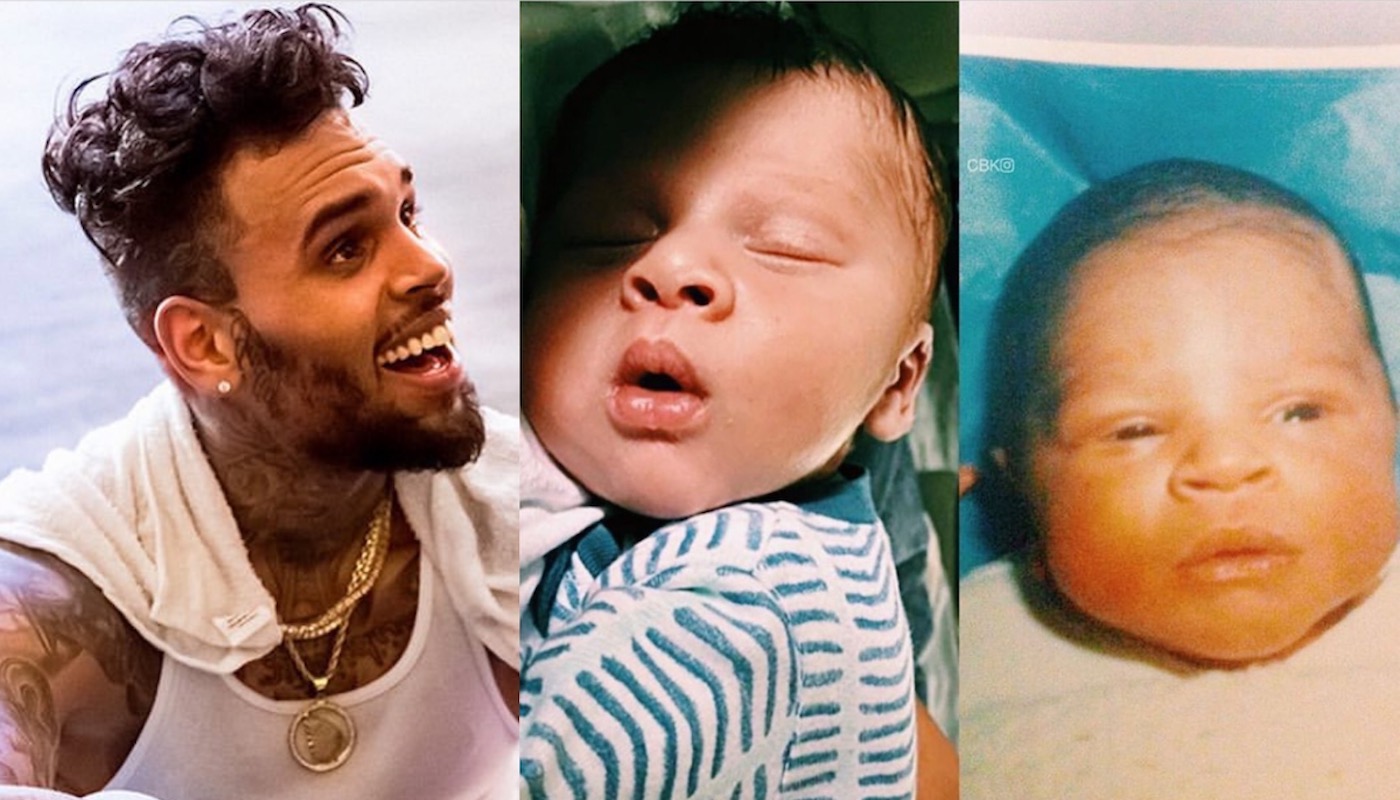 Ammika Harris shared a video featuring Chris Brown’s baby boy, Aeko. Fans are debating in the comments whether the child looks like his dad or not.

Someone said: ‘Boy, you look just like ya gaddamn daddy! You know that boy?!’ and another follower posted this: ‘y’all really up here lying saying that’s that man twin 🥴… Cute baby tho,’ referring at the fact that a lot of people said that the kid is twinning with his father.

One follower said: ‘Y’all don’t want this baby to be his so bad. 😂 He looks just like CB. Especially younger CB.’

Somoene else posted this: ‘He gonna be up and dancing soon how fast celebrity kids grow up,’ and a fan wrote: ‘He looks like “this is the first time I had a girl who’s looks set me on fire” lmao daddies twin twin adorable.’

One other Instagrammer posted: ‘Babies are such a blessing but give him a few months to grow into his real looks 😂❤️he cute tho.’

Not too long ago, it’s been revealed that Ammika shared some pics with the baby boy as well.

Ammika took to social media to share yet another super cute pic of their son, Aeko and it looks like he’s growing up fast.

The new mom could not help but rave over the bundle of joy. Ammika is obviously a very proud mother.