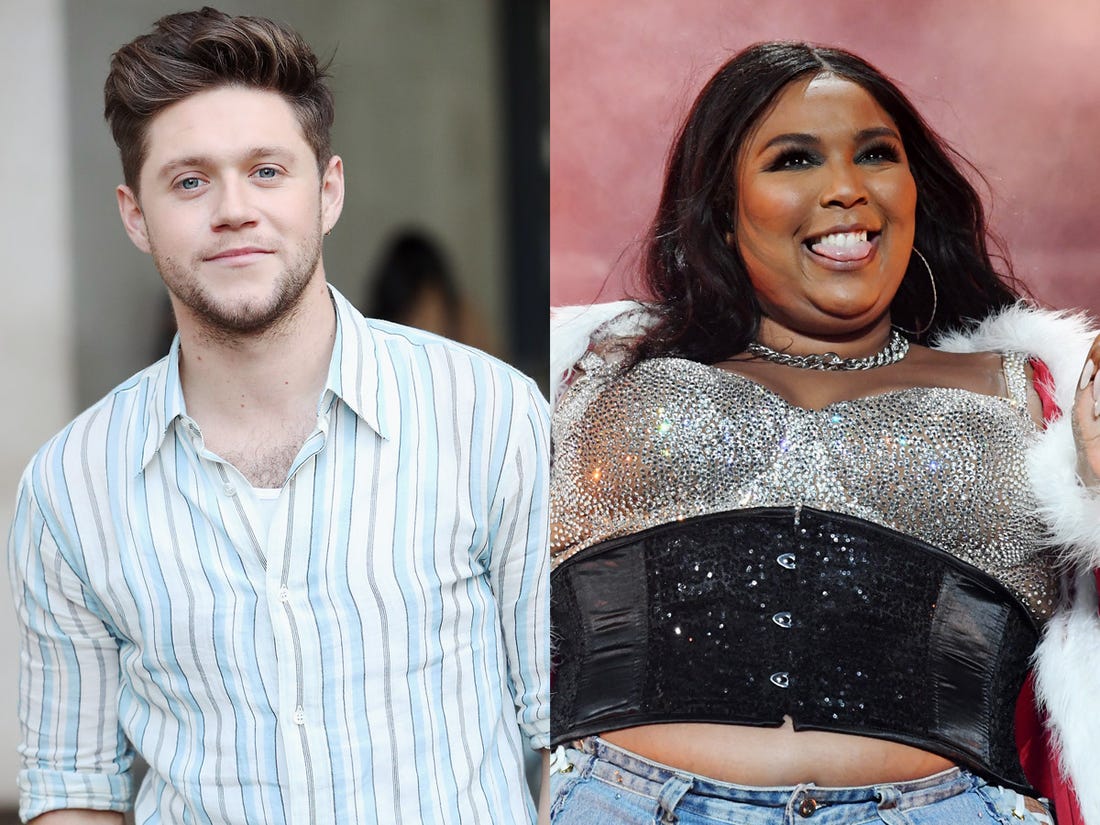 Niall Horan admitted that he blushed when Lizzo flirted with him! The outspoken star is well known for how unapologetically herself she is so it makes sense that she had no filter when she met the former One Direction member.

As it turns out, Lizzo let Niall know that he could ‘smash’ even though it was just their first time meeting so he got a little embarrassed.

While chatting with Jimmy Fallon on his late night talk show, Niall recalled the moment, sharing that ‘I was in London for a radio performance in the studio. And she was coming in for an interview in the studio too. And someone said, ‘Oh, Lizzo’s here! She would love to meet you.’ We are passing in the corridor and I was like, ‘Ah! Lovely to meet you!’ Gave her a big hug. ‘Your voice is incredible. Your songs are amazing. You are absolutely smashing it.’ And literally, without even missing a beat, she went, ‘You can smash this!’’

As you may know, ‘smashing’ is a slang term for having sex so it makes sense that Niall was a bit taken aback by her forward nature.

Regardless, Lizzo needs to get credit for that amazing pickup line!

As for the way that he reacted to the offer, Niall went ahead and reenacted his face when he heard it and it was just hilarious!

‘And I was just like, fair play. I actually started blushing myself!’ he added.

For the time being, Niall is single and happy like that.

It appears that, instead of searching for love, the Brit has been focusing on his career. But who knows? Maybe Lizzo will end up winning his heart! 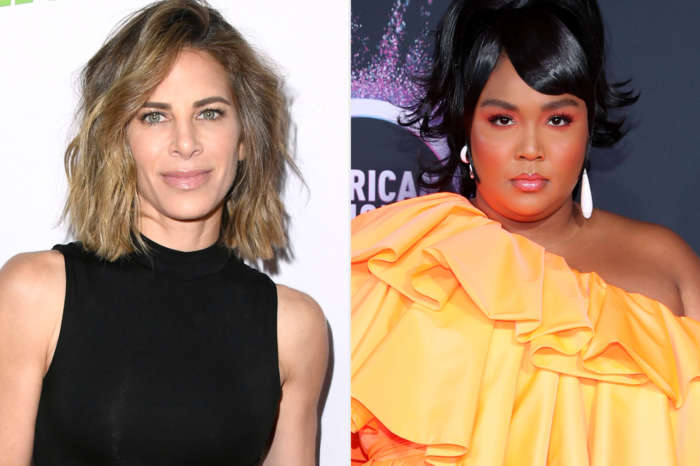 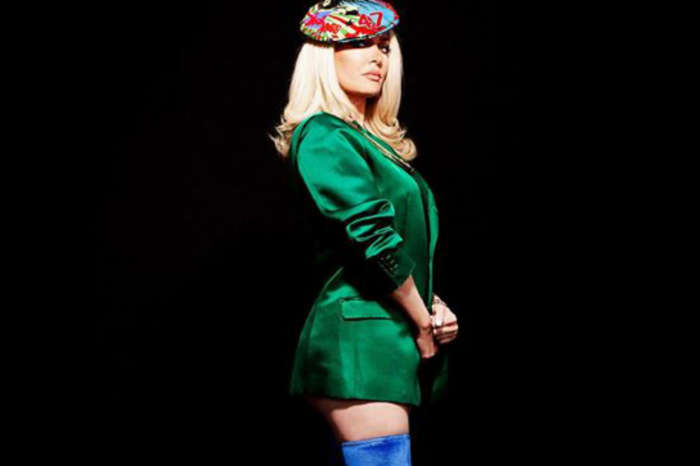