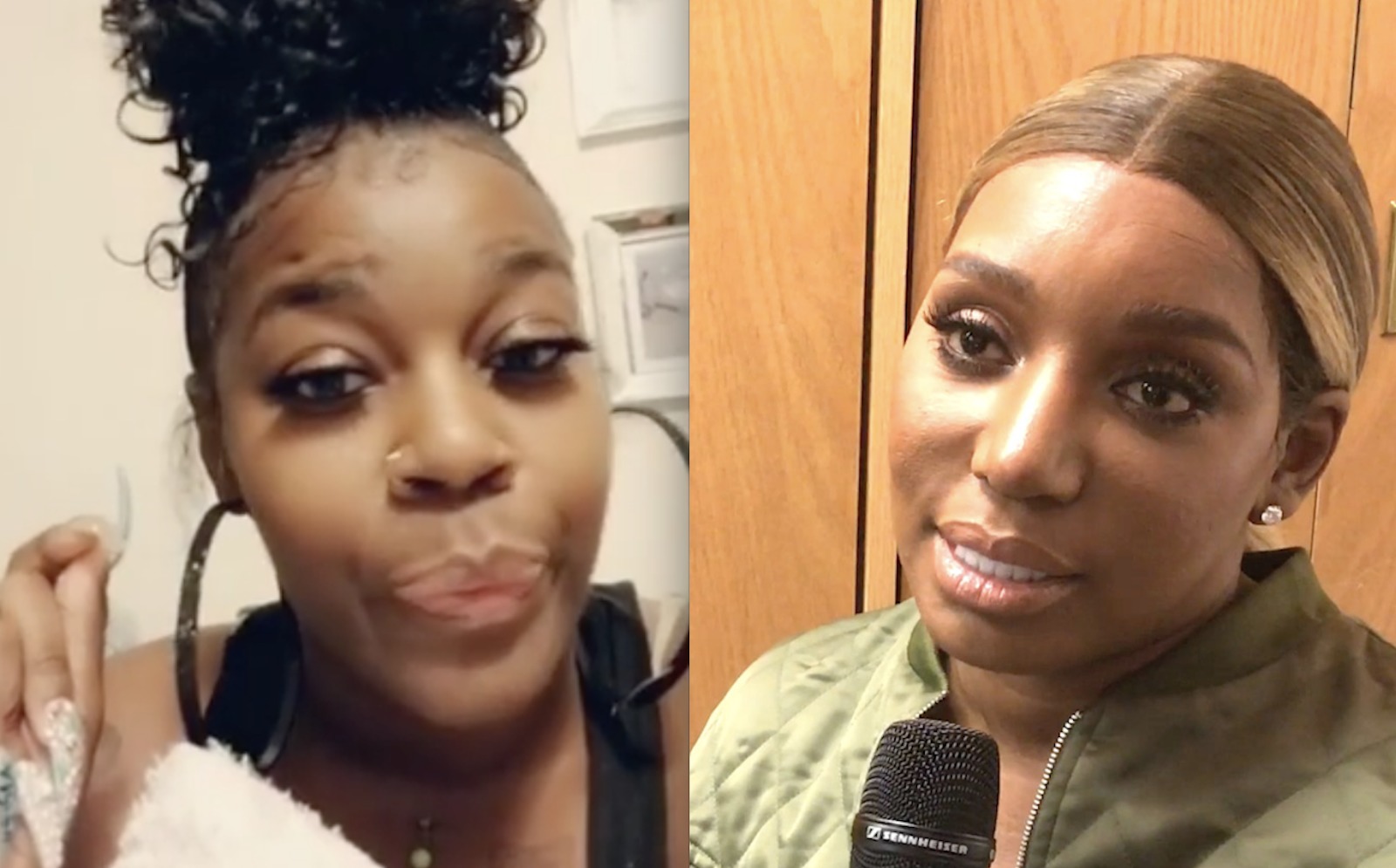 Bryan Bryant and his Real Housewives of Atlanta star mother have been called out multiple occasions by Symone Davis for refusing to acknowledge his son. The interior designer wants to be featured on the show to expose the two.

Recently, Nene Leakes bought a house for her oldest son’s 30th birthday. The 4 bedroom 3 bathroom home put a wide smile on Bryson’s face who has allegedly cleaned up his life but sent Davis on an Instagram rant.

She told followers hat the RHOA personality only bought the house because it’s good for her image but her son is still up to no good.

A new report by Radar Online revealed that Symone wants to be on the reality show.

‘She wants to be on the show. She has tried to contact Bravo over and over. NeNe is not going to respond to her. Symone is telling the truth but the way she’s going about it is crazy.’

This comes after a few months ago when she told her followers that the 30-year-old didn’t show up to his son’s birthday party. She added that people regularly contact her to tell her that they’ve seen him doing drugs.

Before that, Symone blasted Leakes for threatening to take out a restraining order on her and sending a nasty email.

The message from the Glee alum allegedly read: ‘If I was Symone, I would run like h***. I suggest if Symone is pregnant, she think long and hard about this because Bryson is definitely not what she wants if she claims to want a career and a future My next step is to have a restraining order on Symone…and anyone else I feel that is entering my home, taking pics and posting them on social media.’

The threat continued: ‘DO NOT ever reach out to my manage[r] and use my name again! For your information NO he would NEVER rep you! Who the f*** are you!’

Do you think Bravo will bring Symone to the show? 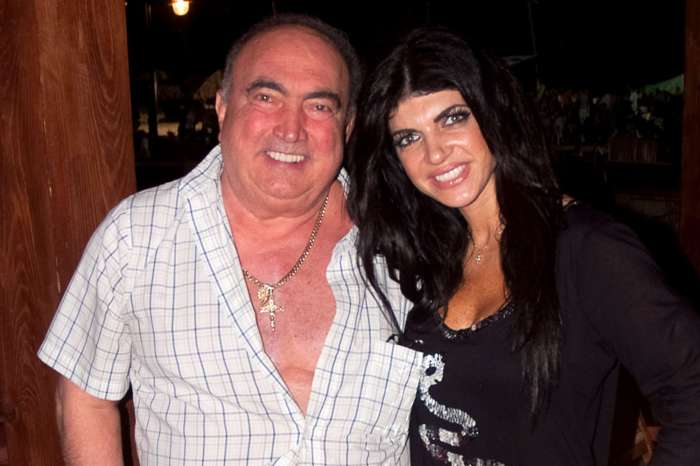 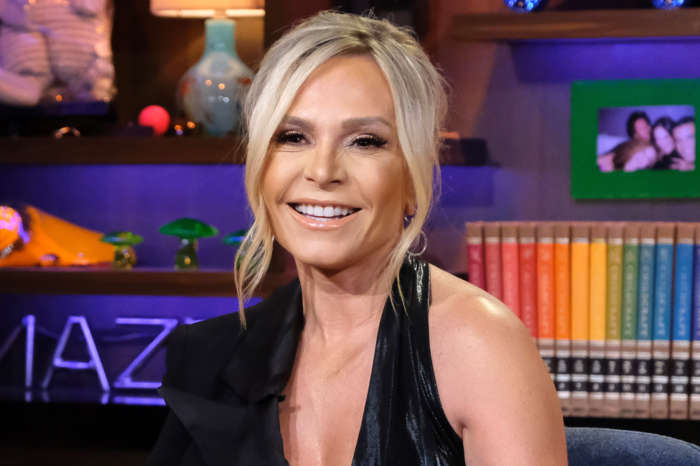 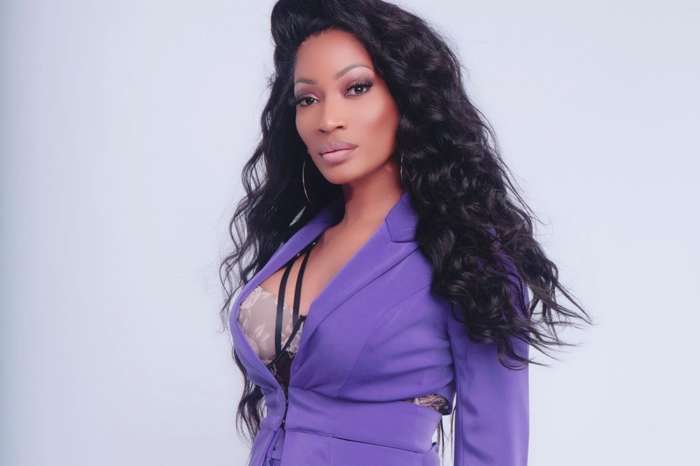