Nene Leakes Shakes Off Haters: “The Comeback Is Always Greater Than The Setback!” 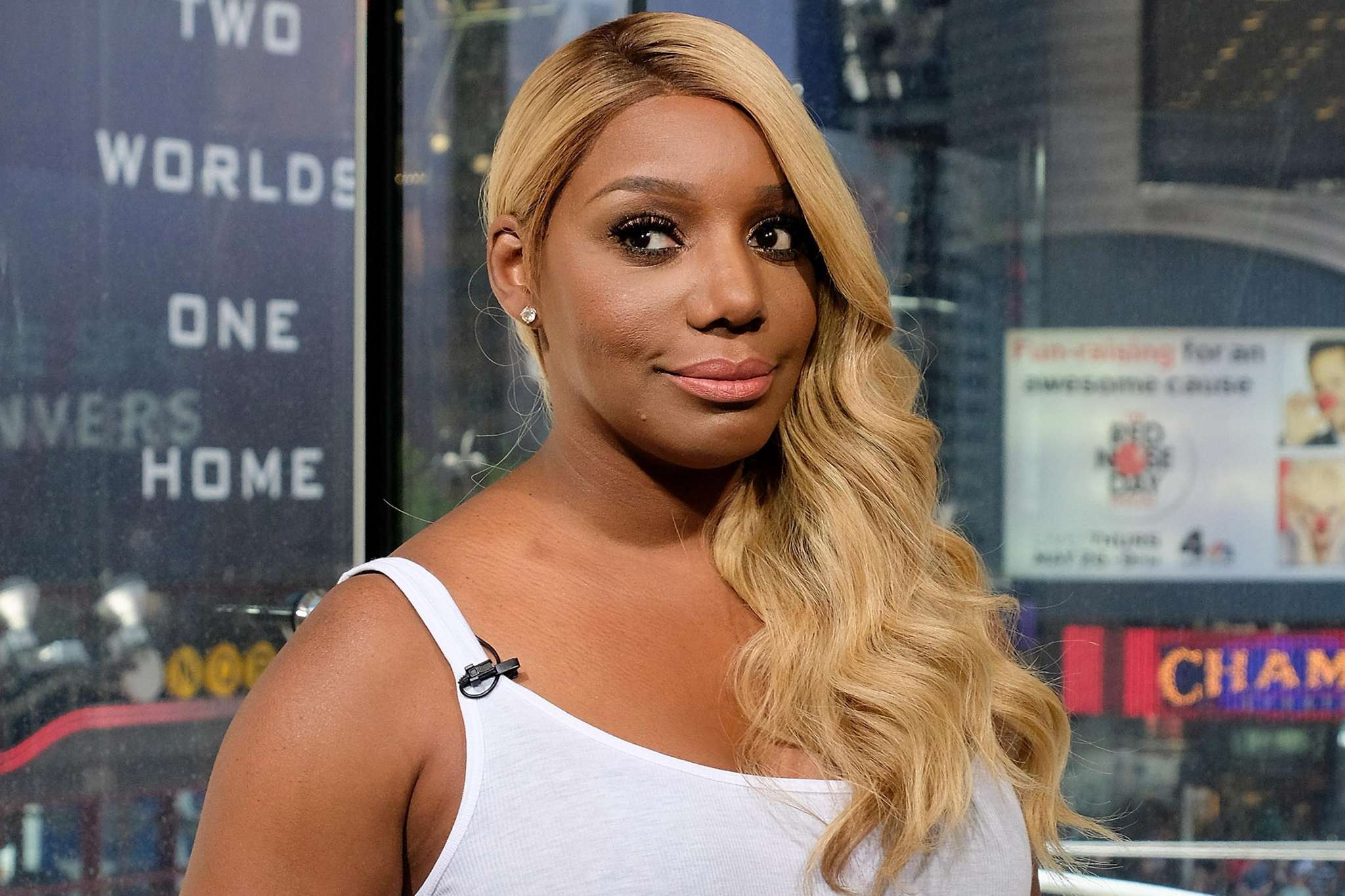 Nene Leakes is shaking off the haters in her latest social media posts. The ‘Real Housewives of Atlanta’ star has been a topic of discussion when it comes to talk around the latest and upcoming season of the show.

With the latest rumors stating that Phaedra Parks may be making her way back to the series, lots of people (including Kandi Burruss) feel that it may be Nene’s doing. Leakes is feuding with Cynthia Bailey and Kandi over the gossip that claims the two conspired to get Kenya Moore back on the Bravo hit.

In addition to her being on the outs with the model and singer, Porsha Williams recently revealed that she was sent a cease and desist by the ‘Glee’ alum after their public spat.

Nene has also received negative attention for the way she treated her husband Gregg Leakes during his battle with cancer.

Viewers are split when it comes to their opinion on Nene. Some feel that she is the Queen of ‘RHOA’ while others want her to get the boot.

The come back is always greater than the set back! Let me reintroduce myself. Hello I’m Nene Leakes pic.twitter.com/HdtWvSZNmv

The 51-year-old took to Twitter to upload a 360° video of her stunning Kentucky Derby outfit accompanied by a caption that read: “The come back is always greater than the set back! Let me reintroduce myself. Hello I’m Nene Leakes.”

“Looking good Lady Hope an attitude adjustment was part of your beauty regimen…your behavior this season saddened me. Best wishes for you & Greg.”

“You are beautiful! Don’t care what haters say you are a successful business woman, wife and mother.”

“Who has she been mean to? Is she blunt, yes. Outspoken, yes. Could she use a little more tact and extend a little more grace, yes. She’s very real with how she feels and sees things, and most people don’t know how to receive that.”

What do you think of Nene’s recent behavior? 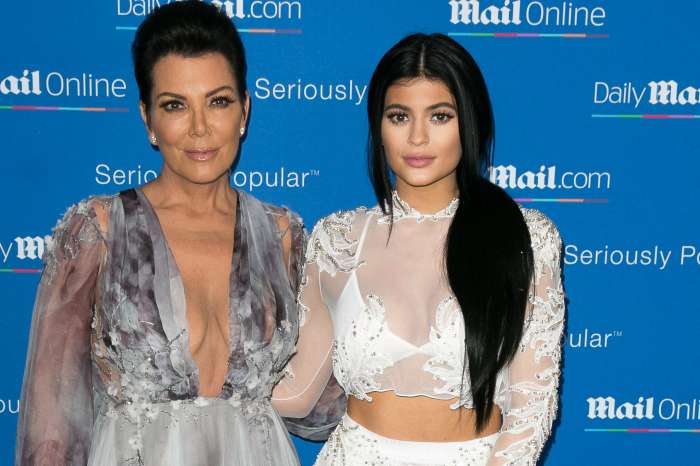