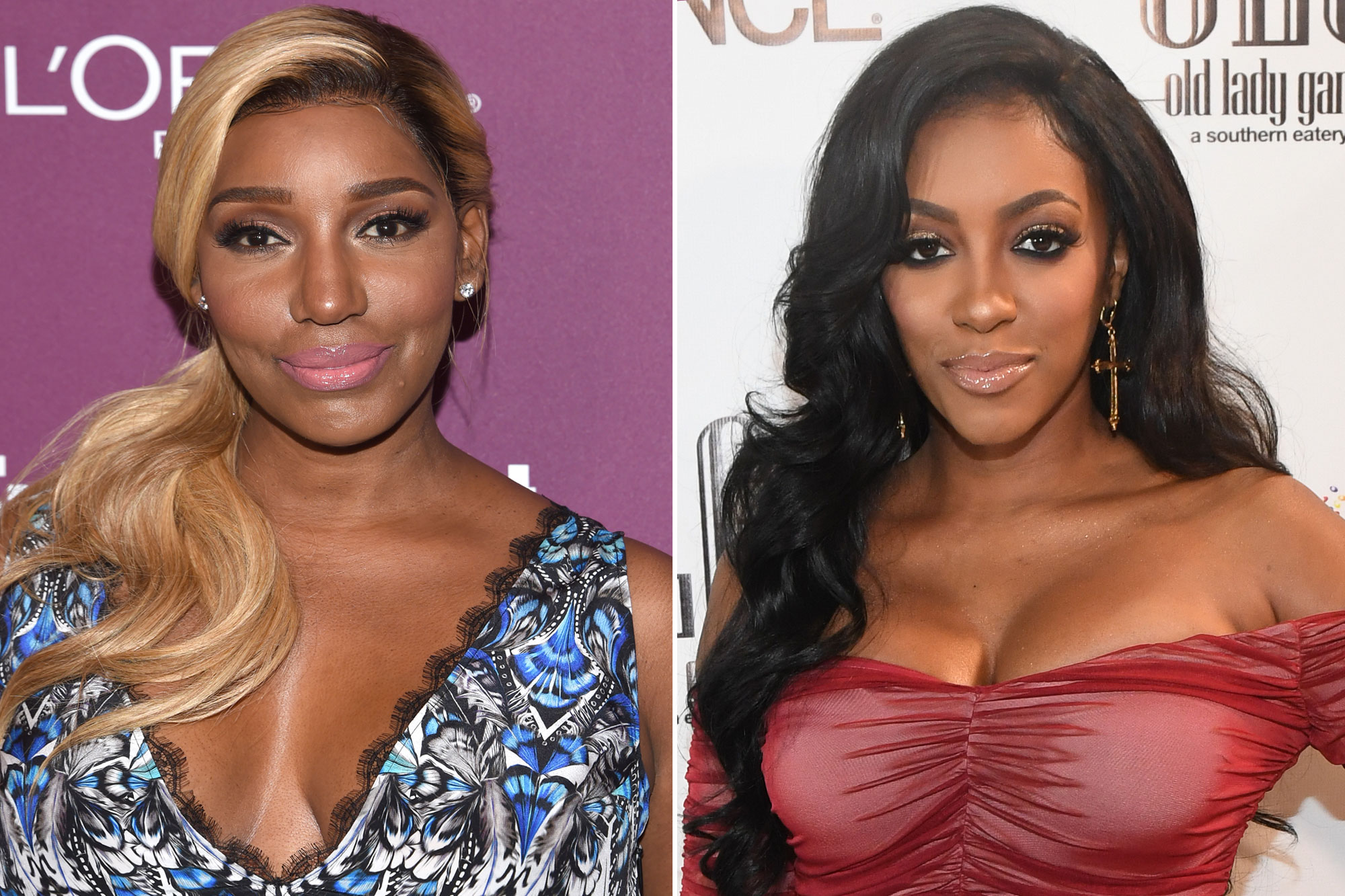 Nene Leakes and Porsha Williams’ feud is officially over. The new mom revealed her co-star sent her a cease and desist letter.

Porsha is done talking about anything Nene-related because she was sent a legal threat from her co-star’s team.

The Bravolebrity tells People: “After that whole Instagram back and forth that she started with me, she ended up sending me a cease and desist. So once she sent me a cease and desist, at that point, I was like, ‘You know what? This is just a sure sign that I should be done with the relationship.’ So I’m over it. I’m concentrating on my baby girl. And people who love and support me at this moment.”

The Instagram exchange that Pilar’s mom is referencing is when Porsha posted the nasty messages that she was sent from Nene that fat-shamed her days after giving birth.

This news comes after the three-part ‘Real Housewives of Atlanta’ reunion where Nene went head-to-head with her friends turned foes. During one of the big arguments, Porsha revealed that her belt came off during the shocking closet incident that allegedly ended up sending one of the cameramen to the hospital due to Nene’s violent outburst.

The ‘Glee’ alum denies putting her hands on Porsha but it’s hard to believe her side of the story after watching more of the footage from the night in question.

The dynamic between the ladies is changed forever and the cast for season 12 seems to be experiencing a huge shake-up!

Kenya Moore is said to be twirling her way back onto the small screen while Phaedra Parks is rumored to also be in talks for a return.

Shamari Devoe’s future is up in the air while the rest of the ladies are said to be returning in a full-time capacity.

Do you think Porsha and Nene will ever be friends again? 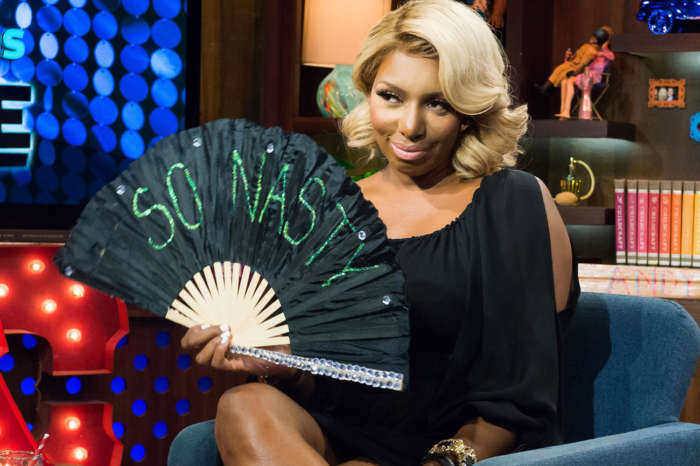 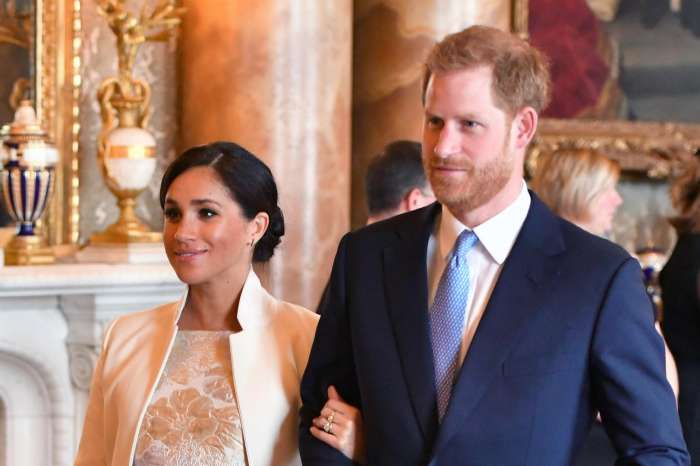 Prince Harry And Meghan Markle To Reportedly Go On Africa Tour With Their Baby - Details!

There is a possibility that Nene and Porshia may be friends again, but never close friends