Kandi Burruss Allegedly Furious About Possible Phaedra Return: ‘Nene Is The Pettiest Of Them All’ 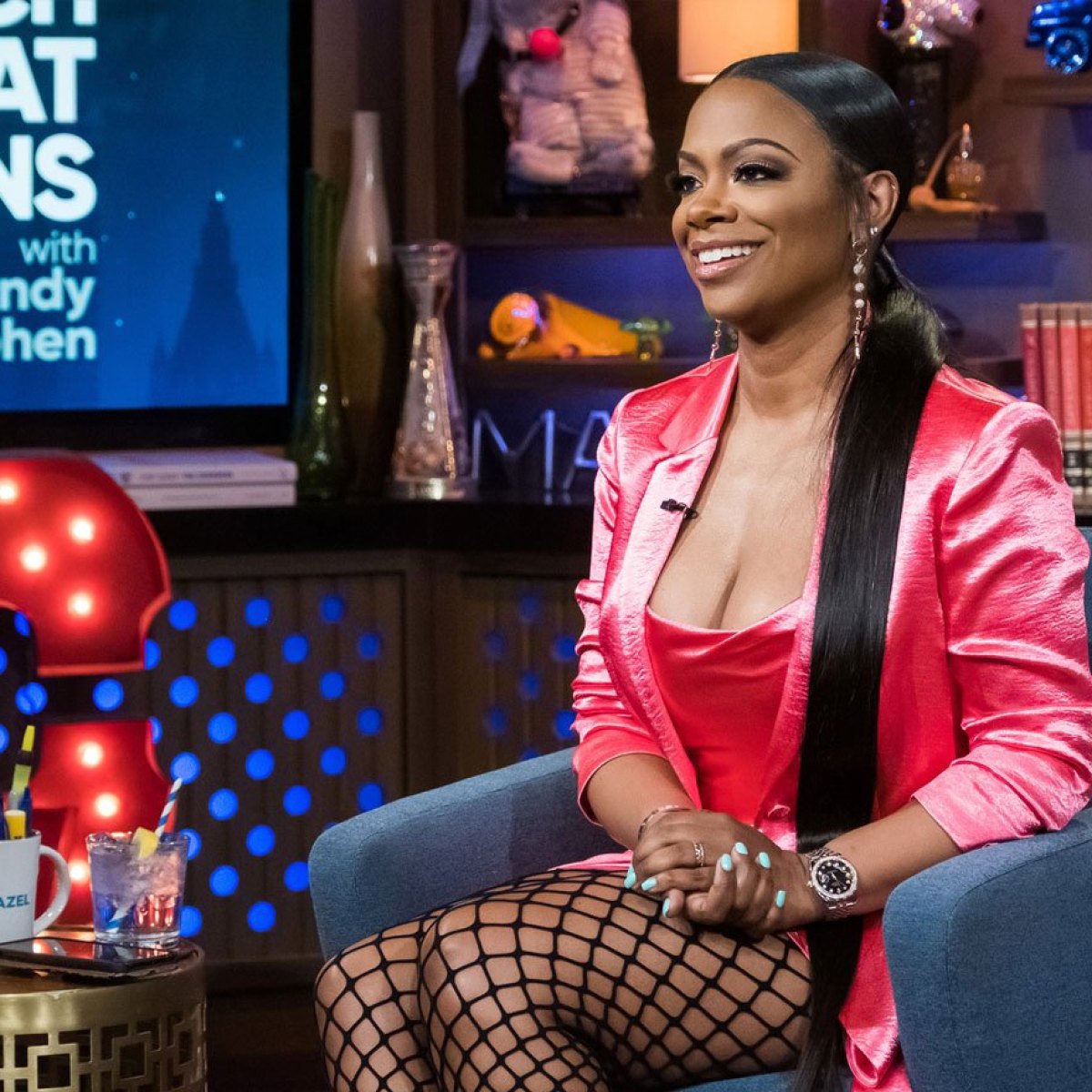 Fans are delighted to find out that Phaedra Parks is in talks to rejoin ‘Real Housewives of Atlanta’ — much to Kandi Burruss’ dismay. The singer has expressed her distaste for her frenemy in the past which makes it easy to believe the latest report that Kandi is allegedly furious.

Kandi and Phaedra were two peas in a pod until the attorney felt betrayed by the mother of two and her husband Todd Tucker. Phaedra felt that they took Apollo Nida’s side over hers in the nasty split.

Although the two were never as close as they once were, Kandi could have never predicted what happened next. At the season nine ‘RHOA’ reunion, it was revealed that Phaedra was behind a rumor that claimed Kandi and Todd wanted to drug and sexually assault Porsha Williams.

The malicious move got Phaedra the boot from the series.

Unfortunately, the decision may not be permanent because Phaedra may be setting up her return. Kandi admitted that she considered leaving the show if they chose to bring back the southern belle.

She recently said on a Youtube appearance that she feels that Parks should have been ‘cancelled’ for her past actions.

“I just kinda felt like, and I still feel, that in our society today, right, if somebody’s out there drugging and taking advantage of women or whatever we want them in jail, we cancelling them, we don’t want nothing to do with them. I want that same energy for the person who would make up that you get what I’m saying? And that’s just where I’m at with it.”

A source close to the situation revealed that Kandi is livid with Andy Cohen and Bravo executives; however, she is allegedly placing the possible return of her foe on Nene Leakes.

“Kandi knows that Nene is pissed about the Kenya [Moore] thing. It sucks for Kandi because she’s already signed a contract to return for season 12 so she will be forced to film with a person she doesn’t even want to see. Kandi feels like Nene is the pettiest of them all.”

Do you think Kandi is justified for not wanting Phaedra to come back?

Love, love, love Porsha!!! Hope she relaxes and enjoys her newborn baby and cancel out all haters

I totally understand why Kandi would be pissed and I cannot find a single flaw in her arguments. That being said, on a personal note, I would love Phaedra to come back. I think she needs to definitely humble herself and own what she did. Not to mention, who else is Nene going to film with?

No to Phaedra, we cannot be reduced to liars! Common now Bravo

If Bravo banned all liars, 99.9% of the entire network would be gone. If she comes back humbly and takes full ownership for what she did, I think that it would be good for her.

Unfortunately, it works both ways. If both, Cynthia Bailey and Kandi Burruss Tucker can campaign for Kenya Moore’s return then Nene Leaked campaign for Phaedra Parks return to RHOA is fair play. Both Kandi and Nene should resign themselves to the fact that both scenarios are possible and accept this fact graciously!

Phaedra should return, because in light of all mattets, the information was told to her by someone else, unfortunately it was exposed on the reunion show, I believe #9. Kandi really needs to be on “Atlanta Hip Hop” show, she has a lifestyle more related to theirs. Bring Phaedra back, so we can see some elegance again, alongside of Porsha and Nene, BRING PHAEDRA BACK!!! PLEASE!!