NeNe Leakes Looks Stunning With This New Look – Check Out Her Glam Makeover! 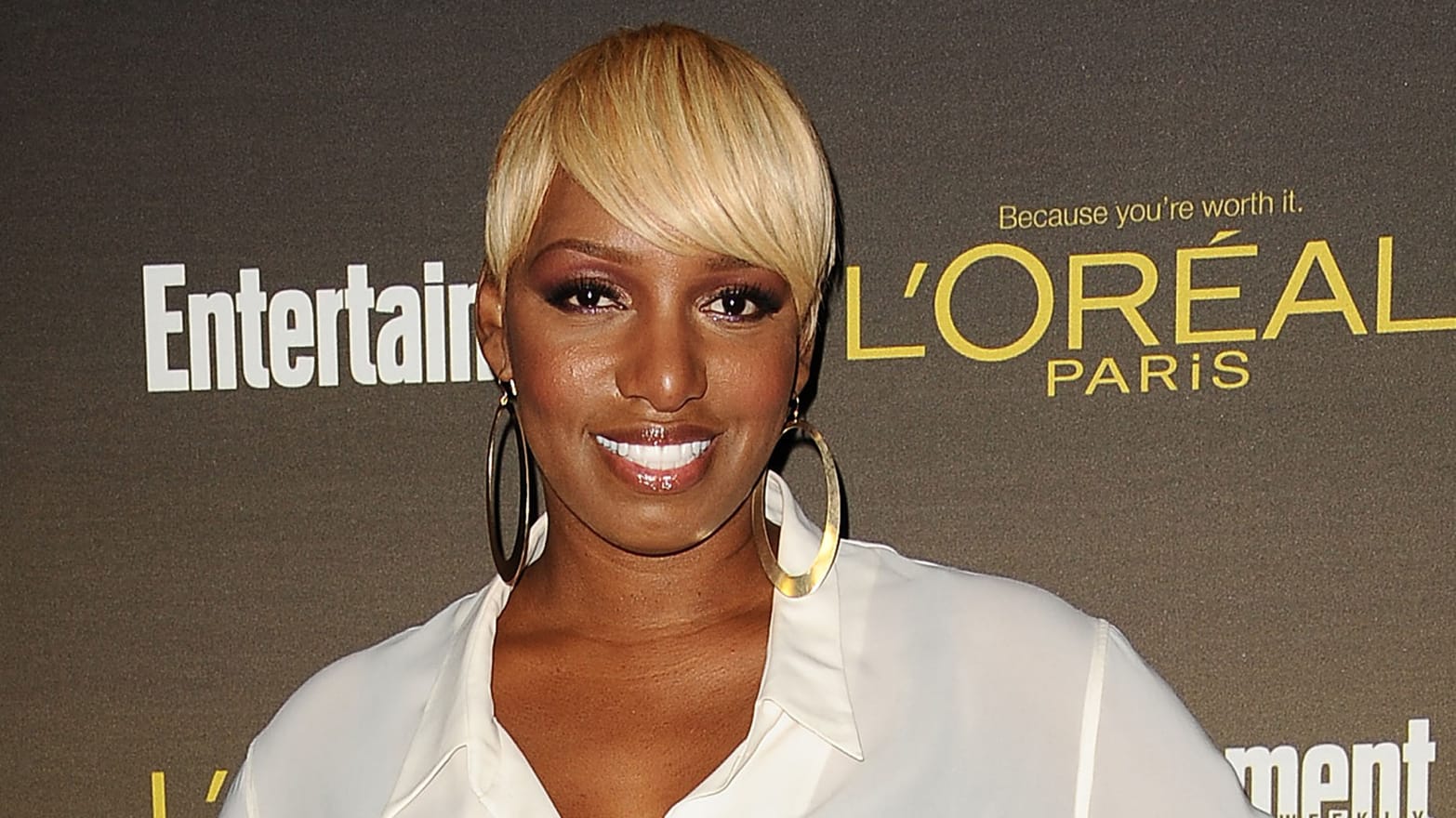 NeNe Leakes took to social media to show off her brand new hairstyle and overall glam look and fans are obsessed! The reality TV star looks incredible in a video she posted.

While in the makeup chair, NeNe smiled brightly as she flipped her curled ponytail around, obviously feeling herself.

The blonde locks were mostly pulled back in the ponytail but there were also two pieces of hair framing her face perfectly!

Furthermore, she accessorized with a pair of pretty big earrings that matched the gold sequin ensemble she had on.

As for the makeup, she got her eyes smoky and lips nude for an incredible glam look.

Do you know what today is..FRIDAY! Me and you been waiting on this day. Finally 😜

This post comes a day after Andy Cohen addressed the rumors that NeNe might be getting ‘suspended from RHOA for season 12.’

The Watch What Happens Live host dished: ‘Let me tell you this, I’m not really supposed to talk about upcoming casting on seasons, but let me put it this way, Nene is going to on the World Pride Bravo float with me on Sunday, and a bunch of other housewives, it’s going to be amazing. So that should tell you what her standing is with Bravo.’

This is great news for her fans! It sounds like NeNe will stay on the show after all!

But while her career is safe, are there problems with her marriage instead?

She tweeted: ‘U find out ur husband/boyfriend been talkin on the phone regularly to 1 of ur female employees as ‘just a friend’ but u had no knowledge of it, did he cross any lines? Askin 4 a friend since y’all know EVERYTHING (but he said, we never talked s*x! I just needed some1 to talk 2.’

Soon after this post, her followers started speculating that she and husband Gregg Leakes are having marital problems.

However, NeNe later denied it, saying that she was ‘askin’ for a friend.’ 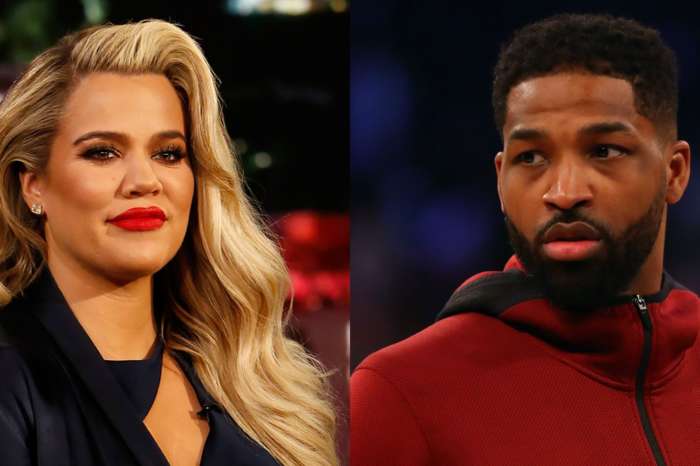 KUWK: Khloe Kardashian Was Not Impressed By Tristan Thompson's Birthday Shoutout -- Feels It Was 'Calculated'