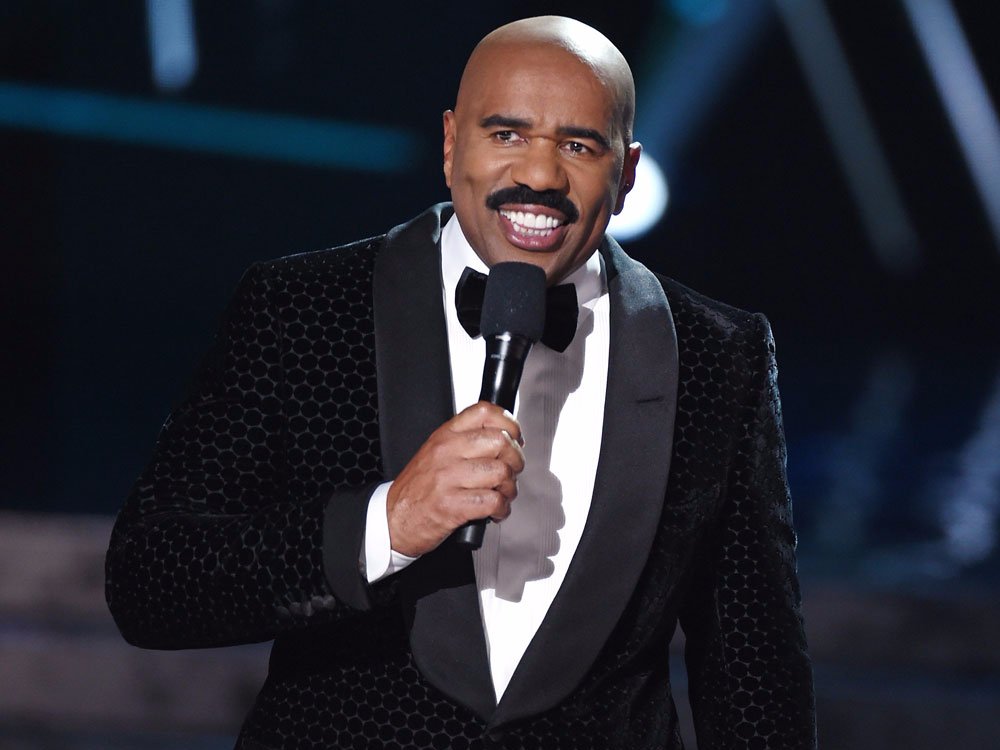 Everyone remembers when Steve Harvey introduced the wrong Miss Universe back in 2015, despite reading the cue card and the winner’s name written inside. It became arguably the meme of the year when Steve incorrectly handed over the title to the wrong girl.

And according to BET.com, the contestants for this year’s competition haven’t forgotten what he did. Miss Costa Rica, following her acceptance of the award, joked about Steve’s famous 2015-blunder.

Radar Online reported that on Sunday night’s Miss Universe 2018 pageant, Harvey and Miss Costa Rica, Natalia Carvajal, reminisced about his famous error, that he has fortunately not committed since then.

Steve Harvey: “From one host to another, do you have any advice for me?”

Miss Costa Rica: “If they ever give you a really really REALLY important envelope, read it carefully okay?”

I AM LAUGHING SO HARD, SHE DID THAT #MissUniverse⁠ ⁠ pic.twitter.com/Sm2kr4YobI

When Harvey announced she had won, he asked her for future advice considering they work in the same space, and Ms. Carvajal said to him, “if they ever give you like, a really, really, really important envelope, try to read it carefully, Ok?”

After her shots at Harvey, the crowd roared with laughter. The host took it all in stride, asking the audience rhetorically, “so Y’all thought that was funny?”

You can check out the tweet below to re-visit the moment:

That embarrassing moment when #SteveHarvey calls the wrong winner & u have to give ur crown back #MissUniverse2015 pic.twitter.com/jPySslHcCC

Harvey, in an attempt to rectify the situation, showed the camera the real winner of the contest. By the look on his face, it was clear that he was incredibly embarrassed.

On Twitter, The Steve Harvey Show alum apologized once again to both Miss Philippines as well as Miss Colombia for his mistake. Unfortunately for him, people on Twitter were far less forgiving, with many jumping at the opportunity to eviscerate the television host.

Despite what many of his more hateful critics would’ve wanted, Harvey has continued to host the annual competition every single year. Created by the Miss Universe Organization, it’s viewed by approximately 500,000,000 people annually in 190 different countries around the world. 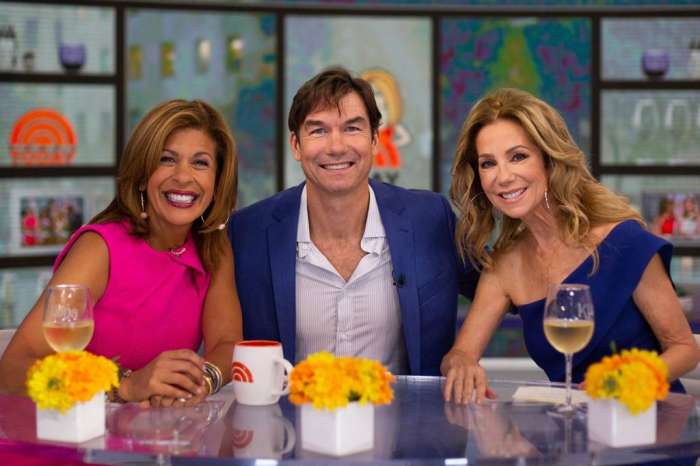 Jerry O'Connell To Replace Kathie Lee Gifford On Today? - 'It Would Be An Honor'