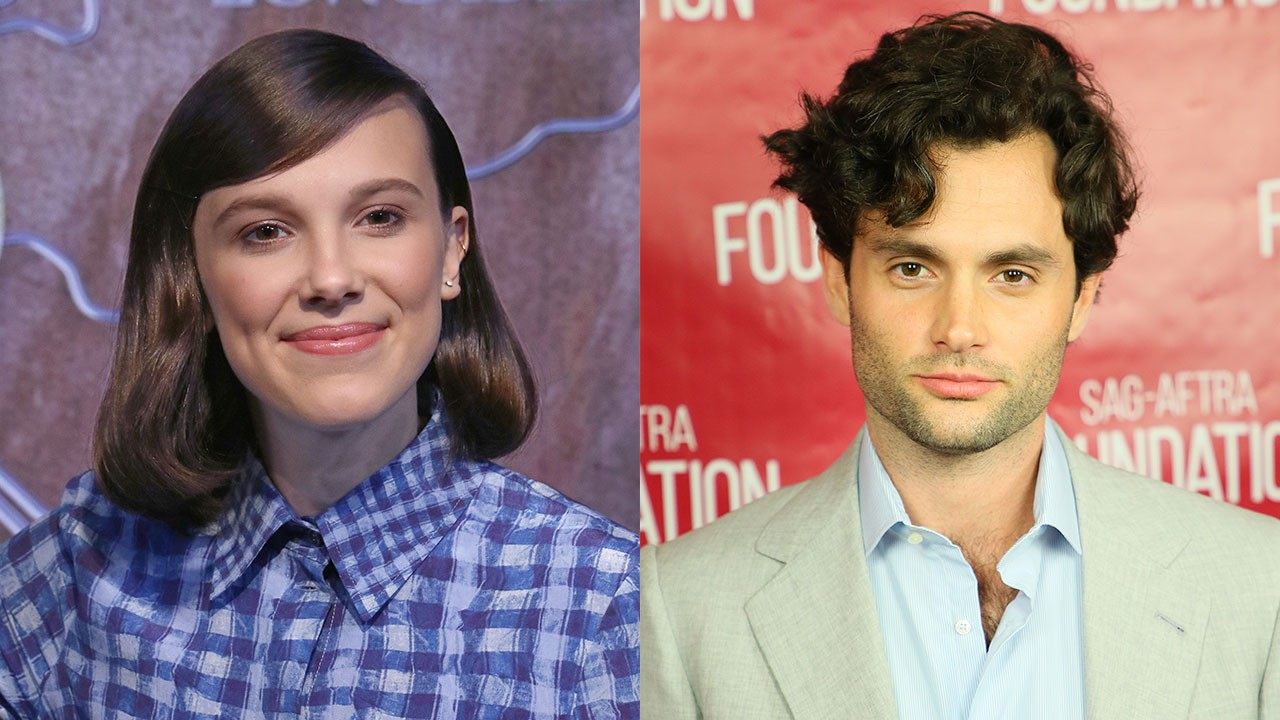 Millie Bobby Brown thought it was love but soon had a very shocking awakening. The Stranger Things actress took to social media to post a video in which she was defending Penn Badgley’s character in the Netflix show ‘You,’ saying he was not ‘creepy’ but just in love.

‘So I just started that new show You. He is not creepy. He is in love with her, and it is OK. So I am obsessed with it, I am binge-watching it, absolute banger, Netflix. I know everyone’s going to say, ‘Uh, he is a stalker, why would you support that?’ No, like, he is in love with her. And it’s just like, just watch the show and do not judge me on my opinions,’ Millie said.

"He's not creepy, he's in love with her" is she really that stupid lmao pic.twitter.com/0QfMb6pOyb

Soon enough, users asked her not to ‘romanticize’ such unhealthy and abusive behavior and called the character, Joe, a ‘disgusting predator.’

Others slammed Brown, saying the teen was just really ‘naive’ to think that about Joe and that it was the proof people need to stop thinking she is so mature for her age.

But Millie had some more things to say later on after she actually binged the whole season and it looks like she changed her mind!

‘So I just finished You. And I guess the other day I made a video, I was on episode two, I guess I gathered an analysis too quickly. I watched episode 10 – most definitely is a stalker. But it was a really great show. So I’m really excited for season two. My bad if I upset anyone,’ she said.

so y'all do viral the video of millie bobby brown starting the series "you" where she thinks that joe is only in love but u ignore this video where she already finished the series and says that joe is a stalker, you just want to attack her! pic.twitter.com/zSgQCiUPDC

Unfortunately, while Millie realized there is nothing romantic about Joe, there are many others who still swoon while watching the show and think it’s pretty much a rom-com when it’s obviously not.

Seeing the huge number of Joe fans, Badgley himself is very worried and shocked, as he’s made it clear on social media.

But that’s only given him the motivation to be even scarier next season!

La La Anthony Confirms She And Carmelo Are Back Together With Sweet Post!