Chris Hansen Booked By Police After His $13,000 Checks Bounced 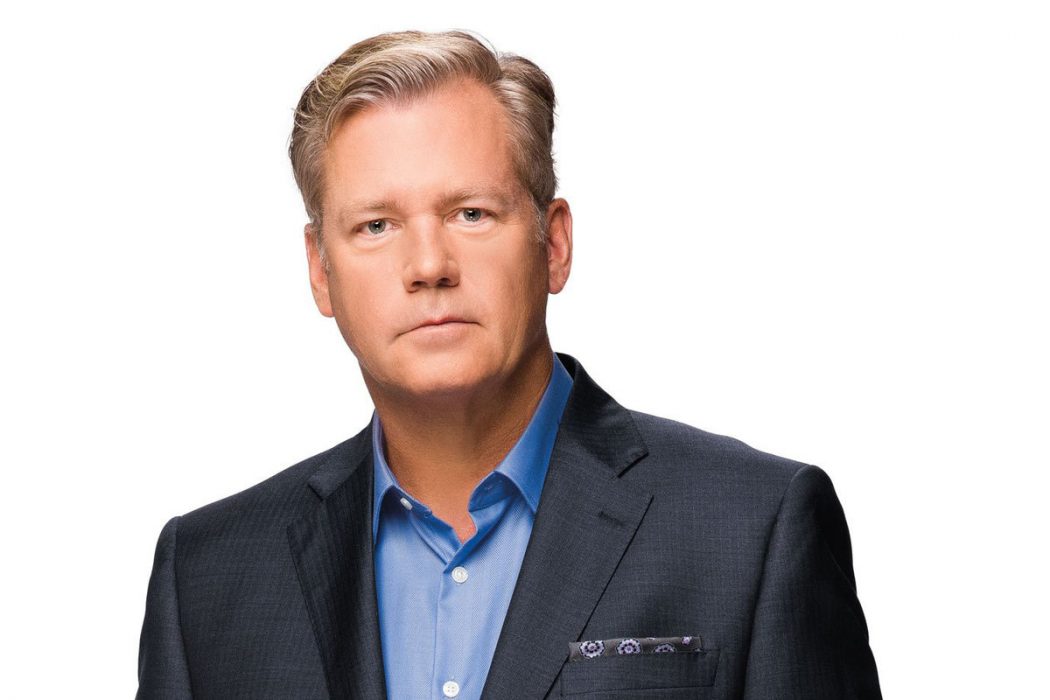 According to a report from NBC News, Chris Hansen was detained by the authorities on Monday for supposedly writing several bad checks to a business he owed money. The police told the outlet that Mr. Hansen turned himself into the Stamford Police Department in Connecticut.

Sgt. Sean Scanlan said claimed the Connecticut Police Department issued a warrant for his arrest based on the invalid check. Back in the summer of 2017, Hansen allegedly bought approximately $13,000 worth of items, including mugs, shirts, hats, and other promotional items.

However, the check bounced. In April of 2018, Hansen and the owner of the business “went back and forth,” Sgt. Scanlan explained, and after Hansen wrote out another check for him, it bounced as well. The authorities claimed they had to arrest Hansen because he refused to speak with them.

Hansen is most known for his Dateline series, To Catch A Predator until it was finally taken off the air in 2008. He hosted spin-offs, however, including To Catch An ID Thief, as well as To Catch A Con Man. Three years ago, Hansen launched a Kickstarter for his show, Hansen Versus Predator.

Those who chose to donate would receive mugs and t-shirts in exchange for donations. Hansen was released without bond and he had to promise to appear in court via a written signature.

At the moment, it isn’t clear if the To Catch A Predator host has a lawyer or a phone number. NBC claims the number for him in Connecticut was disconnected. In other news, Chris Hansen made an unlikely appearence recently on Theo Von’s podcast, This Past Weekend, in which he spoke about sex crimes and his old job.

During his time there, the host admitted he has faced criticism in the past before for allegedly “setting people up,” but most of those allegations are a misunderstanding of how he and the rest of the staff encounter and deal with perpetrators.

Moreover, Chris handled questions well regarding the South Park episode that revolved around him, stating he had seen the parody episode but had nothing but nice things to say about Trey Parker and Matt Stone. 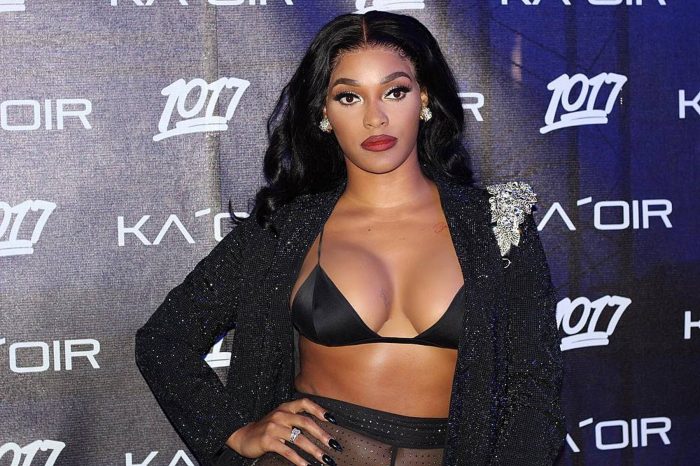 Joseline Hernandez Has A New Man And His Name Is DJ Stevie J -- Check Out The Photo That Has Some Fans Of The 'Love And Hip Hop: Atlanta' Star And Her Baby Daddy Angry