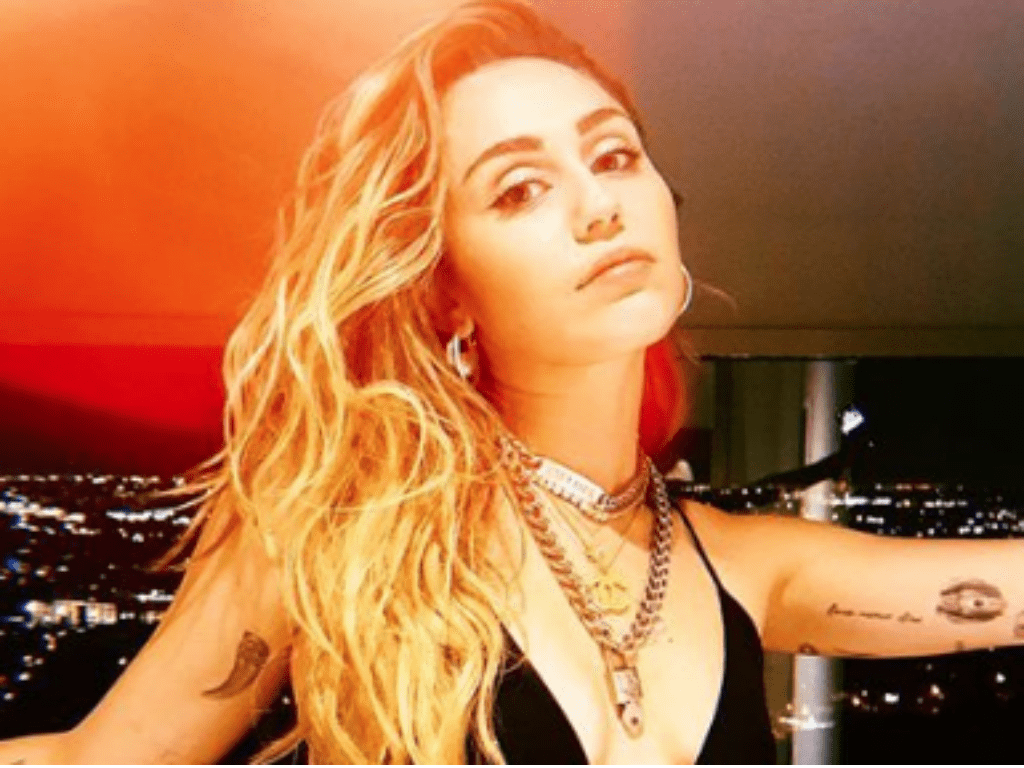 Miley Cyrus has some choice words for the 2019 Video Music Awards following her nomination snub. The singer did not earn one single nomination this year, and she is not happy about it.

Fans should not expect to see Cyrus perform at the show or even sitting in the audience with her smoking hot husband, Liam Hemsworth.

She made it clear on social media today that she will not be involved with the MTV awards show. Cyrus also does not plan on attending the annual event.

The 26-year-old revealed her true feelings about the VMAs snub in a series of Instagram comments.

“Guess I’m not watching the VMAs this year unless Miley performs,” posted @mileycyrusedtion, a fan account of Cyrus that was accompanied by a selfie of the Hannah Montana star.

It took only seconds for Cyrus to reply with a definitive answer.

“No f%$king way,” she said in the comments section.

Although her response did not need any further explanation, Cyrus chose to give it in the comments section of another fan account’s Instagram post.

“They care more about a f$#king green screen than a message to the world. Nominate anyone but at least do not use the image of Miley to promote their damn prizes,” said @javiercyruss, along with a different picture of Cyrus.

The singer didn’t say much in her response, but her message was clear.

Miley Cyrus released two incredible new videos this year. ‘Mother’s Daughter’ and ‘Nothing Breaks Like a Heart’ were both critically acclaimed videos that accompanied her hit songs this year.

She got no love from MTV this year. Her fans are now wondering if the messages about gun control, abortion, and women’s rights, are the reason why Cyrus did not get one nomination.

.@MileyCyrus says ‘no f*cking way’ that she will be performing at the #VMAs. pic.twitter.com/ehjcHQ0lNG

Cyrus has a controversial history with the VMAs, to say the least. She hosted the event in 2015 but endured the wrath of Nicki Minaj onstage for comments Cyrus had made regarding race. It was an extremely heated moment.

Then there is her infamous performance at the 2013 awards with Robin Thicke. Cyrus was in the midst of her wild and crazy phase, which was evident when the two performed ‘Blurred Lines.’ It is still one of the most awkward performances in the history of the VMAs.

Miley Cyrus has made her feeling about not being nominated for a 2019 Video Music Awards award crystal clear. The awards show will air live on August 26th. 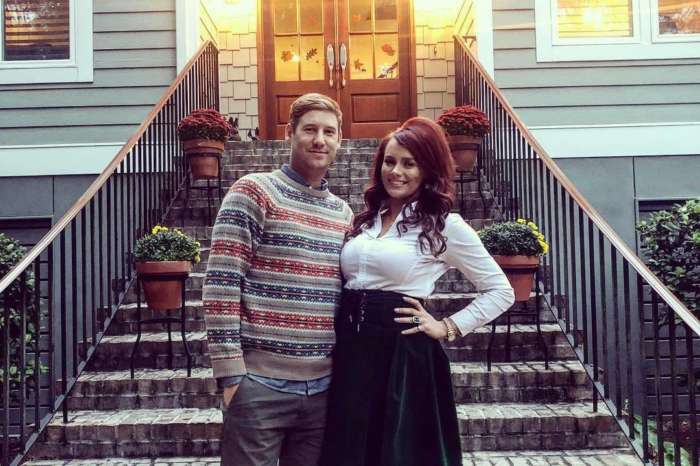