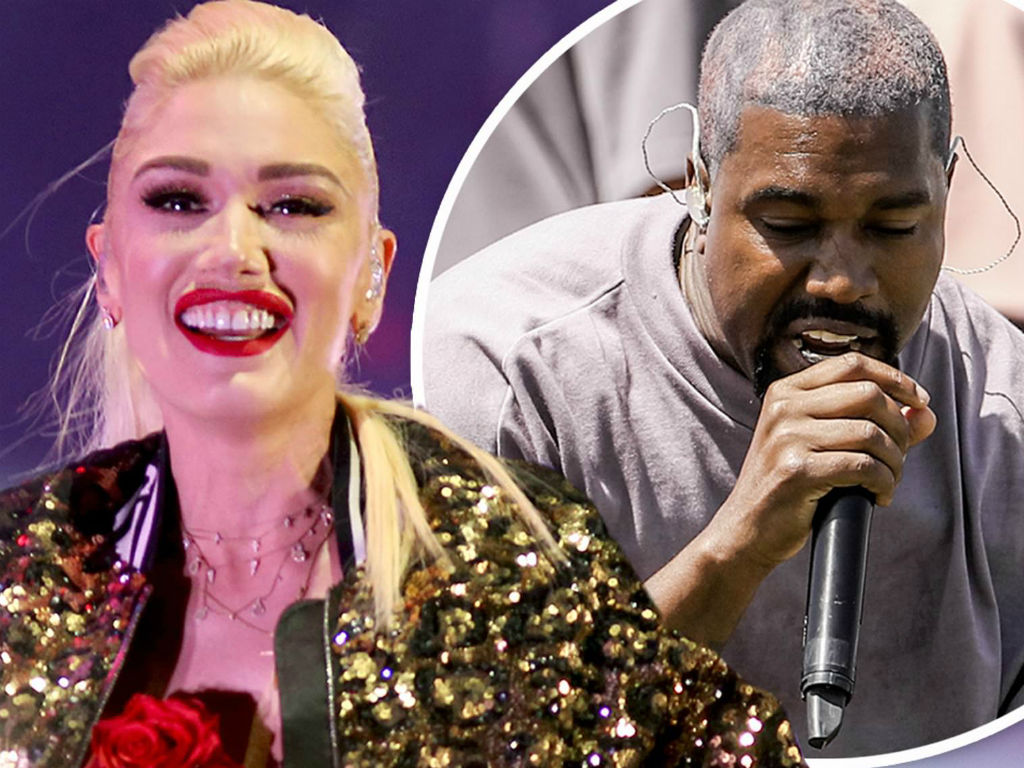 The 49-year-old singer was blown away by the gospel tune that was a remake of one of her first hit songs. Stefani used social media to praise West, as well as the choir that performed a new version of the 1995 hit song.

The new version changes some of the lyrics in the iconic song to make it more religious. The choir sounds fantastic but has recreated the chorus to fit the sentiment of Sunday Services.

“Lord speak, we know your words bring healing / the pain was real we’re feeling /, please help us ’cause it hurts,” the choir sings in their version.

Stefani includes a video in her message of the fabulous voices of the choir. It is unclear if she attended Yezzy’s Sunday Service or if someone sent her a video of the talented choir.

Ther rapper’s Sunday Services have become one hot event since he launched it last winter. All attendees must sign an NDA agreement, which is impressive considering so much video footage ends up on social media.

Kardashian alone has posted several video clips of her husband’s church services, including some of her daughter North singing in the choir.

The Kardashian and Jenner family are not the only famous faces to attend the renowned services either. Katy Perry, Orlando Bloom, Donald Glover, Lizzo, and more have been spotted getting their spiritual healing on with West.

Gwen Stefani has nothing but praise for Kaye West’s Sunday Service choir’s rendition of the hit No Doubt song ‘Don’t Speak,” which is still one of the most popular songs from the group.

It says a lot that the tune moved Stefani, but honestly, she should be because it is a beautiful remix. What did you think of remake religious version of the song? 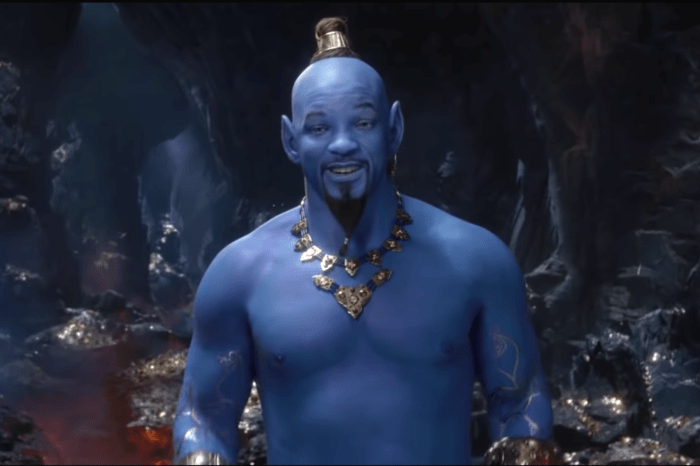