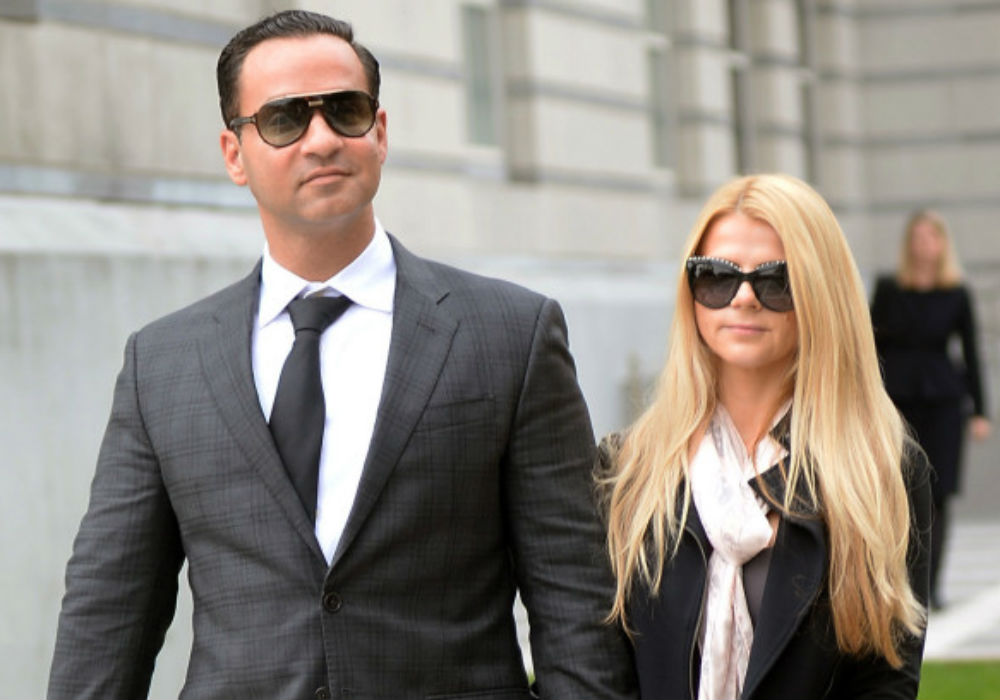 Jersey Shore: Family Vacation star Mike Sorrentino — aka The Situation — will be spending the next eight months in the custody of the Federal Bureau of Prisons after pleading guilty to tax evasion. But, according to a Federal Prison Expert, he won’t be behind bars the entire time.

According to the BOP, Sorrentino is currently incarcerated at FCI Otisville in New York, and his release date is September 13th, 2019. But, Dan Wise, a Federal Prison Consultant and Expert, says he should be released a few months early.

“On such a short sentence of 8 months, they will send him to a halfway house for two to three months at the end,” Wise claimed. “Because of who he is, he may even get home confinement.”

Sorrentino checked into FCI Otisville on January 15th, and his new wife, Lauren Pesce, told fans on social media that they talk every day, and he is “doing great.”

Pesce added that her husband wanted to thank all of his fans around the world for their “unbelievable outpouring of love and support.”

Inside the Prison Where Mike Sorrentino Is Serving Time — Alongside Trump Lawyer Michael Cohen https://t.co/1Va6uWqAaD

“He’s received thousands of letters, he won’t be able to respond to everyone but wanted to express his gratitude to each and every one of you. Thank you from the both of us; it is truly heartwarming to have this support during this time,” wrote Pesce.

In October 2018, a judge sentenced Sorrentino to eight months in federal prison. And, per Radar Online, after his release, he will be on parole for 24 months and will be required to perform 500 hours of community service.

Sorrentino’s brother Marc also received a prison sentence of two years, and he is currently serving his time at FCI Fairton in New Jersey. It isn’t clear yet what his release date is.

Mike and Lauren just got married in November, and she is visiting him on a regular basis. There are strict visiting rules that will keep the newlyweds from getting too close. Conjugal visits aren’t allowed in the Federal Prison System. They do get supervised contact visits in FCI Otisville’s visiting room that limit them to a brief hug and kiss at the beginning and end of the visit.

For family , friends & fans
Mailing Address for letters only:

So, what are Mike Sorrentino and Lauren’s options for getting close during his time in prison? Wise says that most inmates rely on love letters and dirty phone calls. And, since this is their only option, some inmates can get “very creative.”

Season 3 of Jersey Shore: Family Vacation will premiere on MTV later this year. 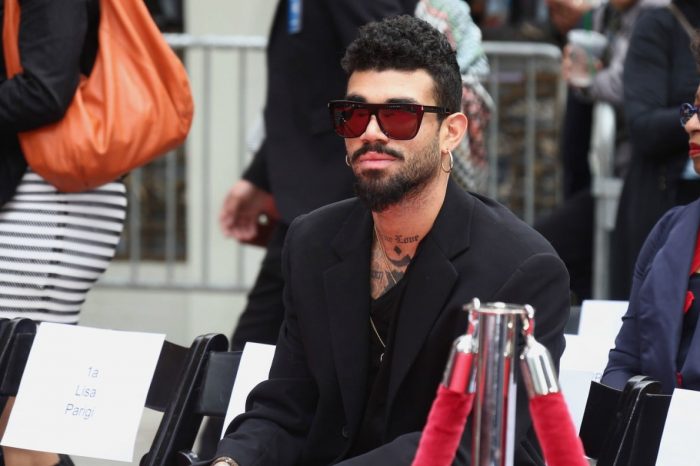