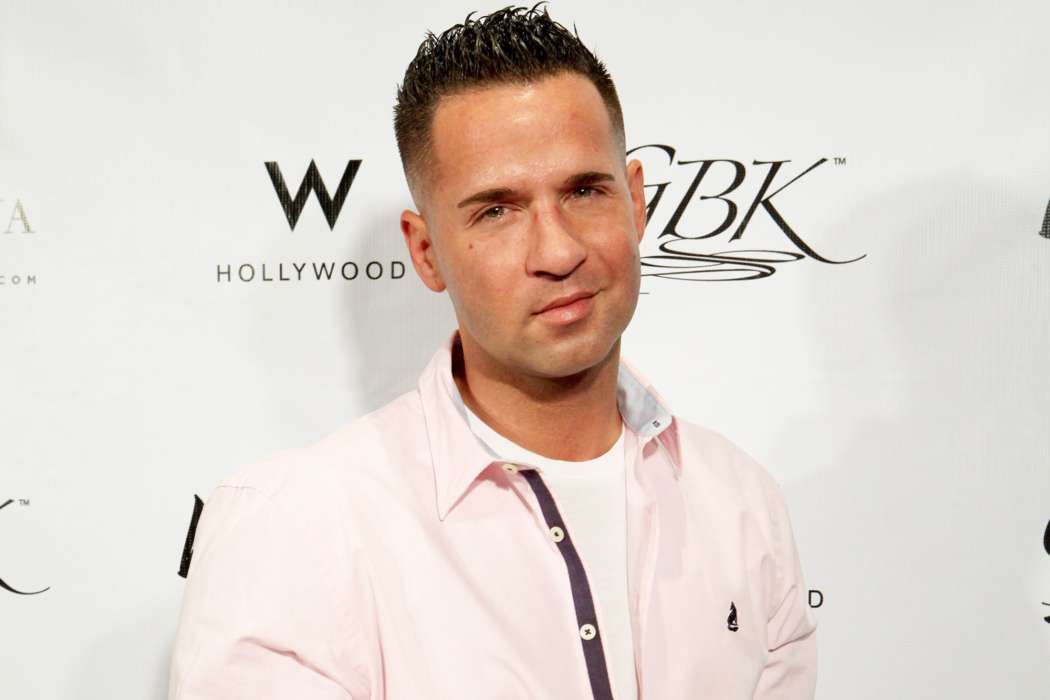 Mike “The Situation” Sorrentino, who served time in a penitentiary for tax evasion, revealed that he watched episodes of Jersey Shore while he served his sentence behind bars. Us Magazine, who spoke with the reality star on the 25th of February, claims Mike stated it was all “about survival.”

Mike Sorrentino claims everyone in the prison was “good” to him, and he got extra food and was also able to watch Jersey Shore every Thursday, which was great. Even though he was able to watch the show, he claimed parts of it were hard to take in because it was his “wedding season.”

While he appreciated the right to watch Jersey Shore, he felt bad because he was supposed to be hanging around his wife, Lauren Sorrentino. Mike stated that he was glad to move on from his prison sentence, and was grateful to be speaking to the publication.

When asked about his time behind bars, the Jersey Shore: Family Vacation star, who tied the knot with the 35-year-old Lauren back in November of 2018, explained his thoughts toward living life in the big house.

He claims he asked himself, “do I rise above or do I get swallowed up by circumstance.” The reality star admits he chose to fight it and keep on trucking.

According to the Jersey Shore alum, his decision to hold his head high and shoulders back was the right choice, and he felt proud of himself.

Fans of the series know that his co-star, Vinny Guadagnino, was just one person to hail Mike’s approach to his prison sentence. The 32-year-old television personality noted that a person has “all the quotes in the world,” but going to prison was an actual physical ordeal. One actually has to go through it.

Vinny admitted Mike was emailing the cast while in jail, keeping everyone positive. As it was previously reported, Mike went to the Federal Correction Institution in New York back in January 2019. He got out in September 2019 after finishing an eight-month sentence on tax evasion charges. 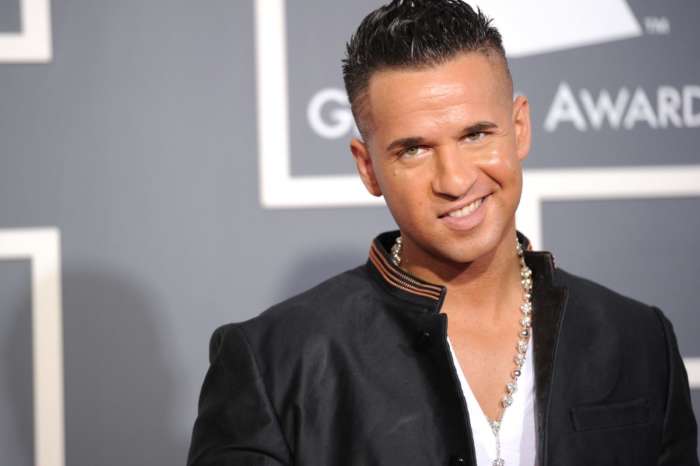 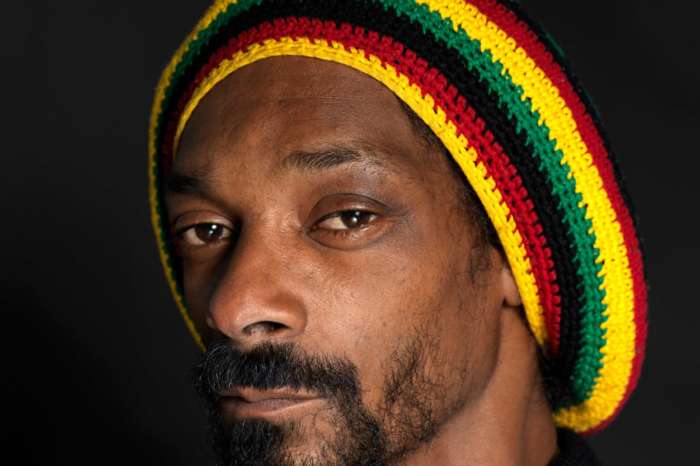