Michelle Rodriguez Comes To Liam Neeson’s Defense – Says He Kissed Viola Davis So How Could He Be Racist? 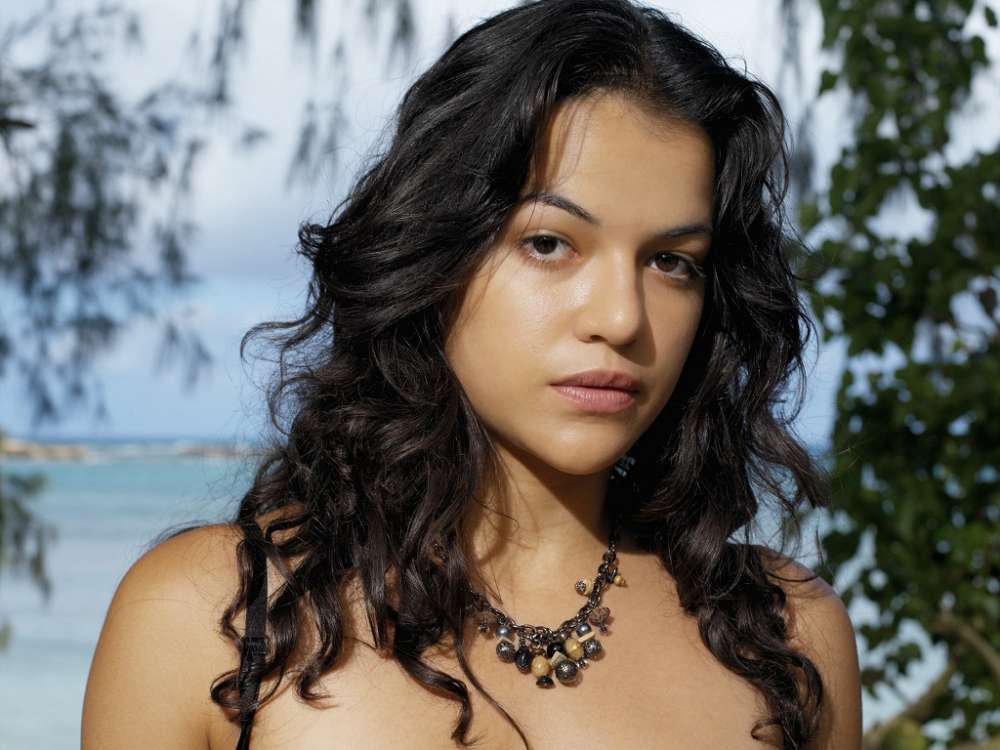 Michelle Rodriguez recently came out in defense of her co-star, Liam Neeson, whom she worked alongside in their latest film, Widows. This all comes after Liam caused quite a bit of a stir on social media and in the traditional media when he explained his racist thoughts against black men at a much earlier point in his life.

As it was reported previously, Liam sat down with reporters from the British newspaper, The Independent, and told a story of how he once patrolled the streets at night looking for a black man to get in a fight with. It came after a black man allegedly raped a woman in his family.

When Liam returned from overseas, his relative told him of the story and he found out what the person looked like and went down a very negative thought pattern in which he wanted to assault black people. However, after seeking out therapy and working through the feelings, Liam got himself out of it.

I’m getting Widows Fomo, not everyday you get the kind of director that conducts his orchestra with such harmony, what a wonderful experience I’ll treasure it…

Neeson told reporters that he even went to see a priest. He knew right away, due to “being an intelligent man,” that his thoughts were wrong, and for that reason, he sought out help which inevitably helped him in a big way.

While Neeson’s story is about the pitfalls of revenge, and it’s impressive he pulled himself out of the darkness, people still have the right to be offended, a fact echoed widely online. One celebrity who suggested Liam get a beatdown was Nick Cannon, who was in the middle of hosting the Wendy William Show.

One person who came out in defense was Michelle Rodriguez, who spoke with reporters from Vanity Fair. “It’s all f*ckin’ b*llshit,” the Fast and Furious star remarked, pointing out that Liam was even making out with Viola Davis in Widows.

Continuing in the same vein, Michelle said that it’s clear, and she knows this especially from her work with him, that he is definitely not a racist.  “It’s all lies,” the star explained.

However, as others have mentioned online, just because someone enjoys a sexual altercation with the opposite race, it doesn’t mean they’re not racist. Director of Django Unchained, Quentin Tarantino, highlighted this reality in his film starring Jamie Foxx and Leonardo DiCaprio. In the movie, Leo actually has a black woman as his main girlfriend, despite the fact he’s a virulent racist. 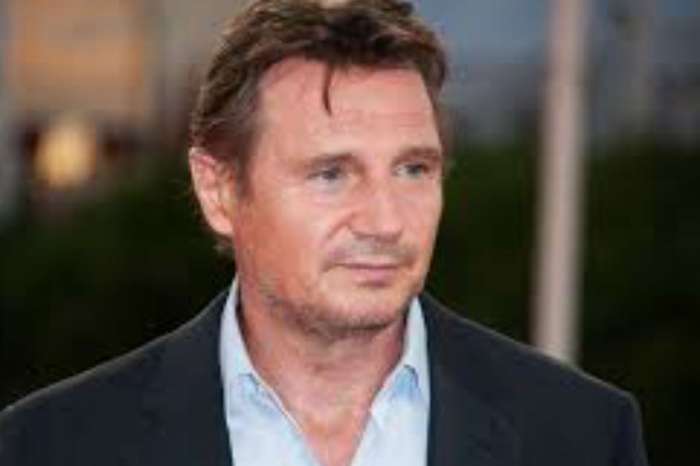 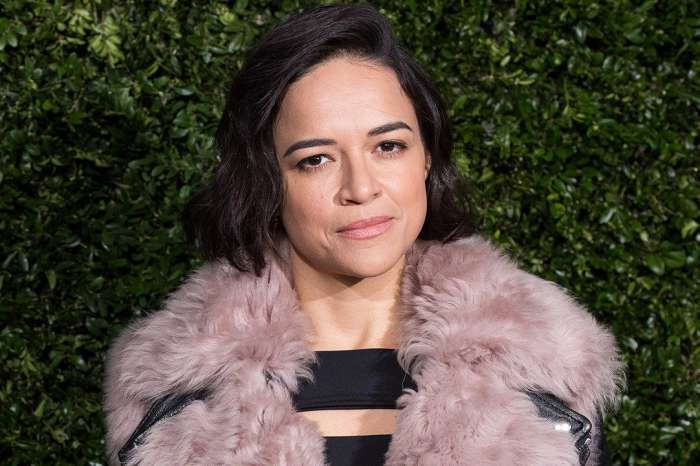 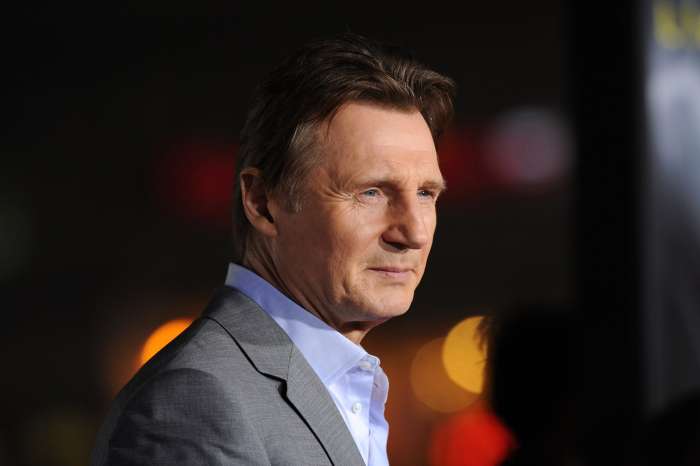 Liam Neeson Cancels TV Appearance After Admitting He Wanted To Kill A Random Black Man After Friend’s Rape: Can His Career Recover After Confessing To Some Racist Tendencies? 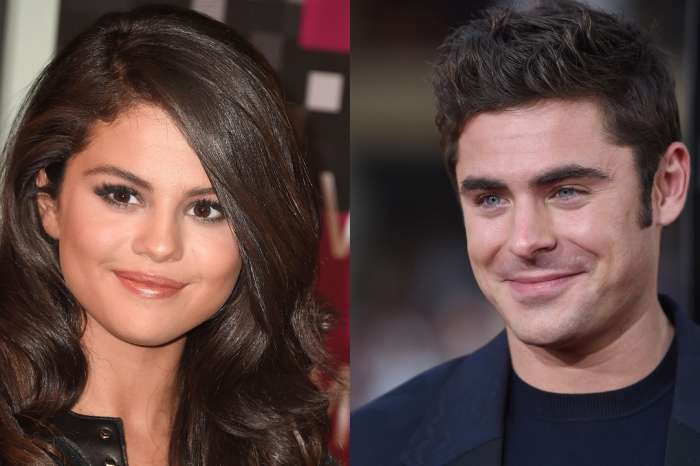