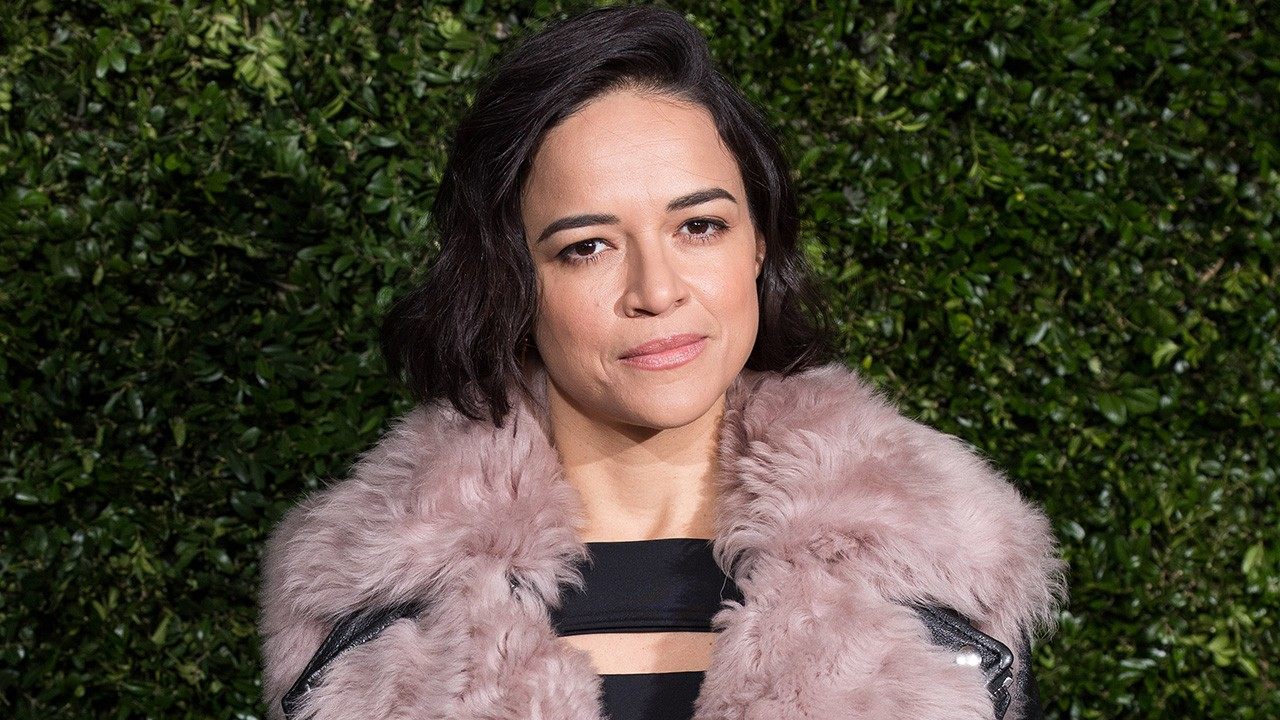 Amid accusations of racism against Liam Neeson that he sparked himself, Michelle Rodriguez defended the actor in a pretty interesting way! The actress argued that he couldn’t have been racist since he kissed Viola Davis in Widows.

However, now, Michelle realizes that her comment was insensitive and decided to apologize.

‘To my friends, colleagues, fans, and community: I want to deeply apologize for my recent choice of words, and poor use of an example. In a pressure-filled situation, I defended a friend in the wrong way. I now realize how insensitive it was, and I had no intention of invoking such a terrible historical comparison. I have learned from this, and will grow from it. One Love, MRod,’ the apology message reads.

As you may remember, the whole scandal started during Neeson’s Cold Pursuit press tour when he revealed that a long time ago a black man sexually assaulted a member of his family.

According to him, knowing nothing else about the attacker except for his skin color, Neeson took the streets for many nights armed with a ‘cosh’ hoping to get into conflict with any random black man and kill him.

Of course, that was 40 years ago, and the man confessed he was ashamed of what went through his mind at the time.

Despite this, there was still backlash against him and so, while a guest on Good Morning America, he once again insisted that he was ‘not racist.’

And during an interview for Vanity Fair, Rodriguez claimed to have proof as to why Neeson was indeed not racist.

‘Dude, have you watched Widows? His tongue was so far down Viola Davis’ throat. You cannot call him racist, ever. Racists do not make out with the race they hate, especially in the way that he does with his tongue. I do not care how good of an actor you are.’ Yikes! 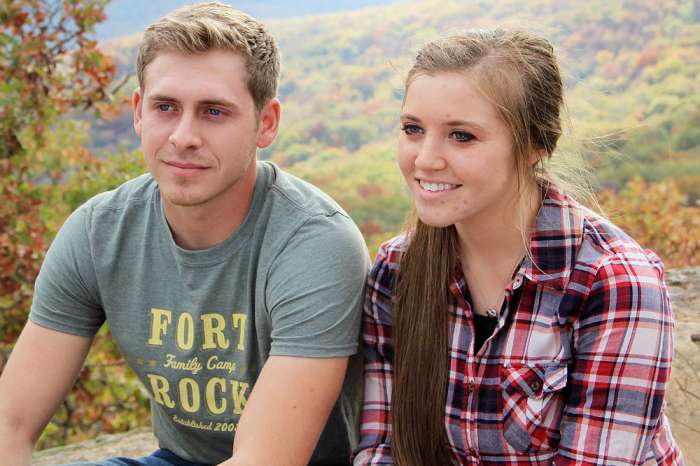 Joy-Anna Duggar Shares A Little TMI About Austin Forsyth And Counting On Fans Can't Believe It!