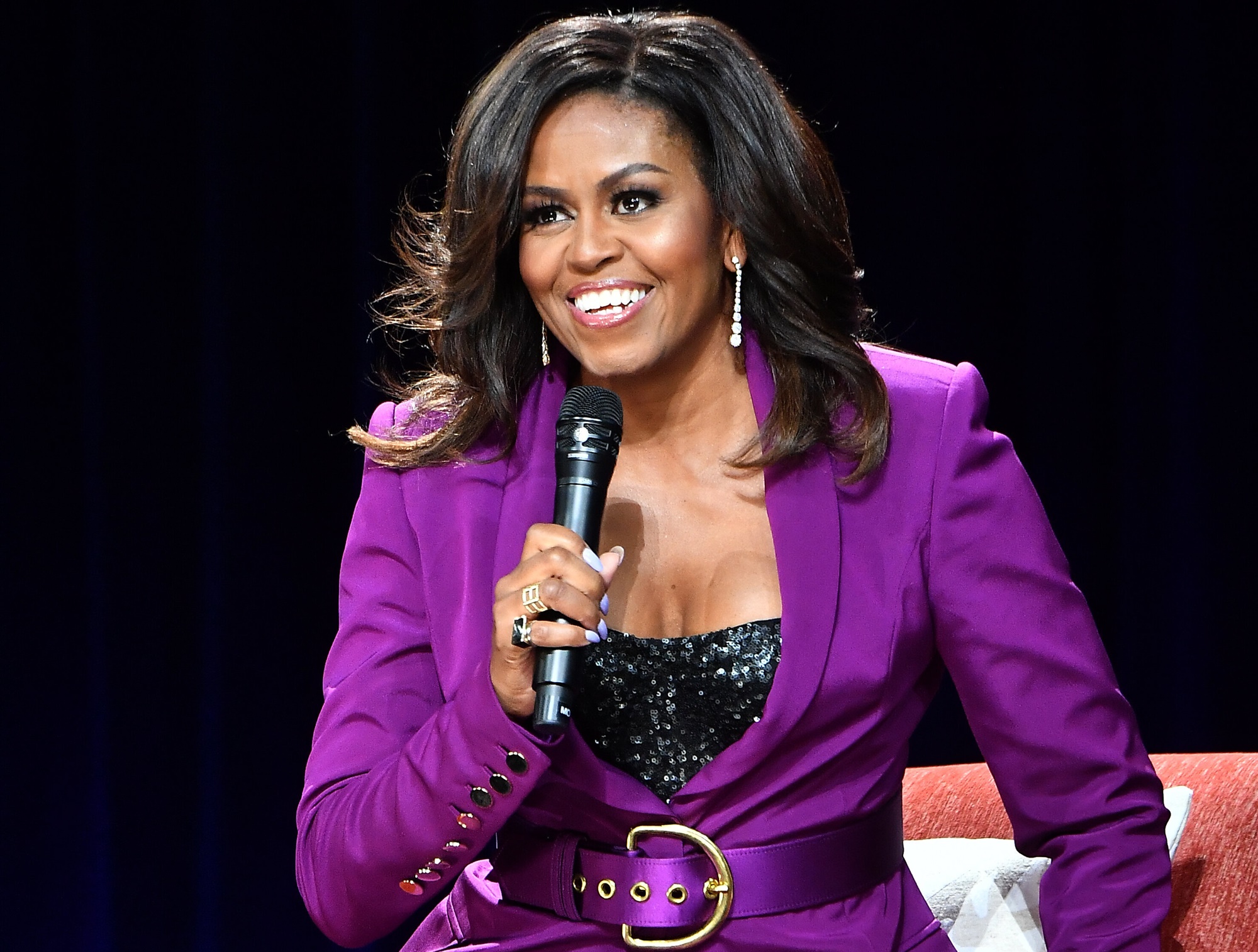 Michelle Obama has joined a long list of people with a thing or two to say about U.S President Donald Trump, subtly pointing out that just because someone has their own TV show, this does not make them a viable candidate for the position of the country’s leader.

Barack Obama’s wife said: “Here’s the thing: People have to want to be in politics. It has to be their passion. It’s not just because y’ all like them. Like Oprah, she’s nice; she’s got a great TV show, so she should be president. That’s not how it works. We did that.”

The former lawyer added: “Being President is hard, and it’s dangerous because there are no easy answers to any of this stuff. It requires intelligence, and it requires understanding history. Look look look, don’t turn this into the shade.”

She continued: “You’ve got to have the temperament and patience. As a mother what you do not understand, if you’re asking me to run, is the toll it takes on the people around the President. It is a heavy ask. My children are graceful, wonderful, and they are champions to have made it through eight years alive on the other end of this. I am grateful.”

However, the former first lady did not actually point out any specific names. It was still pretty clear who she meant by the context of her comment though, and many people immediately started echoing her statement.

Some have also treated this as a hint that Michelle might be eyeing a return to politics in the near future.

However, sources indicate that she is still holding on to what she has said in the past and that she has no intention of going back to the White House.

Still, this has not stopped her from expressing certain critical views of the current president.

While this is the first time observers have seen her reference him more directly, there was little doubt who the comment was aimed at.

She added that if someone is to be in this position, they should have an actual active interest in politics — rather than just seeing it as a passing fad.

Obama pointed out that many people in positions of leadership are deeply involved in the work they are doing. This is in sharp contrast to the behavior the American people have seen from some other politicians, who are careless in their speeches/actions and how they impact the rest of the country. 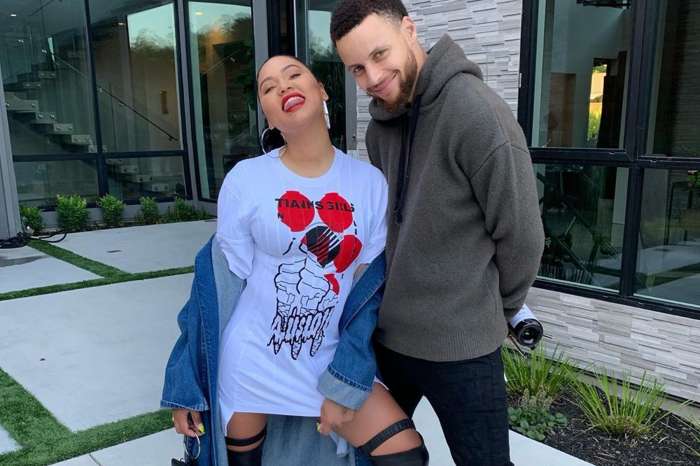 When they go low we need to go high. If everybody would stop getting in the dirt with trump, ignore him, say nothing bad or good about him. That would drive him crazier than he already is