Alyssa Milano Gets Mixed Responses For ‘Sex Strike’ Idea After Controversial Abortion Law Was Signed In Georgia — Some Men Support The ‘Who’s The Boss?’ Actress 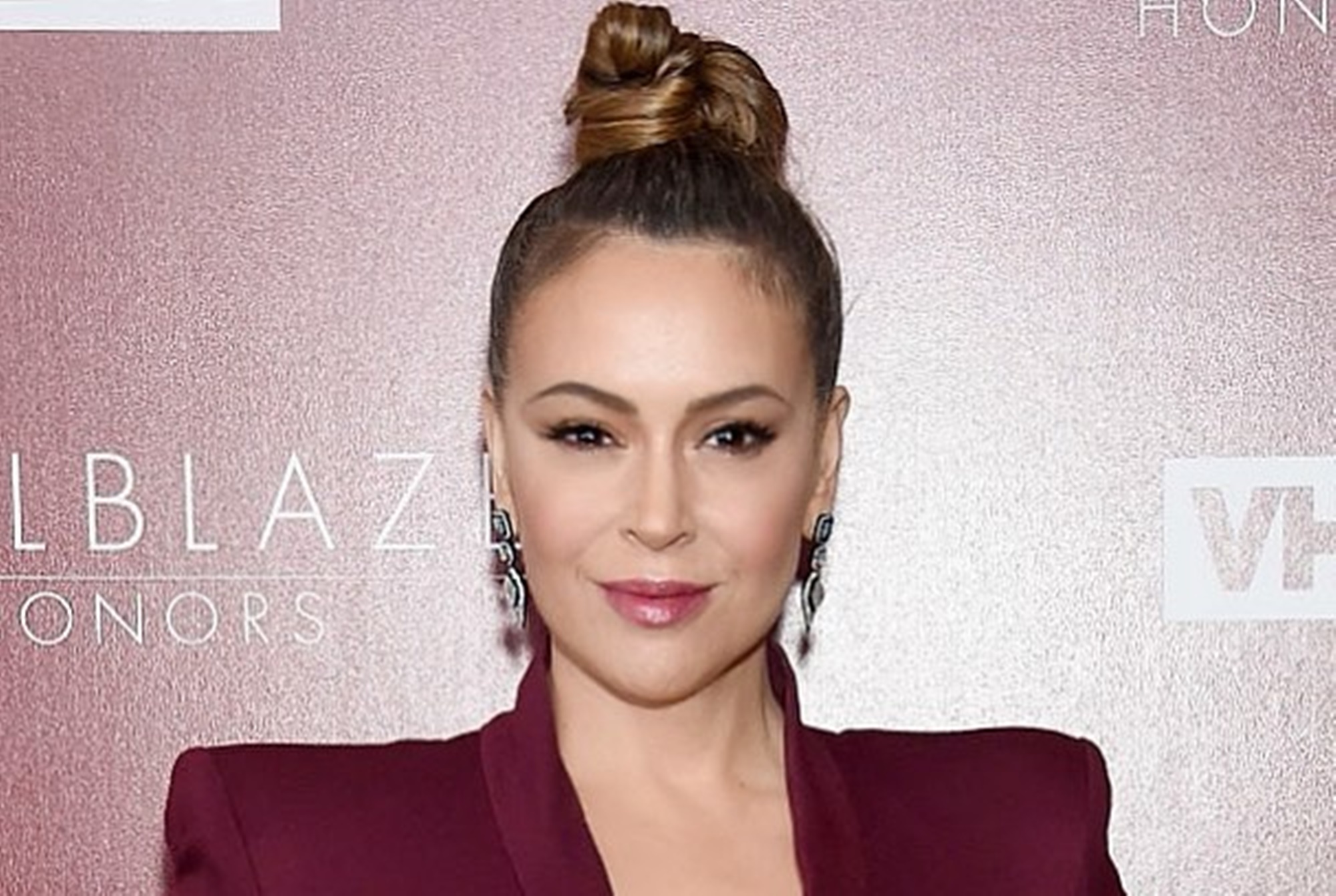 A recent anti-abortion bill proposed in Georgia has been very controversial in many circles and has drawn a lot of negative attention.

Some celebrities have come out to express their disappointment over the situation as well, with one of the most recent ones being Alyssa Milano.

The actress said that the “heartbeat bill” was ridiculous, and claimed that women should go on a sex strike.

She even posted a picture and with a #SexStrike hashtag along with her comments.

The mother of two wrote: “Our reproductive rights are being erased. Until women have legal control over our own bodies we just cannot risk pregnancy. JOIN ME by not having sex until we get bodily autonomy back. I’m calling for a #SexStrike. Pass it on.”

Our reproductive rights are being erased.

Until women have legal control over our own bodies we just cannot risk pregnancy.

JOIN ME by not having sex until we get bodily autonomy back.

Moreover, while she probably expected to draw lots of positive comments, the reality was quite far from that, with many people quickly jumping to mock her and pointing out that what she is proposing is ridiculous on multiple levels.

Others have noted that Milano still has a point about the bill in general and that it is good to see someone at least trying to make a change.

It is not known if the law is going to be affected in any way in the future, although it has already faced some pretty strong opposition, making this highly likely.

The bill in question makes abortions illegal in any case where a heartbeat can be detected.

Some have pointed out that this gives women very little time to respond to a pregnancy situation, due to the nature of how a baby develops, combined with the detection timeframes for pretty much every type of pregnancy test.

Lawmakers have so far failed to address these concerns, and have continued to propose for the adoption of the legislation in an even broader manner.

One commenter replied with: “I know I’m a male so this doesn’t represent me well, but I have to say I too will be partaking as any man that thinks they have the right to tell a woman what to do with her body is what’s wrong in the world. Every woman is entitled and HAS THE RIGHT to opt for an abortion if they choose to do so. It’s time we ACTUALLY get the idea of equality and put it to fucking use.”

Repost @washingtonpost Alyssa Milano is voicing her opposition to new antiabortion legislation by proposing a sex strike to stand up for women’s reproductive rights. Georgia’s new abortion law — among the most restrictive in the United States — will ban abortions as soon as a doctor can detect a fetal heartbeat, and others states, including Mississippi and Ohio, have passed similar “heartbeat” bills. In response, Milano posted a call to arms Friday on Twitter, urging people to abstain in protest. “Until women have legal control over our own bodies we just cannot risk pregnancy," she wrote. “JOIN ME by not having sex until we get bodily autonomy back. I’m calling for a #SexStrike.” Milano said she is glad her tweet “has shined a light on the Republican war against women and our bodily autonomy.” “Mark my words, one of these bills will end up going to the Supreme Court to overturn Roe. And if Roe is overturned this will directly impact the women most at risk, the women from low-income communities of color,” she said in a statement Saturday to The Post. By early Sunday morning, Milano’s tweet had drawn more than 38,000 likes and 13,000 retweets, some applauding the idea but many others arguing that it only serves to perpetuate the stereotype that “women are providers and men are consumers of sex.” Read more on washingtonpost.com. (Photo by Jesse Dittmar for The Post)

A second follower added: “I think this is a great idea. Better yet, wait to have sex until you are ready to support a tiny human instead of choosing to kill a tiny human when faced with the consequences of your choices. And for a bonus, it keeps the men from getting off the hook of support and impregnating multiple women.”

Do you think Milano took things too far? 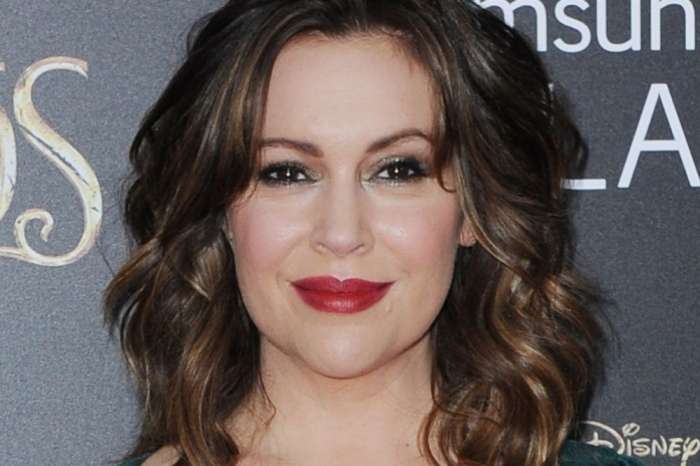 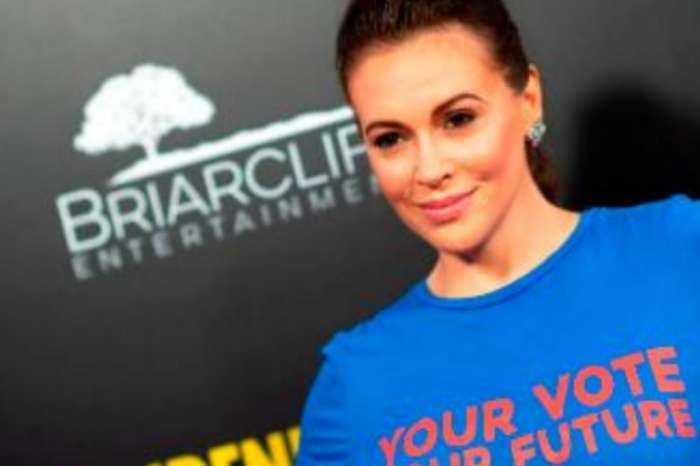 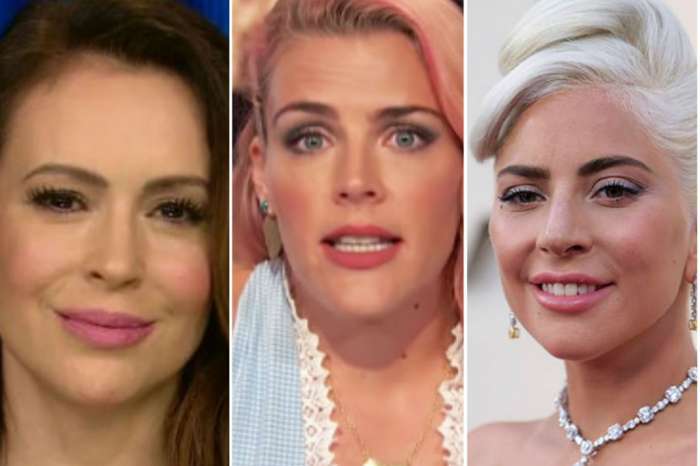 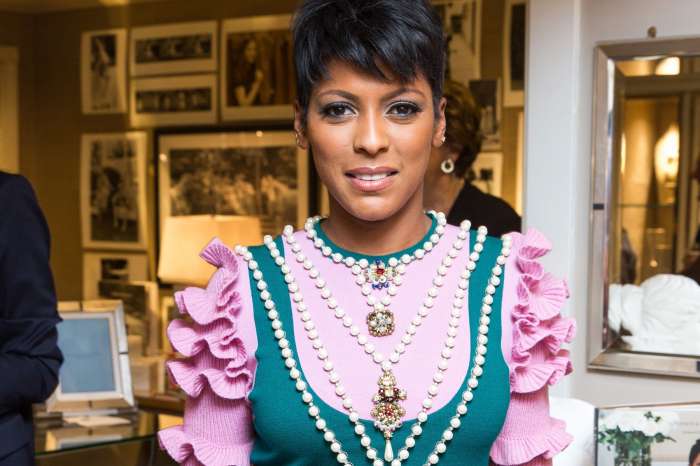 Tamron Hall Debuts Sweet Picture Of Baby Moses With His Grandmother, Mary Newton, And Writes Emotional Message To Her Other 'Kids'