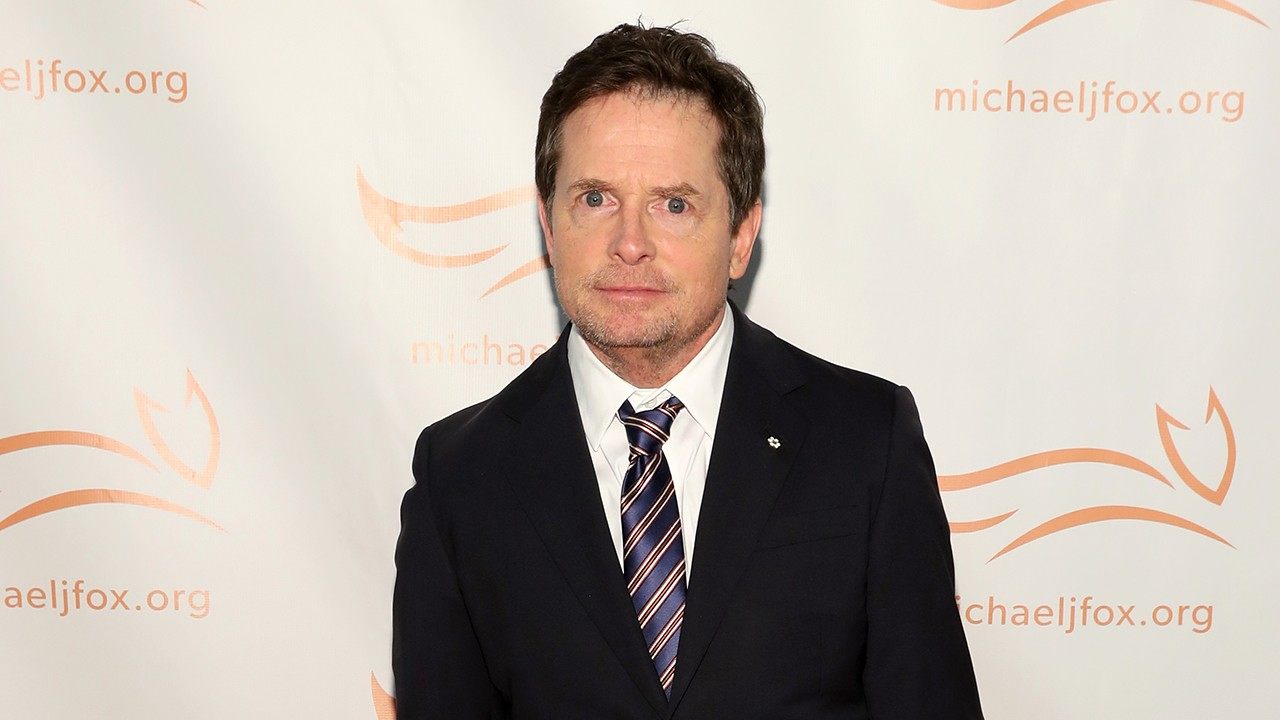 There is no perfect age to get a tattoo! As long as you are of age, there should be no problem when taking such a decision. That being said, Michael J. Fox definitely didn’t have to worry about that since he got his very first ink job at the age of 57!

The man took to social media earlier today to share the cool body art with his many followers, and you’ll never guess what he got!

On Instagram, he posted a pic of a black and white sea turtle with some circles going around its end as if to suggest that it is being propelled forward and gaining speed.

Fox got his first permanent body art at the parlor of one of the most famous tattoo artists in Hollywood, Bang Bang.

The artist made sure to also mark the moment by sharing some more pics from his visit.

The caption reads: ‘For @realmikejfox thank you for the trust as well as letting us fan out a bit after! Thank you for sharing the story of your tattoo with me. Keep following that turtle.’

While Fox did not get into the ‘long story’ of why he picked a sea turtle to tattoo on his body, Bang Bang did share a version of it during an interview with Inked Magazine.

‘He was telling me that there was a transformation for him with his career decisions when he was swimming in Saint John. He spotted this turtle with a chunk missing from its fin and a scar on his face. And that turtle let him swim with him for about a half an hour. He made a transcending decision right after that.’

It sounds like the tortoise was really significant for the actor! 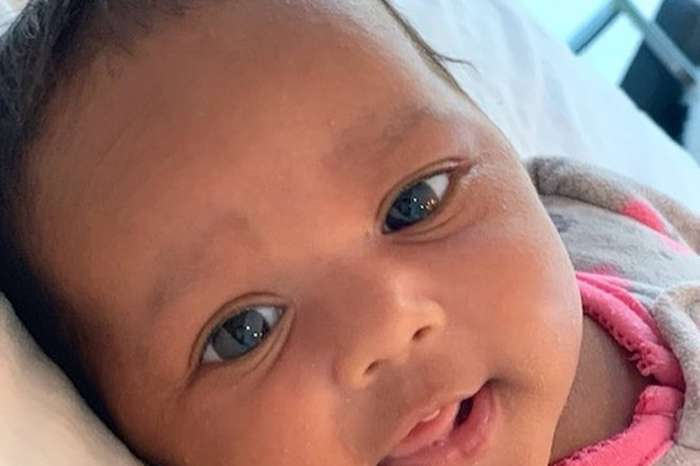