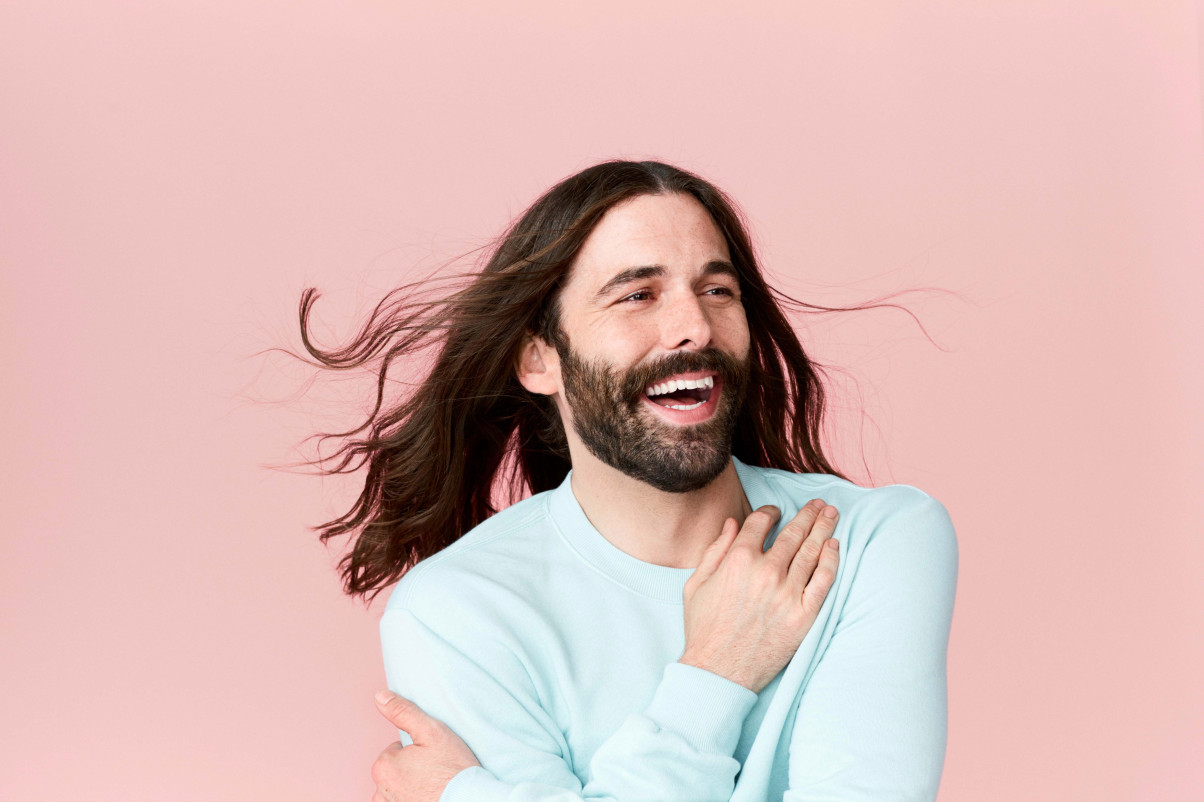 For the most part, Kevin Hart’s job as host of the Oscars has been welcomed with open arms by the public, despite the small – but vocal minority – that don’t want to see him perform due to his homophobic tweets from a decade ago.

As a result of the controversy, Ellen had Kevin on her show, during a segment which they talked at length about what had gone down, and how he has changed as a person as the years have gone by. The 39-year-old stepped down in December from his previously set duty of hosting the 91st Academy Awards.

Unfortunately, Kevin had to fall back from tweets that he has already addressed and apologized for once in the past as well. When the Academy asked him to apologize, Kevin said that he would have to decline their invitation, but ended up apologizing to the LGBT community anyway.

The 60-year-old, Degeneres, encouraged Kevin to come back to the hosting gig, but it’s not looking like he will according to reports. Moreover, one person who wasn’t thrilled with the idea of his return was Johnathan Van Ness.

Nothing like enabling someone to mansplain why they’re homophobic past comments paired w defensive irritated half apologies are totally fabulous! Gay Men of color in this country face HUGE STIGMA caused by this behavior. Ellen gurl. Not cool. https://t.co/ns9OGABoVX

The Queer Eye star, 31-years-old, took to his Twitter account to say that Kevin was “mansplaining” as to why he’s homophobic on Ellen’s show. Van Ness said, “his past comments paired with defensive/irritated-half-apologies are totally fabulous!”

The actor went on to say that gay men of color, especially, suffer from a “huge stigma” and some are even murdered as a result of their sexual orientation. In 2011, Kevin came under fire for making a joke that he would smash his son’s playhouse over his head if it was a “dollhouse,” due to it being “gay.”

Ellen said on the show that Kevin has since grown from this, and acknowledges just how “dangerous” his words are, and how they lead to many problems for gay people. Later on, during an appearence on Good Morning America with Michael Strahan, Kevin said he was “over it” already and won’t host the Oscars no matter what.

It looks like the Academy lost their chance, and now, rumor has it they’re struggling at the last minute to find someone who’s eager to take the position. Considering there is a chance that social media users will dig into their past as much as possible to thwart them from hosting, it’s understandable why it has become such a challenge. 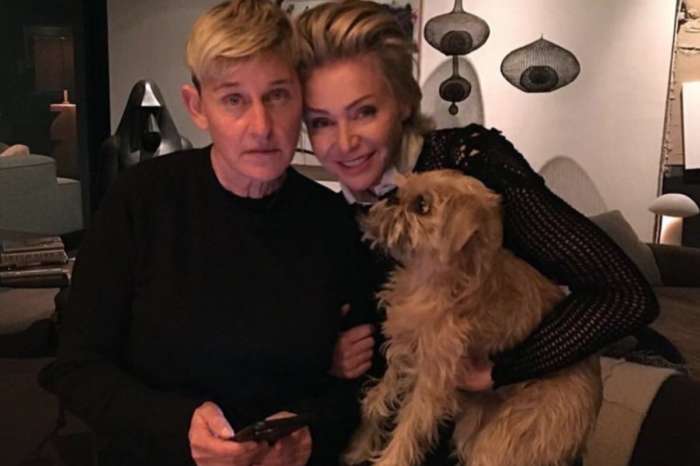 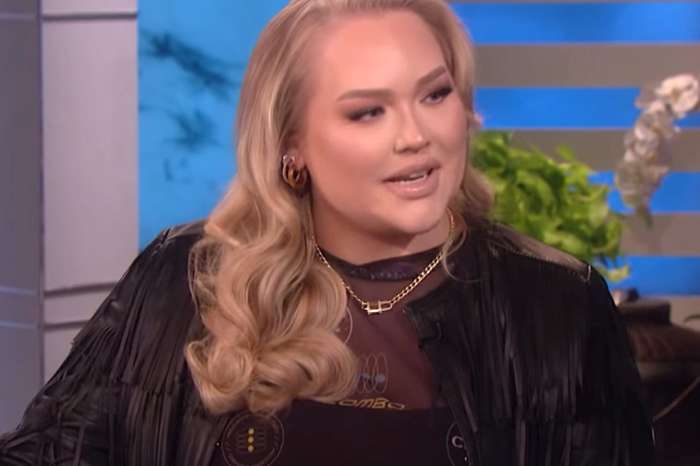 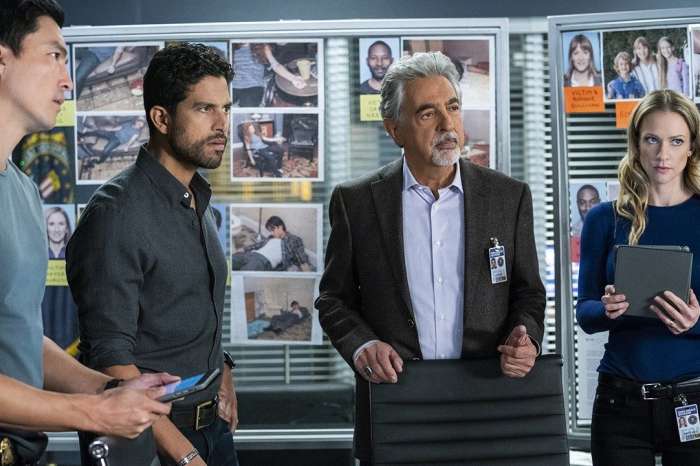 'Criminal Minds' To End After Its 15th Season!