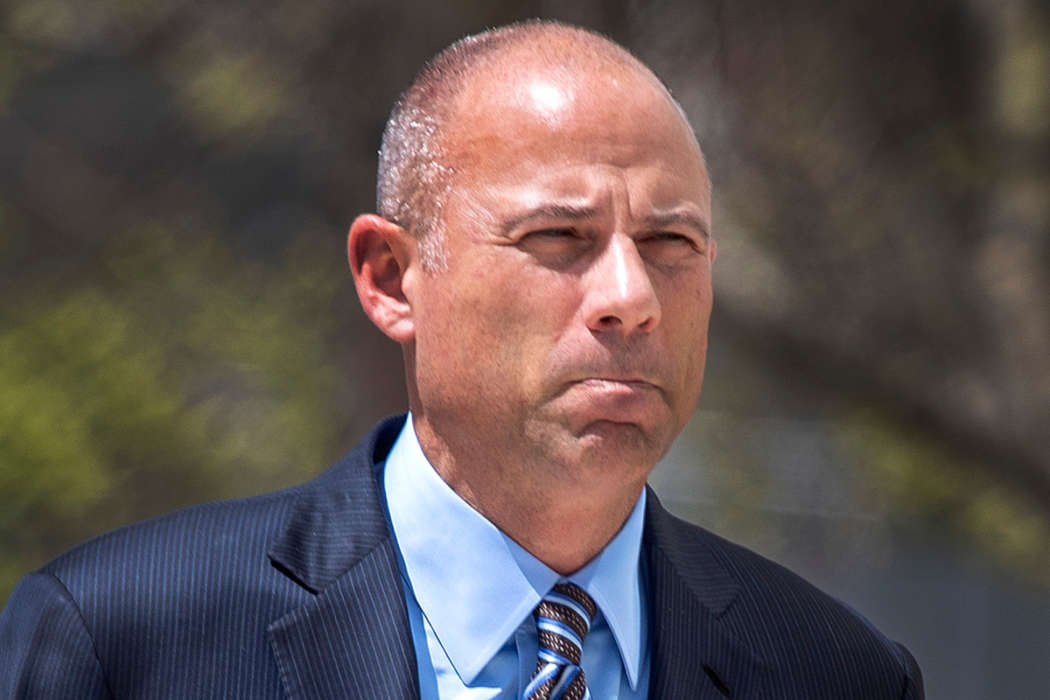 Michael Avenatti has found himself in serious trouble over the last two years, unrelated to his former client, Stormy Daniels, who was at the heart of one of Donald Trump’s scandals near the beginning of his administration in 2016.

The Hollywood Reporter recently revealed that Avenatti simply stared straight ahead and showed no reaction as he was convicted guilty on charges that he tried to extort the massive company, Nike. The Associated Press was the first to drop the news.

As it was noted above, Avenatti came to prominence in the popular culture as the lawyer for Stormy Daniels, who claims she had an affair with the president before he was finally elected. Later, Michael actually said he considered running for the presidency.

All about justice. #rkelly #survivingrkelly

Before Mr. Avenatti was booked on charges last year, the lawyer took to his Twitter account to say that he was holding a press conference about the supposed indiscretions perpetrated by Nike. Avenatti reportedly said to Nike that he would consider not making the claims public if they paid his client around $1,5 million.

Subsequently, Nike contacted the US Attorney’s Office who later dropped an investigation along with the FBI. Moreover, Avenatti has been accused of other crimes in California as well, including tax crimes and defrauding some of his clients.

Oddly enough, Avenatti has been involved in some of the most major cases of the last few years, at least in the media. For instance, he was just one party who revealed a videotape of R. Kelly having sex with underage girls.

Rachelle Lewis reported back in February 2019 that Michael Avenatti was one person who had videotapes of the singer sleeping with minors. It was viewed as just one piece of evidence against the singer-songwriter who’s gearing up to go on trial.

Avenatti was working in the case against R. Kelly because he had contacted a client who wanted to work with him. The client thought of himself as a whistleblower on Kelly’s misconduct. Fans know that Kelly’s reputation has been forever ruined.

Kandi Burruss Claps Back At Porsha Williams: 'I Don't Give A F***!'