More Trouble For R. Kelly Another Damaging Tape Was Turned Over To Authorities By Lawyer Michael Avenatti 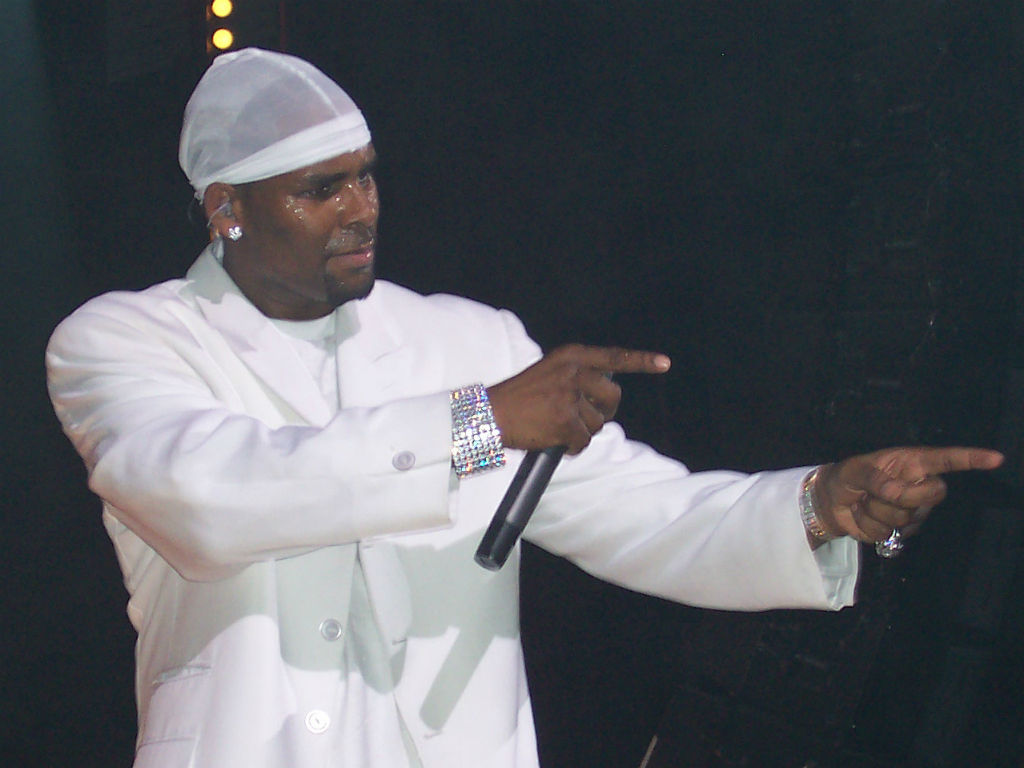 Another damaging tape against R. Kelly has come to light thanks to high-profile lawyer Michael Avenatti. The video footage is allegedly of the singer having relations with an underage girl. It is being viewed as new evidence in the long-standing investigation against Kelly.

CNN has not only spoken with Avenatti regarding the tape but has watched the video as well. The news outlet is reporting that in the footage a girl references her age and can confirm she is a minor. As for why Avenatti was looking for evidence against the R&B star, it is because he claims to be working for a man who calls himself as a whistleblower against Kelly.

“My client knows the identity of the girl and R. Kelly. He identified the two of them on the videotape. He worked for and had known R. Kelly for decades, and he met the girl on a number of occasions,” Avenatti told CNN before releasing a full statement on Twitter regarding his current investigation into the singer.

In response to press inquiries, attached is a stmt regarding our work on the R. Kelly matter since April, including the discovery of new critical video evidence establishing his guilt. We will continue to work tirelessly to ensure that this predator is brought to justice. pic.twitter.com/D0dGFzgXlX

For the past two decades, the once popular musician has been plagued with allegations of inapposite relations with minors, as well as faced a slew of harassment claims. In 2002 he was arrested for child pornography, but six years later Kelly was acquitted on all charges. The new video footage is reportedly related to that same case. Since then multiple allegations and women have continued to come forward, but no further charges have been filed.

Despite all the allegations, R. Kelly maintains his innocence. In terms of the new video, the singer’s lawyer, Steve Greenberg, released a statement saying he nor his client have been made aware of any new evidence. A spokesperson for Cook County prosecutors, where the tape was turned in, would not confirm or deny there is an ongoing investigation into Kelly.

Tonight, the parents speak. Don’t miss the final night of the series that everyone is talking about, #SurvivingRKelly concludes tonight at 9/8c on Lifetime. . . . . . #rkelly #survivors #documentary #docuseries #lifetime #tv

Lifetime aired a six-part docuseries called Surviving R. Kelly focusing on the women who have emerged with allegations against him. It was never before heard stories as people united to expose the singer. The ripple effect of the show caused the music industry to turn its back on Kelly, including several stars like Lady Gaga to apologize for ever working with him.

Could the latest video evidence against R. Kelly lead to an indictment? Only time will tell so stay tuned as this story continues to unfold. 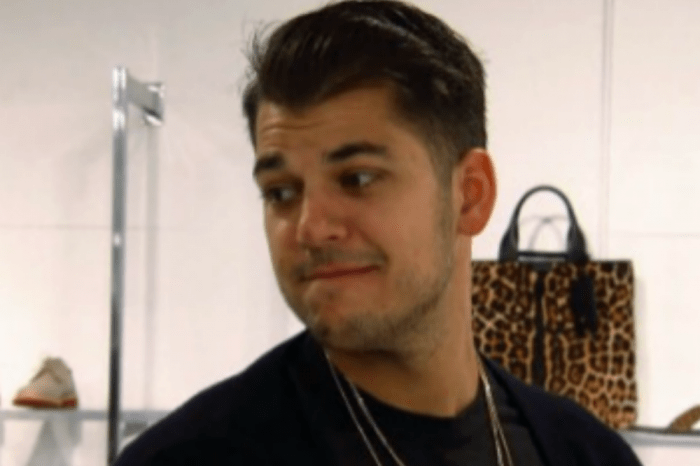