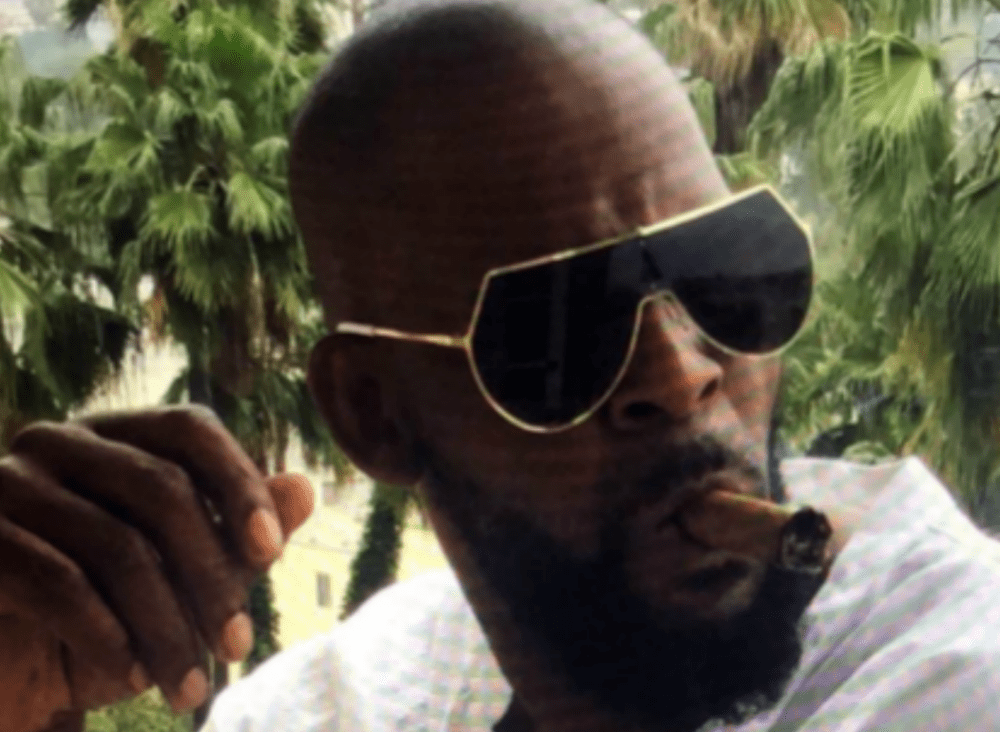 There’s a lot happening in the R. Kelly case. With many people accusing the Grammy-winning singer of secretly running a sex cult, there’s plenty of interest in what R. Kelly’s arrest will mean for the women whom some say he is holding against their will. R. Kelly continues to deny all claims of illegal activity and says that any women who live with him do so of their own free will.

In 1994, R. Kelly illegally married Aayliah when she was 15-years-old. The marriage was subsequently annulled, but it didn’t ruin R. Kelly from enjoying a successful music career. Over the years, videos surfaced, allegations were made, and in 2008, Kelly went on trial for possessing child pornography. He won and settled other lawsuits out of court, maintaining a low profile while additional allegations circulated throughout the public.

In July 2017, Buzzfeed writer Jim DeRogatis wrote an explosive expose alleging R. Kelly was running a sex cult. He has followed Kelly’s career for decades and is up-to-date with Kelly’s current legal battles since the premiering of the Lifetime documentary Surviving R. Kelly.

Surviving R. Kelly showed parents and some of the women who stated that Kelly controlled their every move as well as sexually abused and intimidated them lending credence to the theory that he is operating a sex cult. Again, R. Kelly denies being a cult leader or using his fame and position to manipulate young, vulnerable women into becoming sexual slaves.

On Feb. 22, 2019, R. Kelly was arrested on 10 counts of criminal, sexual abuse. He is facing charges of abusing four women, including three who were minors during the time of the offense. Michael Avenatti, the attorney known for representing Stormy Daniels in her case against Donald Trump, handed over a videotape that provided grounds for a new charge against Kelly.

Michael Avenatti handed over a tape that allegedly showed R. Kelly engaged in criminal sexual activity with a 14-year-old girl filmed in 1999. Avenatti then confirmed he gave authorities a second tape of the same individual filmed in 2000. He says there is a third tape as well.

Valencia Love, 47, posted bail for R. Kelly saying she was only helping a friend out. He will remain out on bond until trial. Photos of Love and Kelly went viral.

Wait so R. Kelly bonded out of jail & went straight to McDonald’s?? 😂💀😂 pic.twitter.com/WZNo1YYJz1

Lisa VanAllen, who was one of the victims in Kelly’s 2008 trial, said the new video handed by Micahel Avenatti to authorities was all too similar to what she endured. VanAllen authored the book Surviving the Pied Piper and is vocal on social media regarding her experiences with R. Kelly.

Those who watched Surviving R. Kelly will remember the names, Joycelyn Savage and Azriel Clary. Both women have been alleged members of R. Kelly’s sex cult and their families are fighting to get them back.

In lieu of R. Kelly’s recent arrest, new hope has been given to Savage’s and Clary’s family as they try to make contact with their daughters.

Both Joycelyn Savage and Azriel Clary were at R. Kelly’s court hearing where they showed their support to the embattled singer.

Stay tuned for the latest updates on this growing news story. Now that Joycelyn Savage and Azriel Clary have been seen, there’s more to come in the legal battle to reach the women as their parents fight to bring them home. 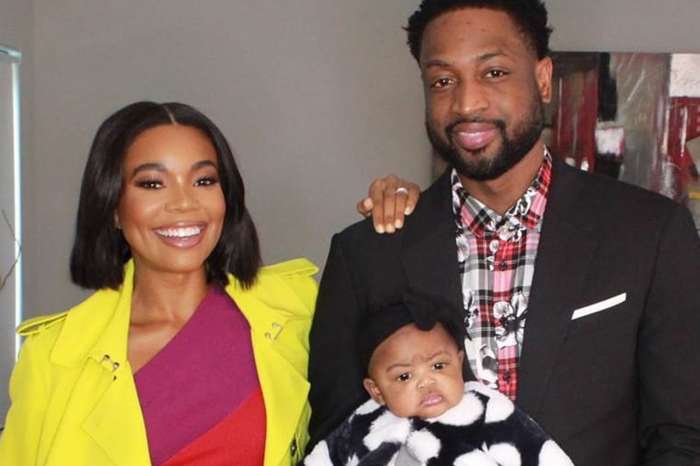