Melissa Gorga Leaving RHONJ After Season 9? Insiders Claim She Wants Her Own Show 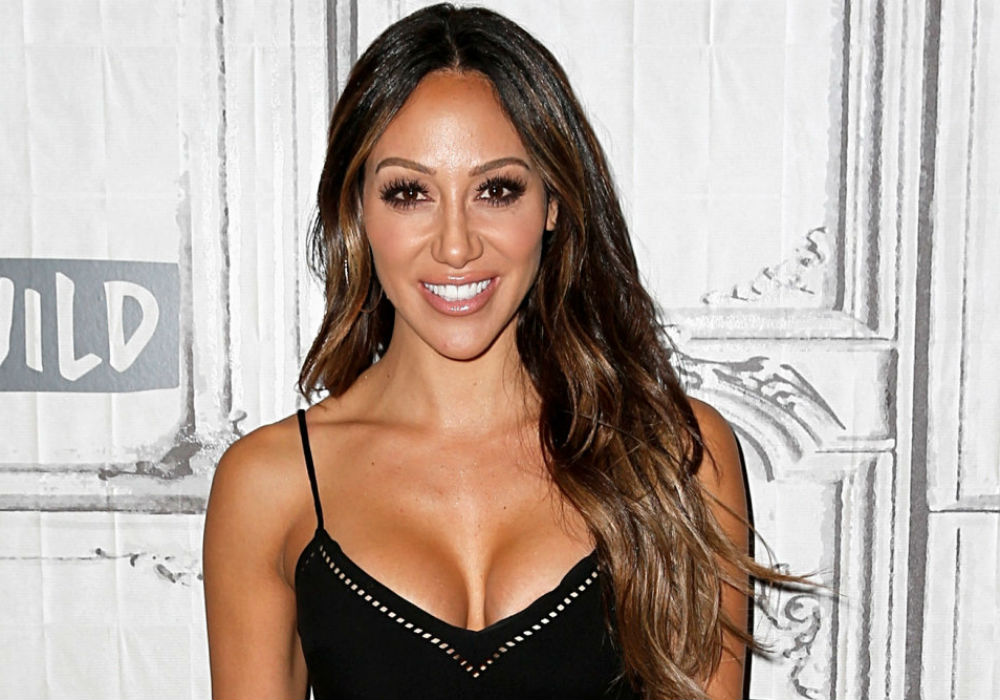 Melissa Gorga and her husband, Joe Gorga, may be getting a show of their own. Joe has been having success with his house flipping seminars, Grow With Gorga, and the Real Housewives of New Jersey star hopes the conferences will morph into a reality series.

Joe has enjoyed a lot of success flipping houses over the past few decades. In fact, Melissa recently opened up about her husband’s business acumen and revealed he has been in the real estate sector since he was a young man.

Given the success of Joe’s business and his new seminars, All About The Real Housewives is reporting that Melissa is optimistic about landing a show on HGTV.

“Now everybody wants to know when Joe and I are going to do the flipping house reality show,” Melissa shared. “And I think it might be coming. We’ll see!”

The show rumors have left many fans wondering if Melissa will leave RHONJ after Season 9 to start the house flipping series. Melissa has not commented on her future on the hit reality franchise, but it is a possibility that she leaves the drama behind if she gets her own show.

While we wait to see how everything unfolds, Melissa recently addressed the rumors about how Teresa Giudice is cheating on her husband, Joe Giudice, with a much younger man.

Teresa’s sister-in-law told Andy Cohen that she has not heard anything about the alleged affair and that she would be the first to know if the rumors were true.

I shook my family tree and a bunch of nuts fell out 🥜 🌳 Ha!! Just kidding😂 watch part 2 of the reunion tomorrow night! #rhonj #familyisaforceofnature

Teresa was spotted with a young man named Blake Schreck during a recent trip to Miami. The public sightings sparked rumors that Teresa was hooking up with Schreck while her husband is finishing out his prison sentence.

The cheating scandal also comes amid Joe’s impending deportation, which would be devastating to the Giudice family. Joe is expected to be deported after his release from prison this coming spring. 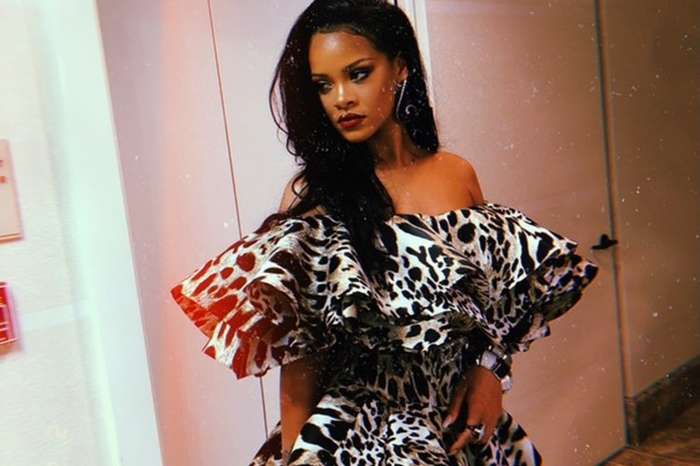