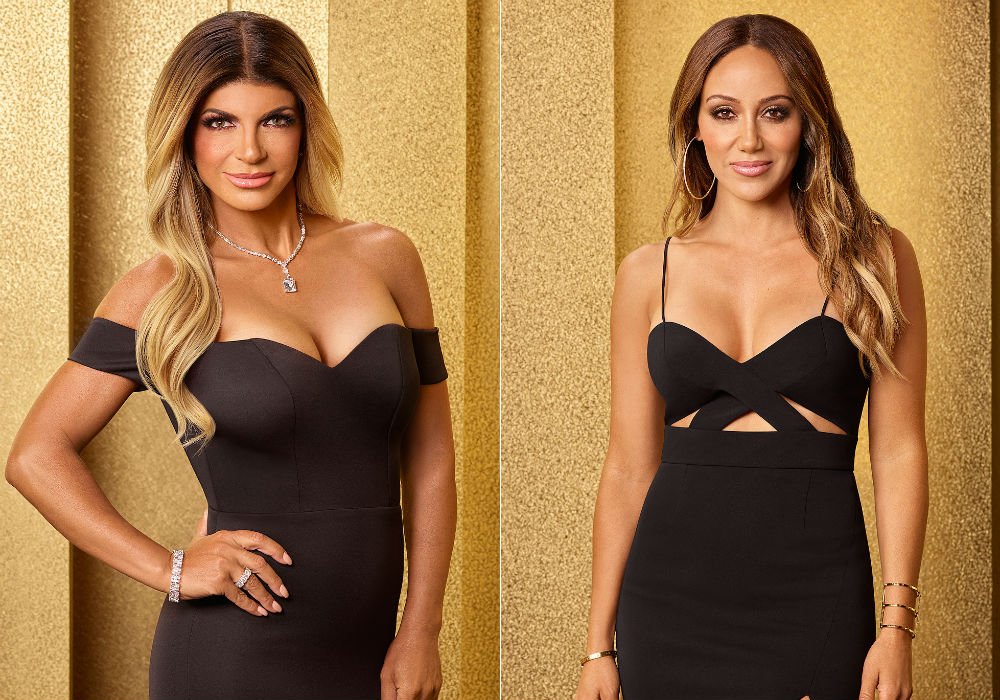 The Real Housewives of New Jersey Season 9 reunion is almost here, and star Melissa Gorga says that her sister-in-law Teresa Giudice showed up with an agenda. During a recent interview with The Morning Toast, Gorga revealed that Giudice’s agenda included going after her, and she was not expecting that at all.

“When you guys see the reunion, you will be in shock. It’s shocking,” Gorga revealed.  “And this is not me promoting the show like for real my mouth was dropped the whole time. Teresa and I go at it very unexpectedly for me. I feel she had an agenda and didn’t give me a little heads up on this agenda.  Didn’t let me know how she was feeling about things and went for my jugular within 3 seconds. It was something special.”

Gorga added that both her and host Andy Cohen couldn’t believe what was happening, and fans will clearly see the look of disbelief on her and Cohen’s faces.

The RHONJ star also talked about her co-star and good friend Jennifer Aydin. Gorga says she loves Aydin’s energy, and when her friend drinks, she definitely comes out of her shell. Gorga explained that Aydin has five kids and is in an arranged marriage, so when she drinks, it’s time for her to shine, and her crazy side comes out.

Gorga says that Aydin reminds her a lot of herself when she first joined RHONJ – having wife duty and mom duty – and her life was all about taking care of her husband and kids. But now, she wants to do her own thing, and Aydin is the same way. So, “let me free, give me a drink, let’s party.”

As for the reunion, fans should also expect to see Giudice go after Jackie Goldschneider even harder than she goes after Melissa Gorga because Giudice was not over what the RHONJ newbie said about her husband Joe in an episode earlier this season.

Margaret’s dress is the ugliest reunion dress in the history of any franchise. Don’t @ me #RHONJ pic.twitter.com/kLKhxWpd21

In a preview of the reunion, the tension is palpable when Goldschneider tells Giudice that she loses brain cells when she talks to her, and Giudice fires back by calling her a “white trash b***h.”

Goldschneider then tells Teresa Giudice that she isn’t going to win a war of words with her, and at that point, Giudice gets up and is ready to throw down.

The reunion drama will play out over three different episodes, with part one of the Real Housewives of New Jersey Season 9 reunion airing Wednesday, February 20th on Bravo. 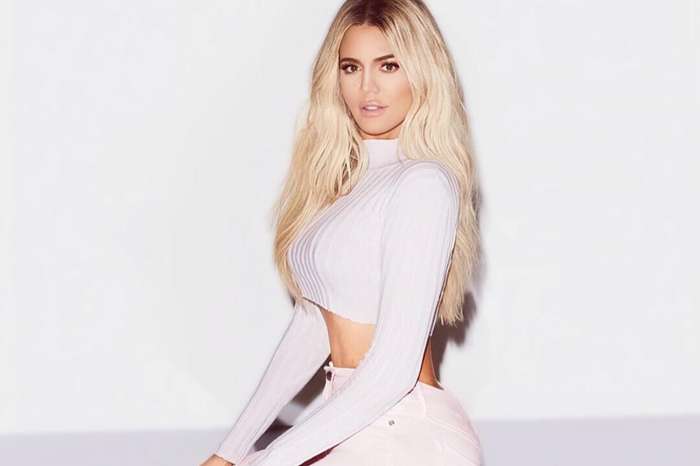