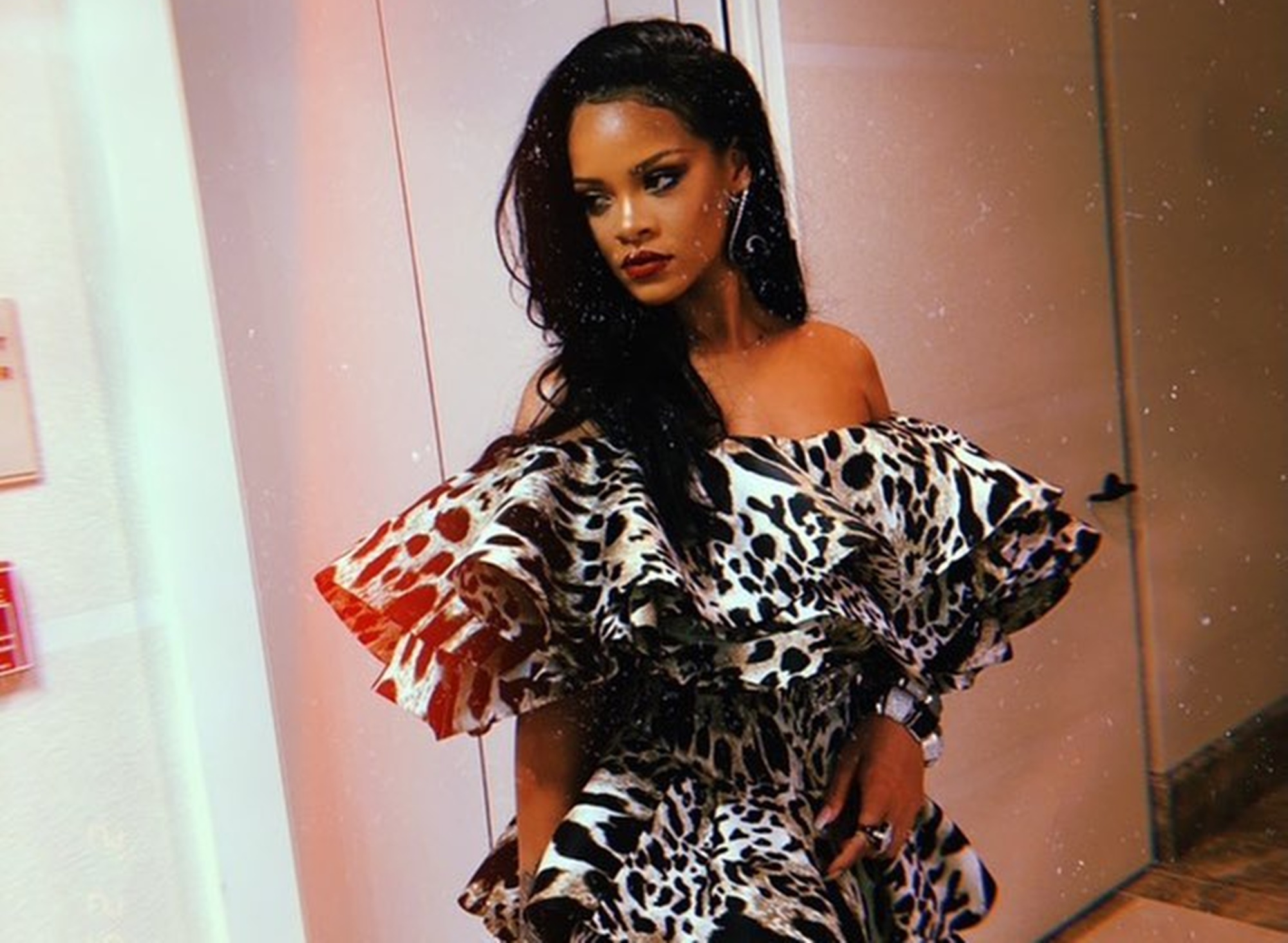 Believe it or not, Rihanna and her ex-boyfriend, Drake, decided to attend a lavish party, and many were surprised by their interaction.

The diva and makeup mogul was seen in a stunning animal-print mini dress, which featured a lot of ruffles that showed off her killer legs.

Rihanna and a long list of celebrities including Pharrell Williams, Tyler Perry, Usher, Ciara, and Russell Wilson were seen having the time of their lives at JAY-Z and Beyonce’s Oscars after-party that took place at the Chateau Marmont in West Hollywood.

According to several sources, Drake and Rihanna ran into each other, and this is what happened: “They were both with a group of friends, and they greeted each other and were very friendly. It was all good between them, they seemed like friends, and there was no tension at all. It was a really casual exchange, but they caught up there at the bottom of the steps for a few minutes when they crossed paths.”

The person went on to say that the former lovebirds were not affectionate “at all, they looked like they “have a good friendship now.”

The source added: “They weren’t hanging out the entire night, but they did say hello, were cordial and interacted for a moment. Rihanna was with a few friends, and they also said hello to Drake. It seemed like everyone knew each other and were excited to be reunited.”

Rihanna recently spent her 31sth birthday with her Hassan Jameel, and another source said she is happy with him.

The insider told Hollywood Life: “Rihanna likes Hassan a lot, so it was easy for her to hook up with him again a few times over the holidays. She even thought she was in love with him before their busy schedules interfered with their passionate relationship. Rihanna still sees Hassan when she can, and when they do, the spark is still there. Rihanna and Hassan have amazing chemistry, and she is not ready to let go of him completely.”

Rihanna has confessed that she would love to get married and have children very soon. 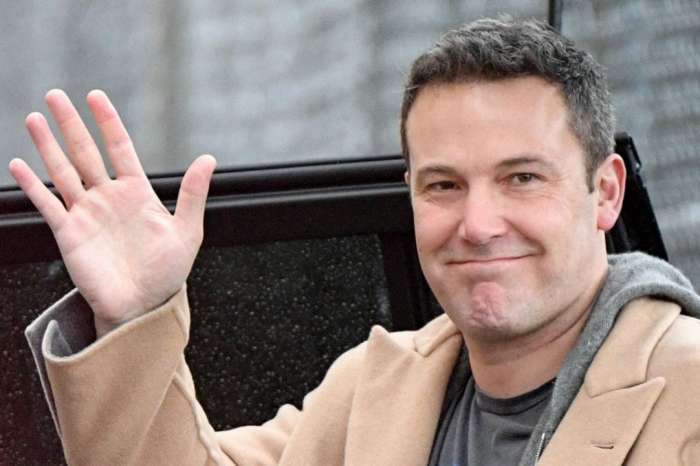