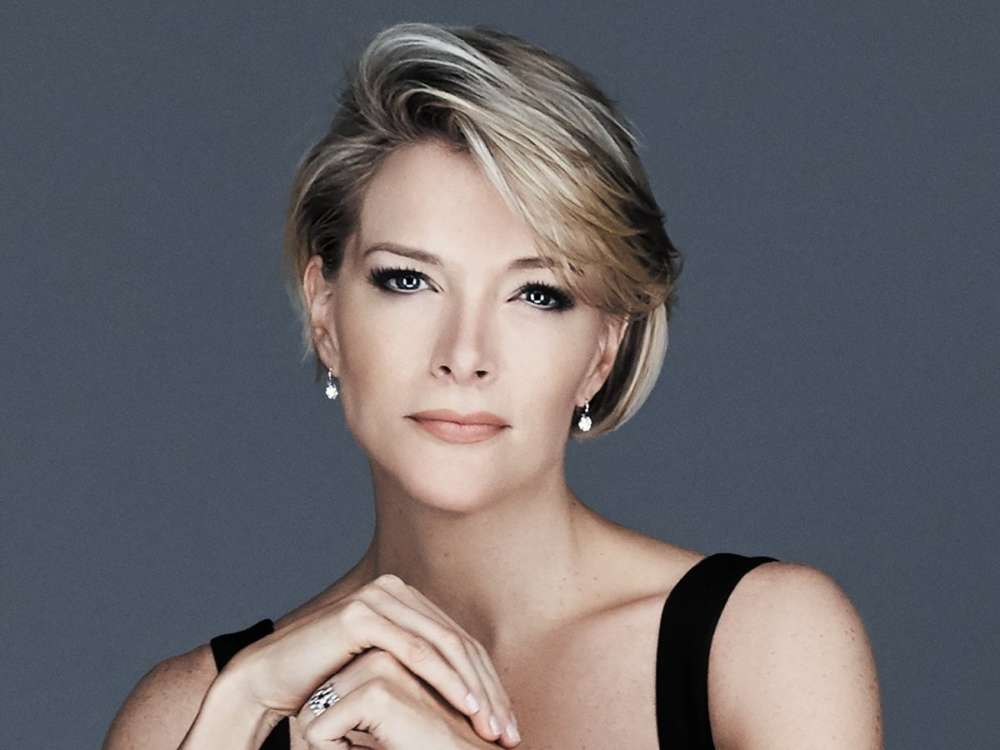 During Robert Downey Junior’s appearence on The Joe Rogan Experience podcast earlier this week, the Ironman actor explained how the public, including many of his black friends, felt about him wearing blackface in the 2008 classic film, Tropic Thunder.

While admitting that it probably wasn’t a great idea, Robert explained that around 90% of his black friends loved the character, and the other 10% weren’t thrilled. Megyn Kelly, who was previously fired for her own remarks regarding blackface, chimed in on the debate as well.

R. Downey Jr: wears blackface for Universal w/o regret bc it “sparked a necessary convo.” Univer.: yay Robert!👏🏻
Me: Never worn blackface but had one of those “necessary convos” re how standard seems to have changed over time.NBC-Univer: F.U.! Cancelled! https://t.co/t1uIj6chPJ

As it was previously reported, Kelly found herself in serious trouble when she suggested that wearing blackface was ok, as long as it was part of a character of some kind. Afterward, a media spectacle began and Megyn was relieved from her job.

Even though Kelly was fired from her position, she walked away from the ordeal with a huge wad of cash: $69 million. You can check out the YouTube video below:

As it was noted above, Robert stopped by the set of Joe Rogan’s podcast to discuss a number of topics dear to his heart, including Tropic Thunder, which has been revisited by some critics who have suggested that his depiction of a black man was immoral.

Tropic Thunder was a parody on Hollywood, acting, and the entertainment industry. It revolved around a group of actors stranded out in the Vietnamese jungles while filming a Vietnam War film for an eccentric movie director.

During Downey Junor’s discussion with Joe Rogan, he used Tropic Thunder as an example of how things have already changed so much since the late 2000s and the early 2020s.

Downey claims the joke of the role was how wrong it was to play blackface, to begin with. Furthermore, Downey Junior claims he, and also his mother, were worried about the character. Elsie Ford, Robert explained, was “horrified” at the idea of him wearing blackface.