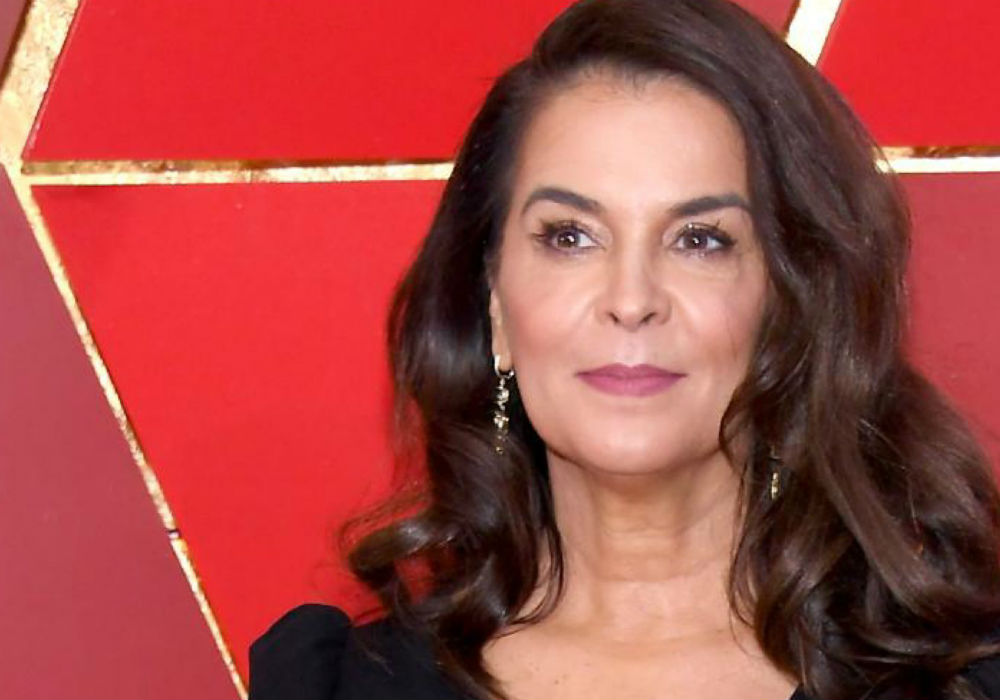 *Trigger Warning: This article contains explicit content that could be difficult for some readers*

The Sopranos Annabella Sciorra appeared in the Manhattan Supreme Court on Thursday to testify against disgraced Hollywood producer Harvey Weinstein. The actress reportedly testified that Weinstein raped her in the early 1990s, and she fought back tears while describing the sexual assault.

According to People magazine, the 59-year-old is one of four witnesses who will testify against Weinstein during his trial.  Sciorra claimed in her testimony that Weinstein pushed his way into her apartment before forcing her onto her bed.

“I just remember feeling disgusting,” Annabella Sciorra explained in her testimony against Weinstein. “I cried a lot. I had a lot of what I now know is disassociating experiences. I spent a lot of time alone.” https://t.co/up9RVfgQl0

“As I was trying to get him off of me — I was punching him, I was kicking him — and he took my hands and put them over my head, he put my hands over my head to hold them back and he got on top of me and he raped me,” Sciorra told the jury. “He put his penis inside my vagina. He had intercourse while I was trying to fight but I couldn’t fight anymore because he had my hands locked.”

Sciorra said that Weinstein stopped at a certain point and finished on her nightgown while telling her that he has “perfect timing.” He then proceeded to perform oral sex on her and told her “this is for you.”

The actress said that she didn’t have very much fight left inside of her at that point, but she did tell Weinstein “no, no.” Sciorra explained that her body had shut down at that point, and it was “so disgusting” that her body started to shake in a way that was very unusual. Sciorra said she wasn’t sure what was happening at that time, but it was as if she had a seizure.

Weinstein’s lead attorney Donna Rotunno challenged Sciorra’s testimony by pointing out that the actress wasn’t sure of the exact month or year of the alleged assault. Sciorra replied that she was sure it took place in either late 1993 or early 1994.

Sciorra also testified that she saw Weinstein at a restaurant several weeks later and confronted him about the alleged rape. She says that Weinstein told her the assault would remain between him and her, and she explained that she didn’t call the police and report what happened because she was “confused.”

Annabella Sciorra told the jury that Harvey Weinstein’s alleged sexual assault left her with emotional scars, and she started to drink heavily and cut herself.

If convicted, Weinstein could be facing a sentence of life in prison. He has denied Sciorra’s allegations and pleaded not guilty in the case.