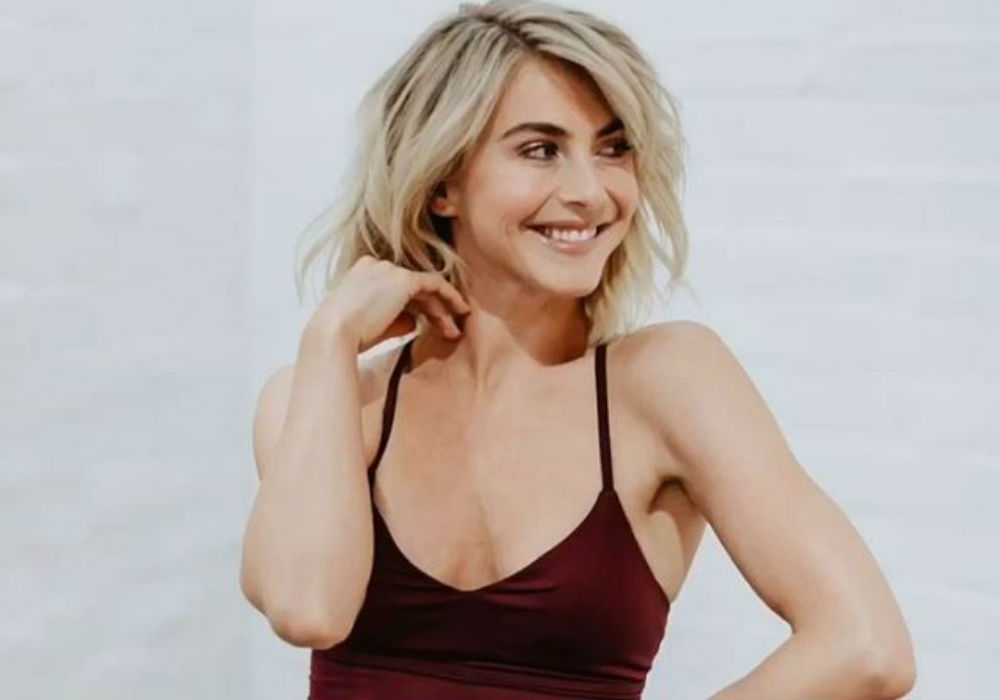 Julianne Hough has left the internet asking a lot of questions after a video was posted on Instagram of the dancer receiving a bizarre treatment at the World Economic Forum in Davos, Switzerland. Hough received the treatment from Dr. John Amaral, a holistic health guru.

In the video posted by Jackie Schimmel Haas – host of the B*tch Bible podcast – Dr. Amaral demonstrates how to release stored emotions through movement. And, the result looked like something from The Exorcist, according to Haas.

Gonna tell my kids this is “The Exorcist”.

The clip features Dr. Amaral floating his hands above Hough, who is laying flat on her stomach on a massage table. Without touching the Dancing With the Stars alum, Dr. Amaral somehow causes Hough to move in a wave-like motion. She then starts to moan and scream while contorting into odd positions to release her negative energy.

Dr. Amaral explained while Hough continued to twitch and yelp that there’s always a huge dissipation of energy and the feeling of relief, release, freedom during the treatment. He added that expression of motion may happen when the system moves.

The chiropractor continued, saying that when energy is stored and bound up in the muscles, it gets to dissipate, and we’re really free to express and allow that energy to move through the body.

Dr. Amaral also said that most people wouldn’t scream like Hough, who is a trained dancer that has practiced allowing movement through her body. Instead, most people feel pain, but he’s made it easier for that energy to be liberated.

“I feel so much more liberated on the inside that I can speak my truth clearly, stand in my power and not feel overtaken by emotion, my mind, and I feel free inside myself to just be,” Hough told the audience before the demonstration. “Our body is our vessel to hold our energy, and that is the most prominent thing that we can take care of.”

While the 31-year-old is in Switzerland with Dr. Amaral, Hough’s husband of two years, Brooks Laich, posted on Instagram that he is ready to “re-assess” different things in his life at the start of the new year.

According to Us Weekly, Julianne Hough and Brooks Laich have reportedly had marital trouble in recent months, as they haven’t been able to spend much time together. The hockey player said on Instagram that he is redefining his priorities, and putting happiness at the forefront.

Laich added that he is making changes to his daily routine, and he is putting the things that bring him the most joy at the top of his priority list. Everything else, said Laich, lines up behind those. 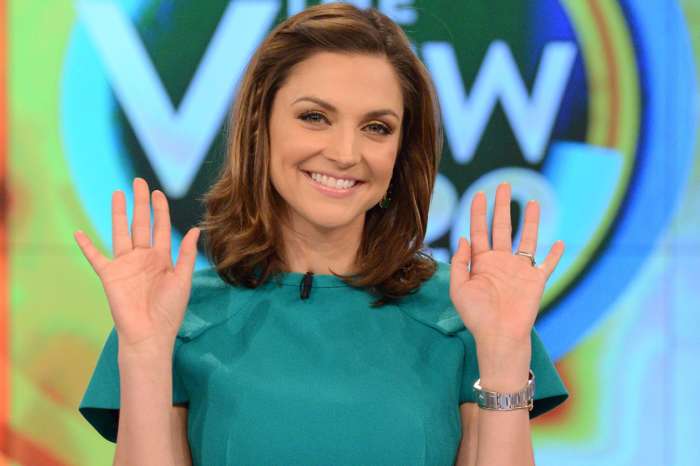 Please don’t call this physical therapy…this guy is a chiropractor and a quack.

This guy is a chiropractor and this is DEFINITELY NOT physical therapy. I’d like to see the scientific research this is based on…

“The proof is in the pudding.”

“I get results, just look at how I’m booked for months.”