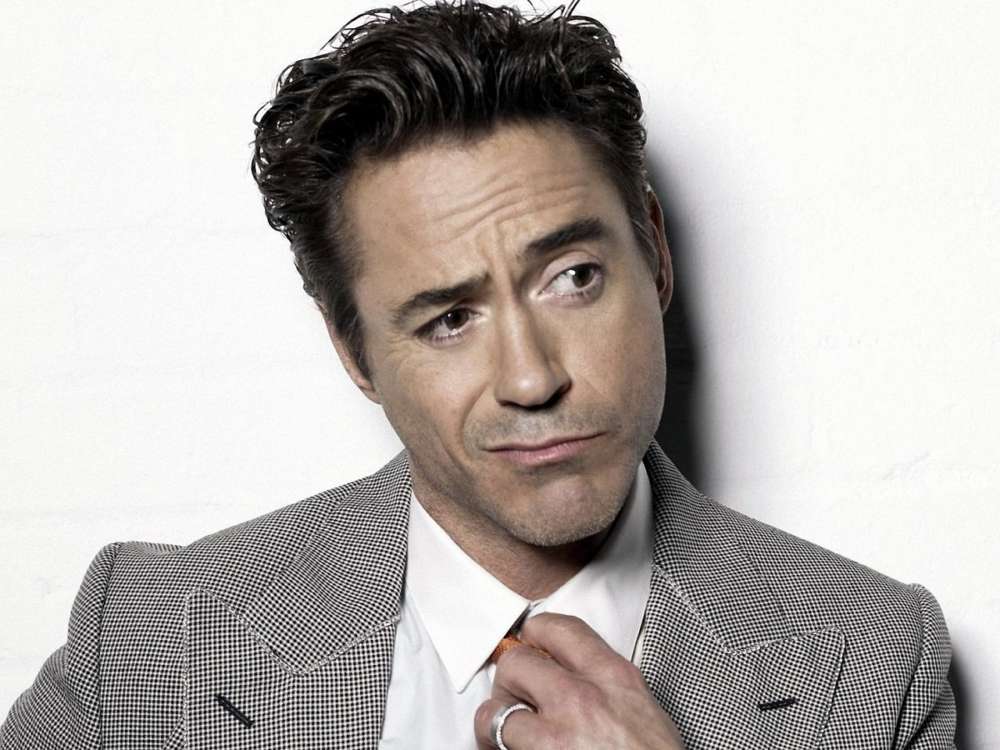 Tropic Thunder is easily one of the greatest comedy movies of all time, revolving around a group of half-a-dozen actors, stranded out in the Vietnamese jungles.

Robert Downey Junior famously wore blackface in the 2008 movie which illuminates the difference between the brand new decade of the 2020s and the late 2000s. The character would never fly in today’s world, a fact both Robert Downey Junior and Joe Rogan recognized.

During his appearence on The Joe Rogan Experience podcast, the 54-year-old discussed his controversial depiction of an African-American man, stating that part of the joke was showing how wrong it was to wear “blackface” to begin with.

Initially, Robert Downey Junior was hesitant to actually take on the role, Robert explained. Ben Stiller, the film’s director, actually offered it to him, despite the concern of Robert’s mother, Elsie Ford. Downey Junior claims his mother was “horrified” to find out he was going to wear blackface.

Elsie said to him, “I have a bad feeling about this,” and Downey Junior said in response, “Yeah, me too, mom.” According to the Ironman actor, Ben called him asking if it would be something he was interested in. Downey Junior noted that he thought Sean Penn had already passed on it.

Downey Junior then joked with the host of the notorious podcast that one of the best parts about it is the fact he was able to be “black for the summer.” Furthermore, the actor claims many of his black friends were happy with the role, although, not everyone was.

That very same year, Downey Junior was beaten by The Dark Knight’s Heath Ledger for the SAG, Golden Globe, and Oscar awards for best-supporting actor.

As was noted above, despite the controversial nature of the movie, Tropic Thunder is considered by many as one of the greatest comedy films of the 2000s, perhaps even the best.

Even Tom Cruise’s cameo in the film was adored widely by fans and marked an important point in his career. The very same year, Robert Downey Junior had just finished Ironman, which kicked off the commercially successful comic book series. 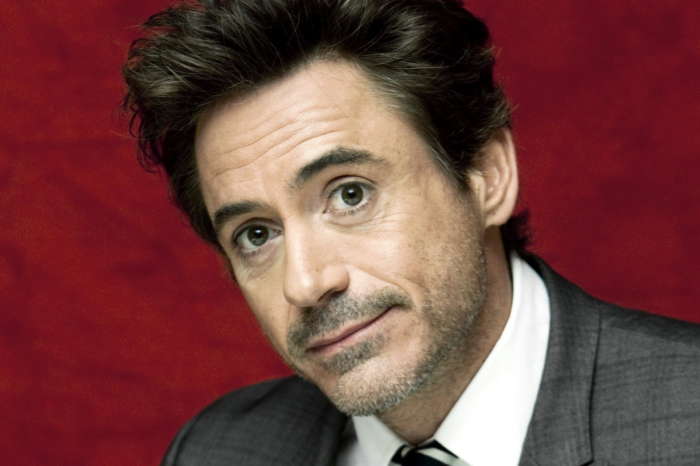 Vicki Gunvalson Says She'd Love A Spin-Off About Her Family And Businesses Amid Uncertainty Surrounding Her RHOC Return!