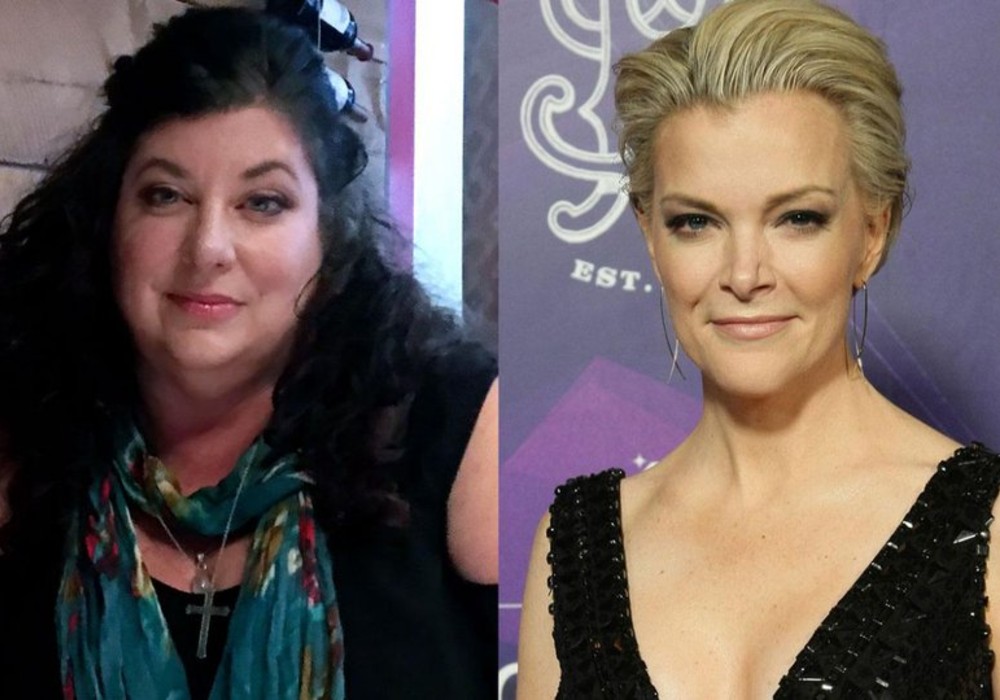 One week after presumptive Democratic Presidential nominee Joe Biden denied Tara Reade’s allegation that he sexually assaulted her when she worked for him in the early 1990s in his Senate office, Reade responded to his denial in an emotional on-camera interview with Megyn Kelly.

During the 42-minute interview – which Kelly posted on social media on Friday – Reade, now 56, described what happened after Biden allegedly attacked her in 1993 when she was his Senate aide. Reade says the attack “shattered” her.

She says he didn’t look at her again. Instead, he “turned around and he walked away and he never looked back” after he allegedly assaulted her in the hallway of a Capitol Hill building. Reade also claims that she was the victim of Biden’s harassment when she worked for him when he was a Delaware Senator in the spring of 1993.

Biden has denied Reade’s claims, but there has been some corroborating evidence supporting Reade’s story that has surfaced in recent weeks. An episode of Larry King Live from August 1993 surfaced that featured Reade’s mother calling in and asking what her daughter’s options were after having problems when she was working for a Senator.

Four different people have come forward and said that Reade told them about the assault in the years following the alleged incident. And, during her divorce proceeding in 1996, Reade’s ex-husband mentioned the alleged assault in court documents.

“I met Petitioner in the spring of 1993 while working in Washington DC At the early stages of our dating, Petitioner felt comfortable confiding in me as we both worked for Members of Congress, and we shared many other common interests,” read the court filing. “On several occasions, Petitioner related a problem that she was having at work regarding sexual harassment in US Senator Joe Biden’s office.”

The filing goes on to say that Reade eventually struck a deal with the chief of staff of Biden’s Senate office and she left her position. Reade’s ex-husband also claimed that it was “obvious” that the event had a “very traumatic effect on Petitioner, and that she is still sensitive and affected by it today.”

Reade’s interview with Megyn Kelly was her first major on-camera appearance since Biden’s denial. Once again, she detailed her allegations of harassment and assault against Senator Joe Biden, which is an accusation she first came forward with in March on The Katie Halper Show podcast.

“I don’t really care if people believe it or not, I’ve had to live with it,” she said. “And it’s just one of those things that’s impacted and shattered my life.”

She added that she wishes Joe Biden would drop out of the race, but she doesn’t expect that he will. “This is about watching the person that assaulted me be elevated to the highest office in the land,” she said. “He’s running on a platform of character and I found that gross.”

You can watch Megyn Kelly’s full interview with Tara Reade in the video above. 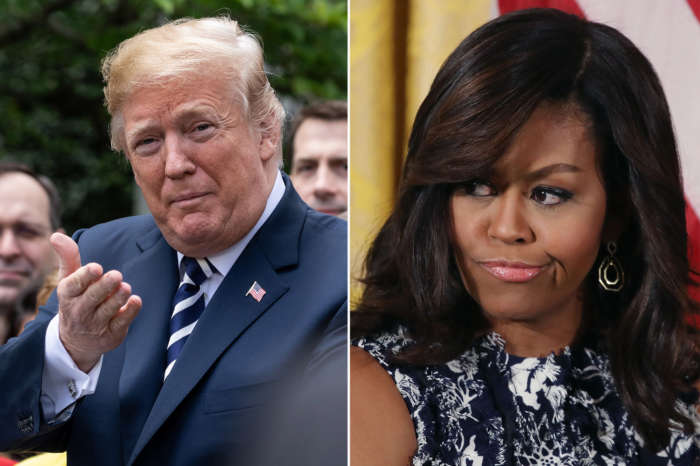 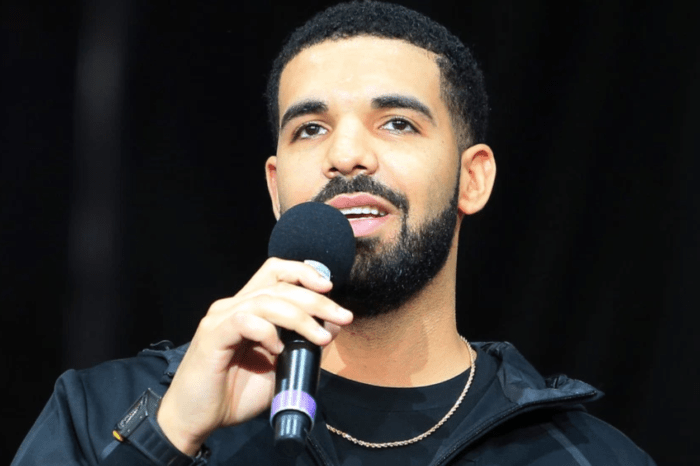