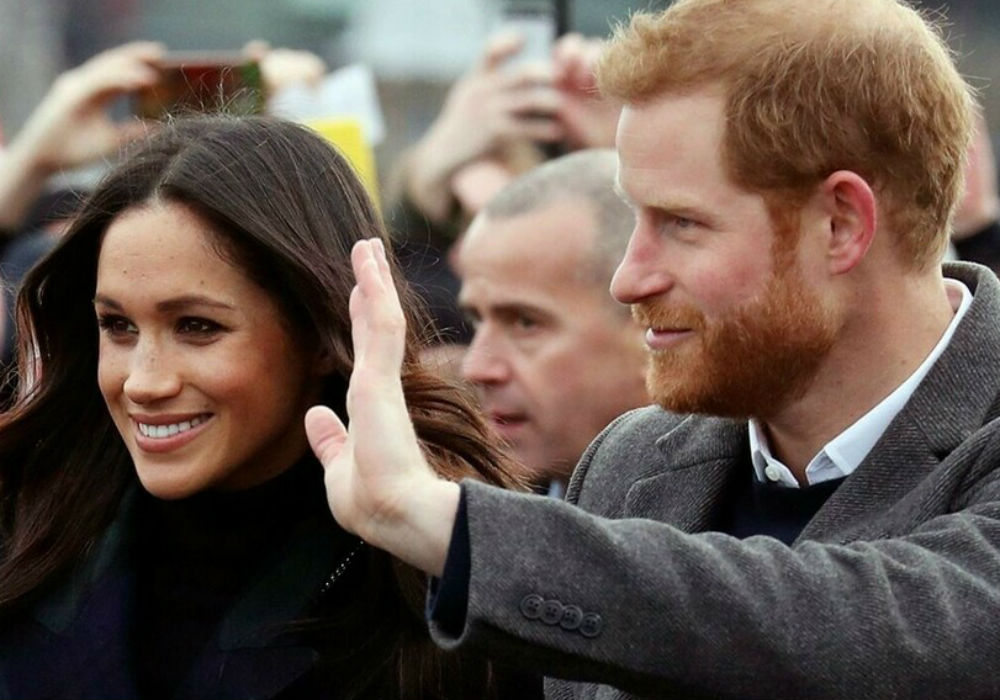 Meghan Markle has officially returned to the UK for her final engagements as a senior member of the royal family. The Duchess of Sussex arrived in Britain on Thursday – marking her first trip to the country since the shocking Megxit announcement in early January – to join Prince Harry, who arrived in the UK last week.

According to The Sun, Meghan and Harry’s final series of engagements will begin with the Endeavour Fund awards at Mansion House on Thursday night in London, which is an event for wounded soldiers.

On Friday, March 6th, Harry will have a solo appearance at the opening of a new Silverstone Racing museum. And, on Saturday the Duke and Duchess of Sussex will attend the Mountbatten Music Festival for Royal Marines charities at the Royal Albert Hall.

Markle will make a solo appearance on March 8th at events that will celebrate International Women’s Day. The final royal appearance for the couple will occur on March 9th when they join Queen Elizabeth, Prince William, Kate Middleton, and the rest of the royal family for Commonwealth Day service at Westminster Abbey.

Markle arrives in the UK on the heels of a four-hour “heart-to-heart” chat between Queen Elizabeth and Prince Harry, which reportedly took place last Sunday. According to insiders, the monarch had lunch with her grandson, and it was the perfect time for them “to both say their piece.”

“When Harry and Meghan announced they wanted to quit it all happened very quickly and it was very stressful for all concerned,” explained a source. “Sunday was the first time the Queen has had the chance to talk to Harry on his own and really find out what his plans are. It was a much more relaxed environment and they were both able to speak their mind.”

The insider says that Queen Elizabeth ended the meeting by telling Prince Harry: “You are much loved and will always be welcomed back.”

Prince Harry and Meghan Markle left their son Archie Harrison back in Canada while they finish out their royal duties. Even though the Duke and Duchess of Sussex said during their Megxit announcement that they plan to split their time between the UK and North America, insiders say that the couple will spend the majority of their time in Canada and the United States. 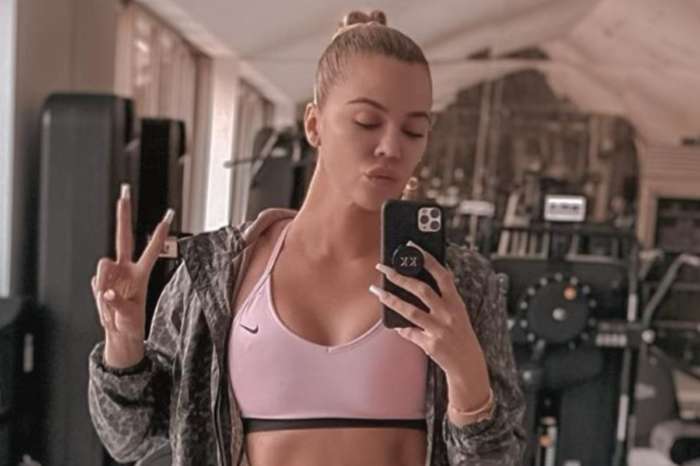 Khloe Kardashian Has Lost So Much Weight She's Unrecgonizable! Is She Losing Too Much?