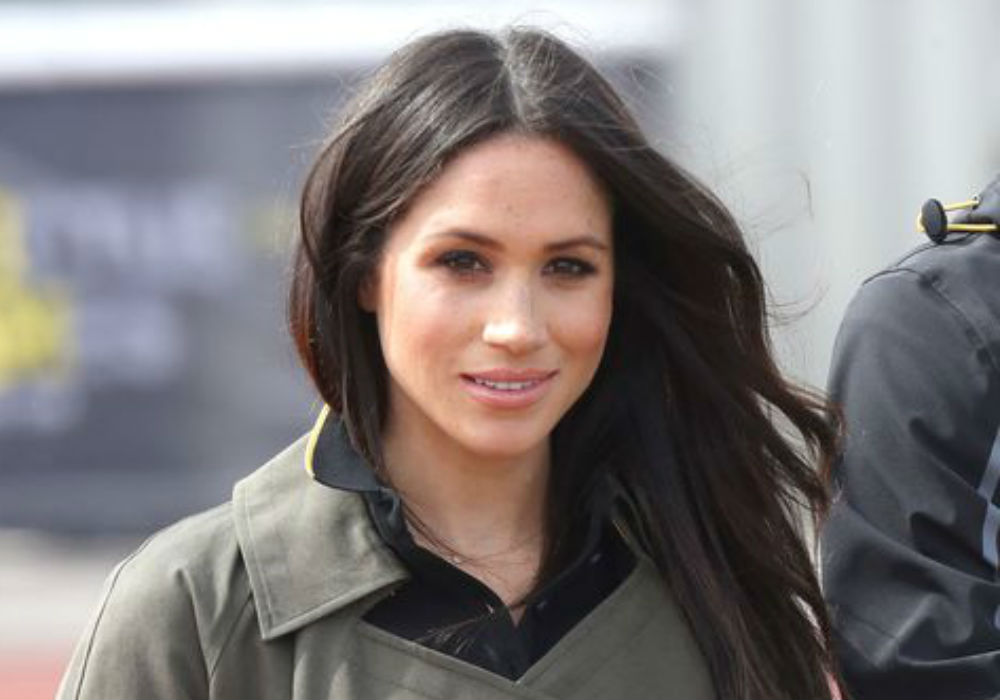 Meghan Markle is sick and tired of all the rumors. The Duchess of Sussex has battled a litany of speculation the past year, and inside sources say not being able to defend herself is really stressing her out.

“It’s just been frustrating and stressful to have no voice,” a source revealed. “She’s always relied on her own voice to stand up for others, and for herself. So not being able to say anything is a debilitating feeling.”

Markle is currently fighting reports of a growing feud between her and Kate Middleton. There are also rumors that members of Markle’s staff, like her secretary, Samantha Cohen, left because they don’t like working for her.

'I would appreciate anything [The Queen] could do.'

Even if the rumors are not true, Markle cannot fire back because she is now a member of the royal family.

Based on royal protocol, Markle is expected to remain quiet about rumors, which is why she deleted her social media accounts once she married Prince Harry.

The former actress, meanwhile, is not the only person stressed out by the rumors.

A source told Us Magazine that Harry cannot stand the speculation and feels powerless in the wake of the drama.

Despite all the speculation, inside sources claim that Markle and Middleton are not at war behind closed doors. They did, however, admit that the two women have little in common.

The rumors ramped up after Markle and Harry announced they were moving out of Kensington Palace.

The couple is planning on moving to an estate close to Windsor Castle as they prepare for the birth of their first baby.

Although Harry and Markle insist they just need more space for their growing family, rumors started to swirl that her feud with Middleton is what really drove them away.

? Congratulations @Angie.Kerber on your first #Wimbledon Championship! And well done @SerenaWilliams on a great tournament — The Duchess of Cambridge, @Wimbledon Patron, and The Duchess of Sussex attended today's Ladies' Singles final at the All England Club ?PA

With Christmas weeks away, the rumors are only going to worse. Both couples are expected to celebrate the holidays with the rest of the royal family at Sandringham.

Prince Harry and Meghan Markle will be staying with William and Middleton at their Norfolk home, just like they did in 2017. 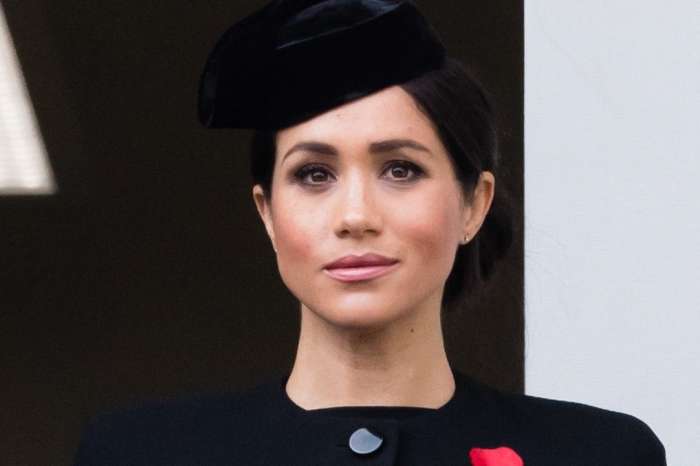 Meghan Markle's Dad Says He Wants To Fix Their Relationship By Christmas!