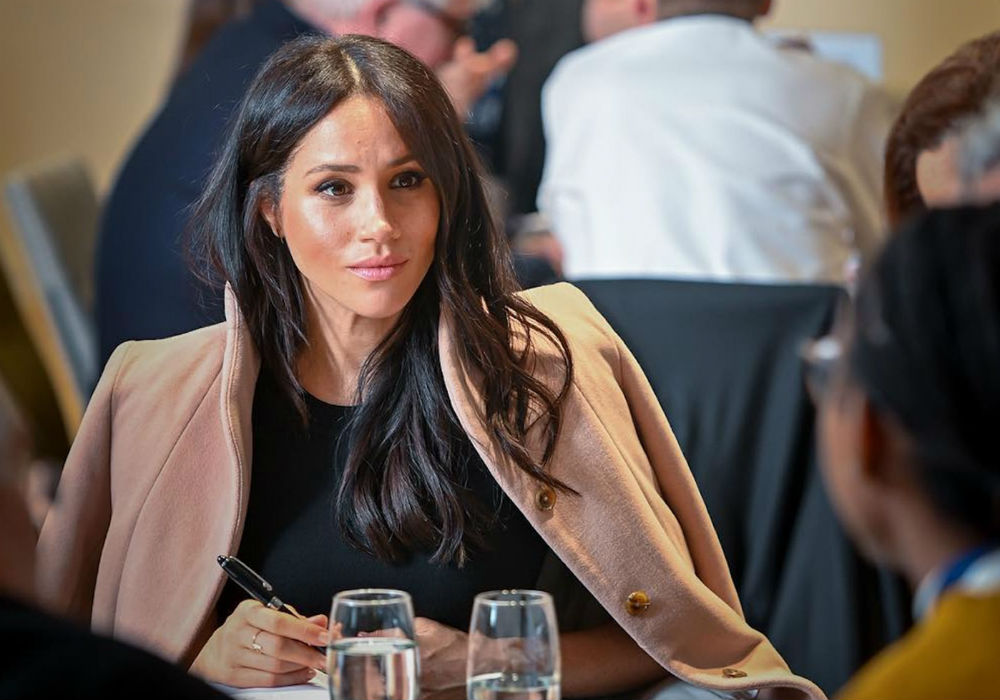 Meghan Markle is determined to get her new home ready by the time she gives birth to her first child with Prince Harry this spring — even if that means acting like a total diva towards members of her personal staff.

Inside sources claim that Markle has been overly demanding on her staff because she wants her house completely renovated and move-in ready for when she has the baby. But her close friends are worried that she is pushing herself too hard, not to mention the stress she is putting on her staff.

“She’s totally being a mom-zilla with the home renovation,” an insider dished. “Right now she is being a task-master.”

According to Radar Online, Markle and Harry have been living at Kensington Palace while they prepare their new home, which is located in Windsor. The couple’s current residence is a small apartment, and their new mansion boasts 10 bedrooms — plenty of room for their growing family.

With Markle due to give birth in April, the former actress has been working overtime to get her new home in order. Sources claim that she didn’t even have time to relax during her luxurious baby shower in New York earlier this month, which is starting to worry her close friends.

One insider revealed that Markle was on the phone with her staff into the early morning hours, giving them directions and “barking orders” about paint colors.

The source also said that Markle is running into a few roadblocks because she technically needs approval before making any changes to the renovation plans. But instead of getting approval, she has been sidestepping everyone and doing whatever she wants.

The renovation news comes amid reports that Markle’s friendship with Priyanka Chopra may be over. Sources claim that Markle skipped out on Chopra’s wedding to Nick Jonas a few months ago, which created a rift in their friendship.

Meghan Markle has not commented on the reports surrounding her new home. She is expected to give birth sometime in late April. 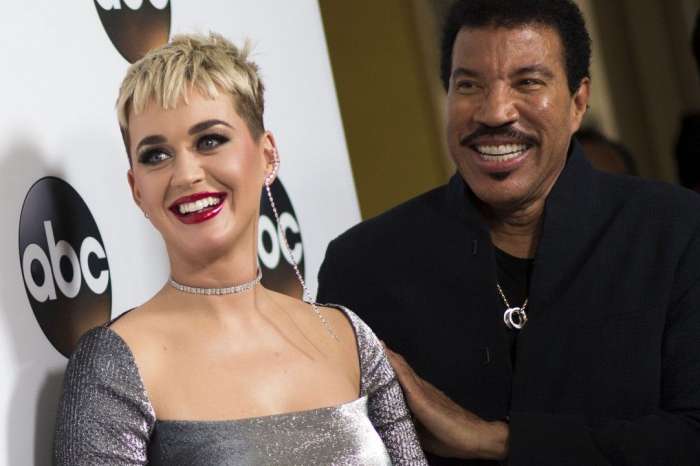 Katy Perry Already Knows Who She Wants To Sing At Her Wedding With Orlando Bloom - Lionel Richie!