Meghan Markle And Queen Elizabeth Reportedly Had A Fight Over Eggs? 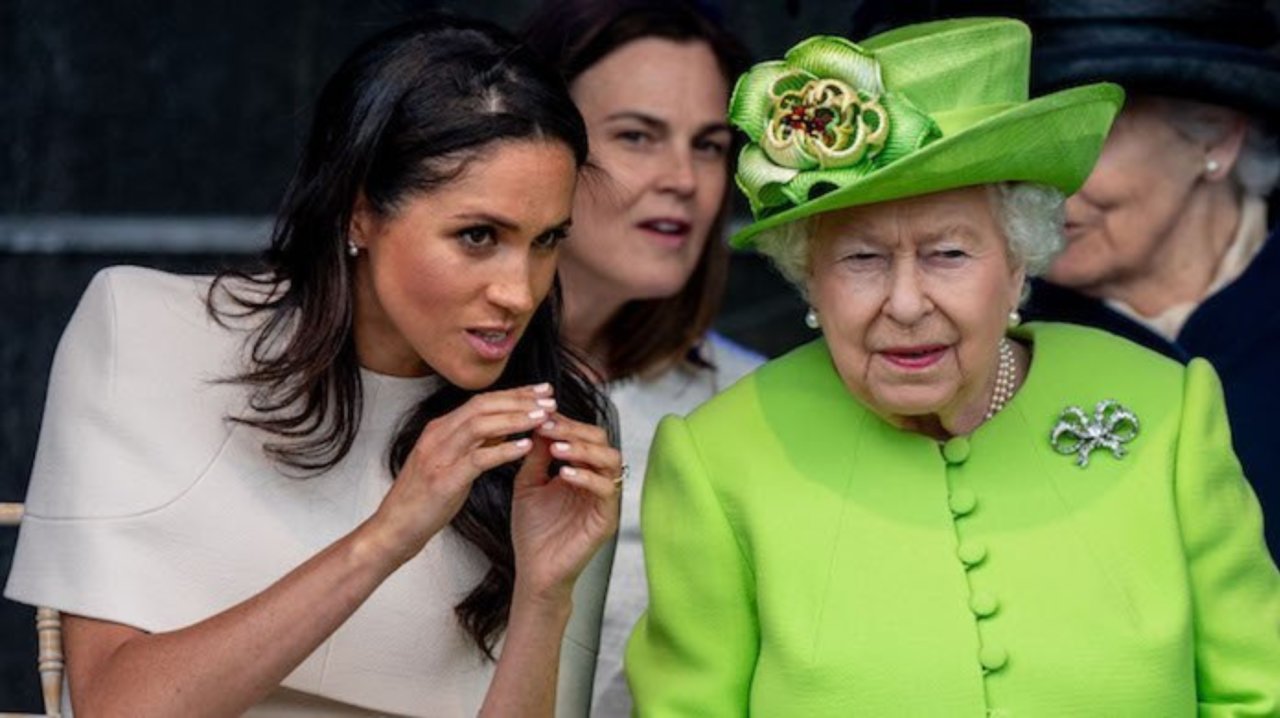 There is no doubt that Meghan Markle and Prince Harry’s May wedding last year was a day to remember. However, that is not to say it was not without problems they needed to overcome before tying the knot.

As you remember, the former actress’ dad, Thomas got sick and he had no choice but to back out of walking the daughter down the aisle.

In addition, Meghan did not get to wear the tiara she wanted to.

However, the most ridiculous and also surprising issue in the days leading to the very public wedding, was Meghan’s small conflict with the Queen!

Apparently, the couple planned to have a ‘macrobiotic’ menu alternative serving at the reception.

Now, Vanity Fair’s royal correspondent Katie Nicholl claims that it was Meghan who insisted on having that as an alternative for her close pals who follow that diet rooted in Zen Buddhism.

Talking to Yahoo’s Royal Box on Friday, Nicholl said that ‘Meghan got really upset when she felt that she could taste some egg in a dish when she was told that there was no egg in it, and said, ‘No, I can taste it, I can taste there is egg in this dish.’’

That being said, Queen Elizabeth was allegedly not too happy about the tone Meghan used with the staff  and scolded her.

‘I think there was a bit of an upset when the queen suddenly walked in because of course, this was Windsor Castle, her home. And she quietly took Meghan to the side and said, ‘Meghan, in this family, we do not speak to people like that,’’ Nicholl went on to say.

It seems like Meghan let the egg issue go immediately given the fact that no one would want to have a bad relationship with the Queen, especially if she is to become your grandmother in law! 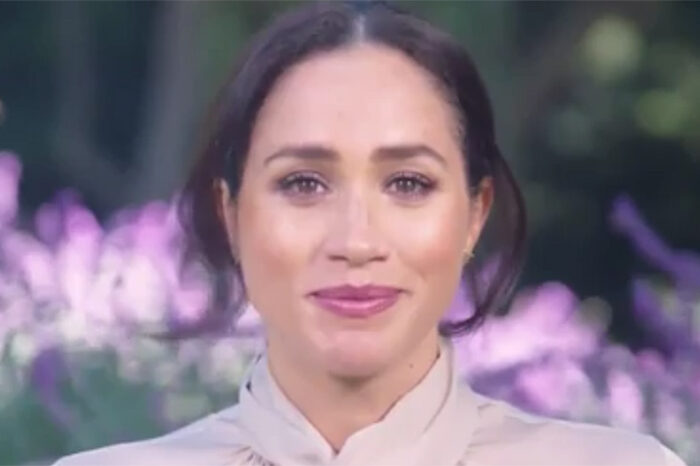 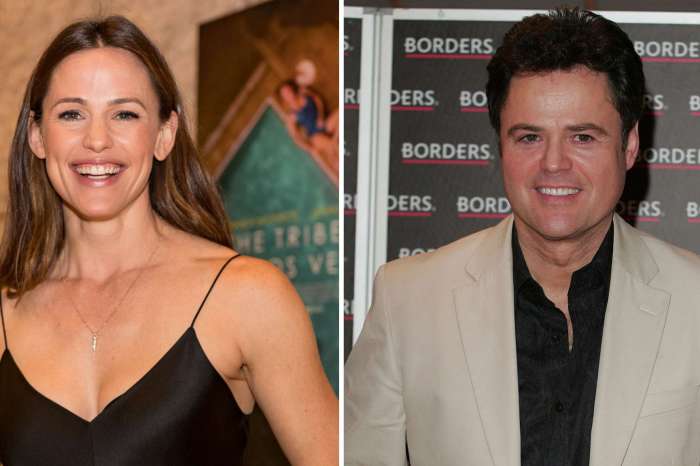 Jennifer Garner Freaks Out After Her Crush Donny Osmond Acknowledges Her Beauty!