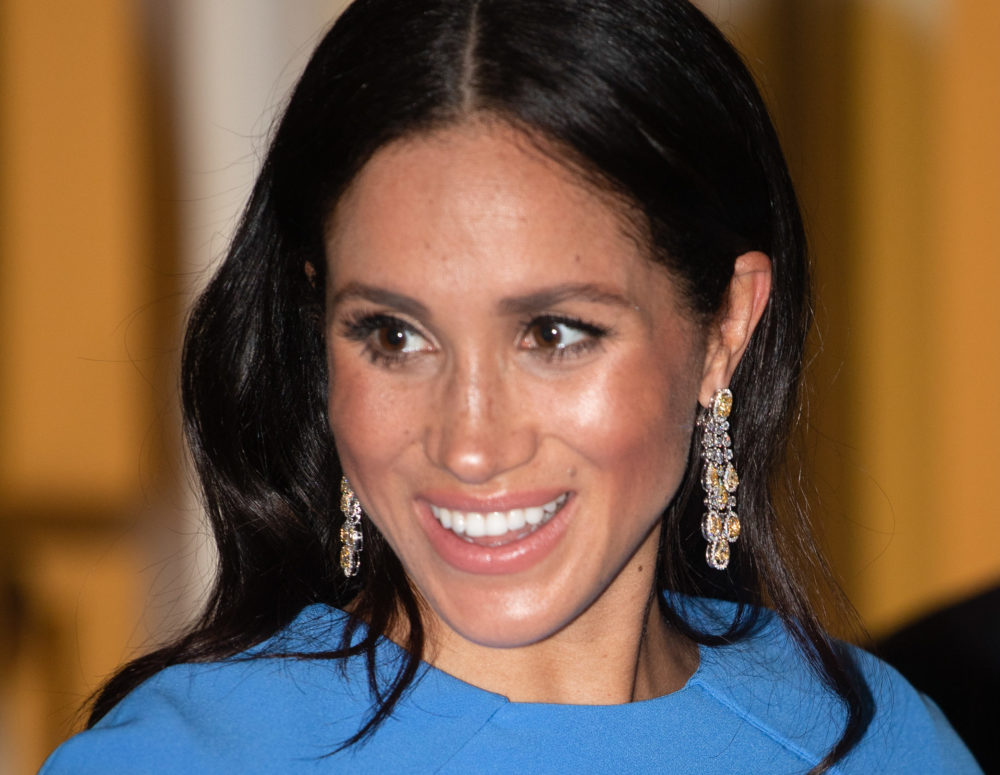 According to a report from PageSix, Meghan Markle and Prince Harry celebrated Father’s Day today by posting a picture of their 1-month-old child, Archie Harrison Mountbatten-Windsor, on the pair’s social media account.

They wrote in the caption of the image, “Happy Father’s Day! and wishing a very special first Father’s Day to the Duke of Sussex.” Meghan and Harry posted the photo of Archie today, Sunday, June 16th.

Followers of the Royal Family know this cute photo comes not long after it was revealed that Harry had hired a nanny, who had to sign an allegedly “extensive” NDA before taking care of the child. Katie Nicholl said to reporters from Entertainment Tonight they heard from “reliable sources” that the new nanny had to sign a swath of legal papers.

This past weekend, Markle 37, made her first appearence at the Trooping The Colour celebrations in London, England, to mark the 93rd birthday of Queen Elizabeth the Second. Markle was spotted at the event wearing a brand new diamond ring.

Last year, Meghan also participated in the Trooping The Colour, just a few weeks after she and her 34-year-old husband, officially got married. It was in May of last year when Harry and Meghan tied the knot, following a few months of media speculation and rumor.

Reportedly, Meghan initially had plans for her father to walk her down the aisle, but at the last minute, Thomas claimed he had to get heart surgery. Some people on social media believe that he came up with an excuse at the last minute because he had stage fright.

There’s no question the event would be a glamorous affair, especially considering Meghan Markle’s ties to Hollywood, as well as Prince Harry’s connection to the aristocracy of the United Kingdom. Interestingly, the media never caught on that Meghan was pregnant until the final months of her pregnancy.

Although, there were rumors she and her husband had a baby on the way. For the most part, they managed to keep Meghan out of the spotlight while she was expecting. 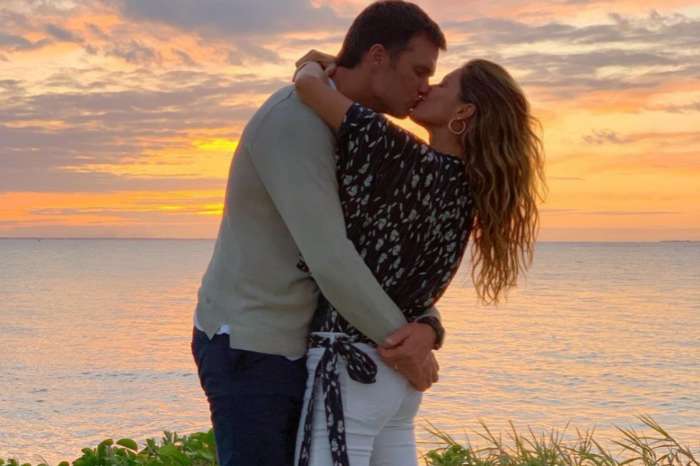