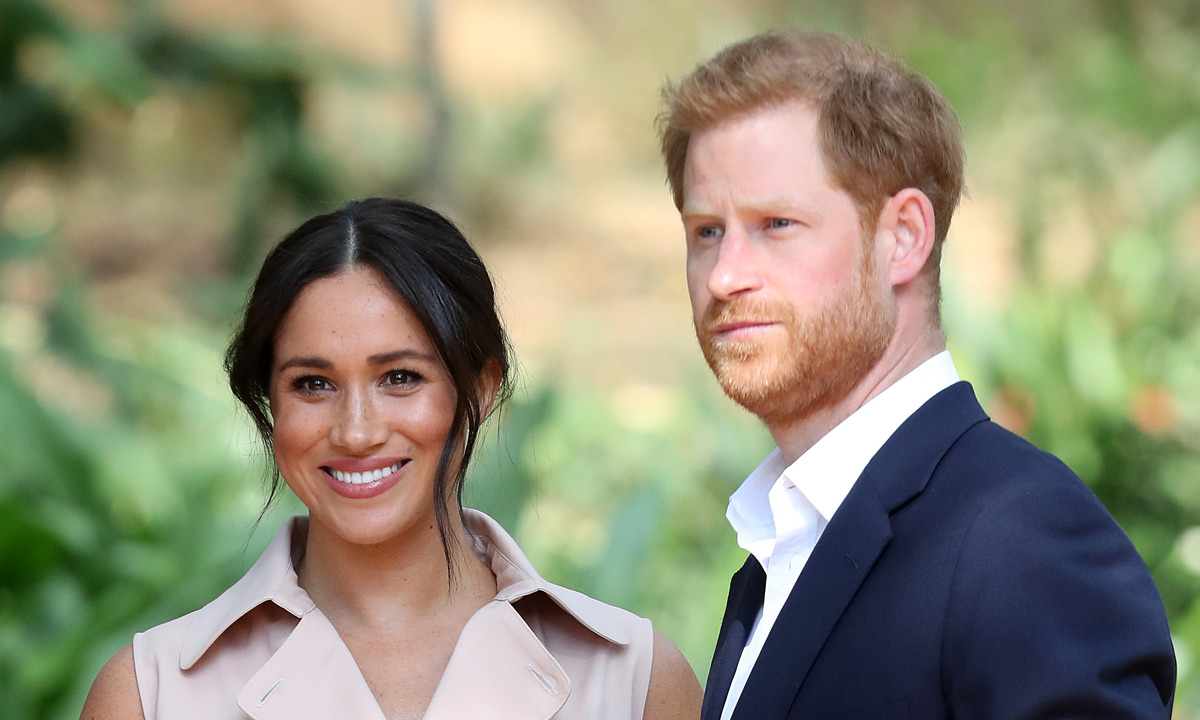 According to reports, Prince Harry, Meghan Markle and their baby son, Archie, have moved from their residence in Canada to Los Angeles, which so happens to be the actress’ hometown! Not only that but it is also where Meghan’s mom lives as well so they now reside closer to her amid the pandemic.

In other words, in spite of the fact that most people are in self-quarantine amid the COVID-19 crisis, the former Duke and Duchess of Sussex are still on the move.

Reports say that the family of three has moved from their previous Vancouver Island residence where they lived for a few months after giving up their royal titles, to L.A.!

This new development was first shared by an insider via People magazine.

But even though it is also where Meghan’s mother lives, she, Harry and their 10-month-old son are apparently in isolation in a ‘secluded compound‘ at this time and are yet to venture out.

The scary pandemic pretty much started not too long after the royal couple announced their exit from the U.K. royal family.

The two made it clear that they wish to earn their money independently and live simpler lives.

As a result, Queen Elizabeth announced that there would be a ‘period of transition in which the Sussexes will spend time in Canada and the UK.’

Even though they will be living away from Harry’s home, one source tells HollywoodLife that Meghan‘wants Harry to remain close to his family. It has been a tough time but he loves his family and that will not change and has not changed. He’s always been close to his grandmother and he wants her to have time with Archie. It was sad they could not bring Archie over on their trip [to the U.K.] but it was the sensible choice and everybody understood. They want to go back as soon as they can to remedy that though.’

Well, they will obviously have to wait for a while to make that happen since the pandemic is only getting worse and people are encouraged to remain in self-isolation.