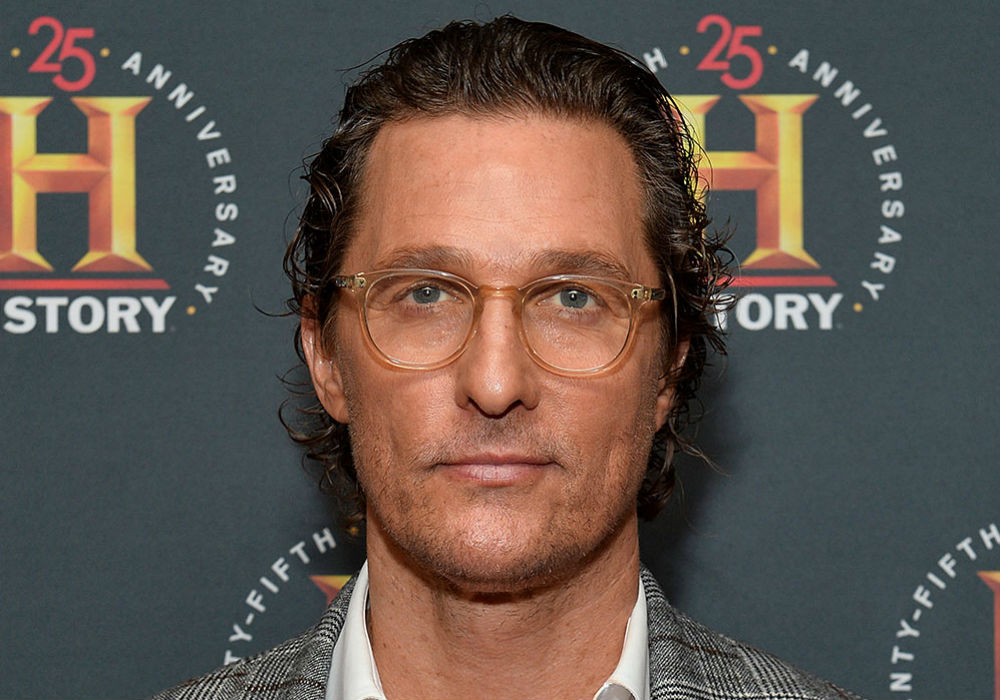 Matthew McConaughey turned 50 in November 2019, and he has revealed in a new interview that reaching the milestone has made him think about his legacy. The Dazed & Confused star says that moving into this new phase in his life has made him look at his life and career in a new way.

“It’s really fun and interesting for me to go, ‘Okay, project forward and look back at your eulogy. What will they say to your eulogy?’” McConaughey told People magazine. “Can I live a life where I can look forward to looking back?”

A post shared by Matthew McConaughey (@officiallymcconaughey) on Nov 4, 2019 at 8:00am PST

The Oscar-winner doesn’t have any plans to retire from acting anytime soon, but he’s keeping extremely busy outside of Hollywood. McConaughey runs his Just Keep Livin Foundation, teaches a film class at the University of Texas, owns part of the Austin FC soccer club, works as the Minister of Culture in the city of Austin, Texas, and is also the creative director for Wild Turkey Bourbon and the creator of Longbranch whiskey.

McConaughey says he has been thinking a lot about legacy lately, and having a wife and three kids sparks that thought process quite a bit. A decade ago, the Dallas Buyers Club star started his nonprofit Just Keep Livin organization to empower students. He explained that in his position he had the means to give back, and he wanted to do something incentive-based to prevent before there was a cure.

“So we found high school students who needed what we wanted to give them, which is exercise goals, nutrition goals, accountability to community service and a halo of gratitude,” said McConaughey. “We have students who were about to fail out, on drugs, and came into our curriculum, graduated, got scholarships and just graduated from a major university. That kind of stuff really feels good.”

After launching at Venice High School in California ten years ago, the program has now spread to 50 schools in 11 states. However, the most important state to McConaughey is Texas, where he was born and raised.

Broke ground on new Moody Center today – future home to live acts and Longhorn 🏀…Lets get it on. #hookem

A post shared by Matthew McConaughey (@officiallymcconaughey) on Dec 3, 2019 at 4:41pm PST

McConaughey described Texas as “home” because it has more common sense than other places he has visited. He says that it has great hospitality, and when a crisis comes they quickly pull themselves up by their bootstraps and get to work. However, he pointed out that Texans teach their kids to get a passport and go out and see the world before returning home.

Matthew McConaughey lives in Texas with his wife, Camila Alves, and their three children: Levi, 11, Vida, 10, and Livingston, 7. He says that he didn’t turn 50 and suddenly decide that it was time to start thinking about the “heavy stuff.” But, he does admit that subconsciously, the milestone birthday probably had something to do with it.

The actor also joined Instagram when he turned 50, and is finally sharing his various endeavors with his fans.

Matthew McConaughey Says Being A Dad Was His #1 Goal