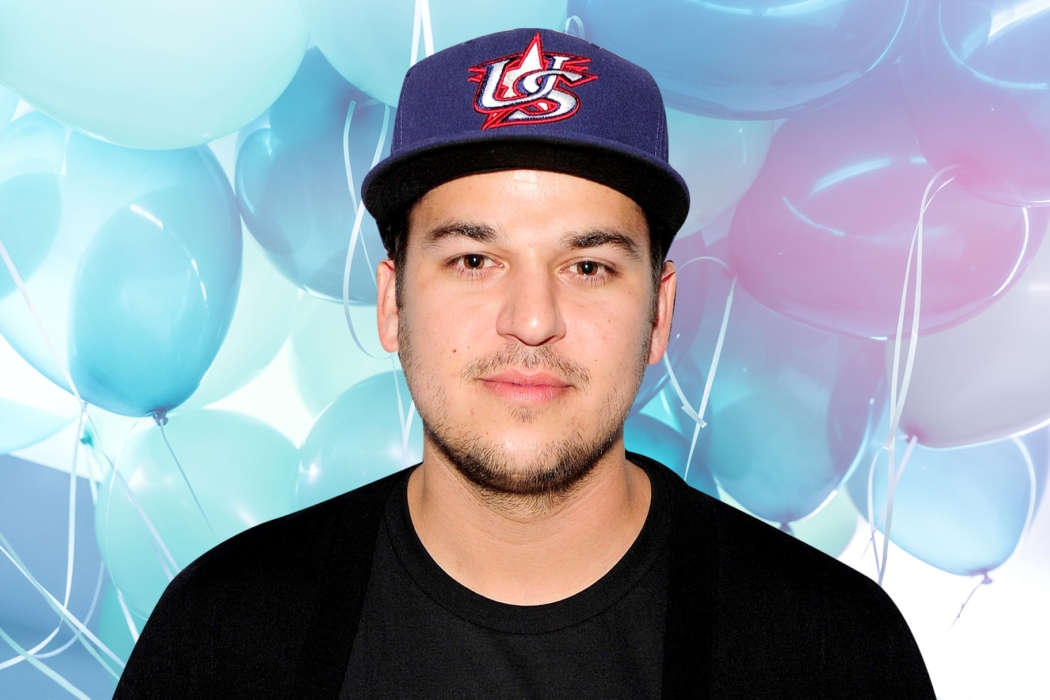 Rob Kardashian finally managed to win in court, a report from Page Six recently revealed. Earlier this month, Rob lost his emergency motion for primary custody of his daughter with Blac Chyna. However, another civil suit involving himself and Blac’s ex-boyfriend, Pilot Jones, was recently settled and Rob was awarded $45,000.

Three years ago, Jones filed a lawsuit against Blac Chyna and Rob Kardashian for defamation and cyberbullying. Pilot accused both parties of releasing his personal information out to the public, and also outing him as a bisexual man.

Moreover, Pilot Jones accused Chyna and Rob of selling a picture of him kissing Chyna. As it was previously reported, Jones, née Justin C. Jones, denied releasing the picture to the public. Regarding the leak of his personal phone number, Pilot claimed it led to him receiving a ton of threatening messages, which even pushed him to consider suicide.

Previously, Chyna and Kardashian denied all of the claims and asked for the court to drop the suit. As for the result of the case, a Los Angeles judge determined that the reality star be awarded $45,109, which was to pay his attorney fees.

This is just one suit that Rob is involved in, however, as he’s currently in the middle of a battle with Blac Chyna over their child together, Dream. Kar-Jenner followers know that Rob and Chyna’s relationship first fell apart massively when Rob found out about Chyna’s purported infidelity amid other problems they had.

In response, the reality star released a variety of explicit photos of Chyna, many of which were X-rated. Consequently, Chyna filed a suit against Rob and accused him of revenge pornography. She was defended by the celebrity attorney, Lisa Bloom, who went on to provide counsel for The OC alum, Mischa Barton, for the same purpose.

As it was noted above, Charisse Van Horn reported that Chyna won the first part of her custody battle with Rob Kardashian. Rob had filed a motion for his 3-year-old with Chyna to be removed from her home immediately and placed on his own.

The Blast picked up on court documents, however, that argued baby Dream was in no danger in Chyna’s custody.

I think Dream would be in a much safer, cleaner and more kid friendly environment with Rob. Blac Chyna is definitely no role model. With the parade of men she has around that baby, she is just inviting trouble. She should allow Rob full custody with her getting weekends. Maybe even supervised weekends until they know for sure that little girl is safe. Just sayin